Dear Indian Women, Here's Why Your Husband Can Beat You; Your Human Rights Notwithstanding!

At least 93,144 men between the age of 15-49 years have justified beating their wives on multiple grounds. Take a look!

In the National Health Survey 5 report of 2019-2021, 55,475 currently married men justified hitting their wives on the grounds of the suspected unfaithfulness, neglecting the house, improperly cooked food, disrespecting in-laws, refusing intercourse and others.

Dear Indian Women, below we list a few reasons that allow your husband to beat you without giving regard to your rights provided by the Constitution of India,

If You Refuse Sex With Your Husband

At least urban 2,628 and rural 6,391 men between the age of 15 and 49 agreed that they could beat their wives if she refused to have sex with them. If we take wealth as a quantifier, approximately 9,980 men justified beating wives on the same ground.

Hence, according to these men do not have choices on their bodies. Either they let their husbands have intercourse with them without their consent or bear to please their husbands by bearing the beating.

If You Neglect Kids Or The House 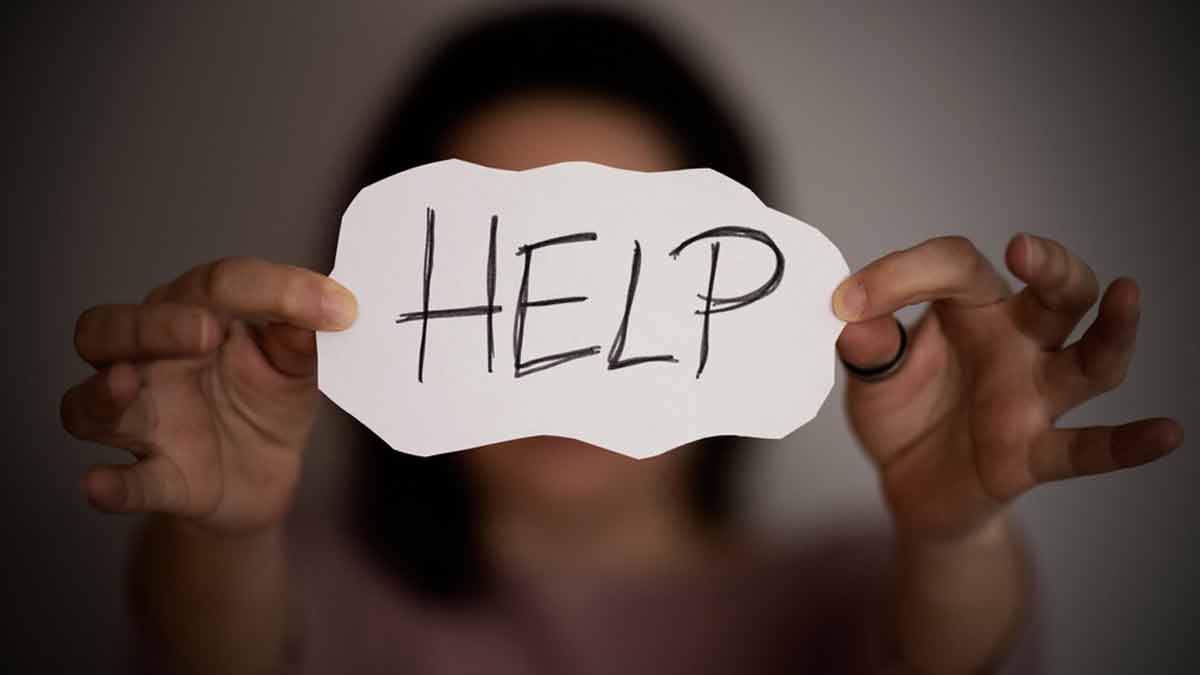 Therefore, Indian women must abide by the responsibility of the house and kids. After all, they brought the kids alone in this world, and the house they live in is their property. Oh! But we forgot. If a woman does not have a right on her body, how would she have property rights?

If You Disrespect In-Laws

In the rural and urban sample of NFHS 5, the report suggests that around 57,842 men agreed that if their wives disrespect their in-laws, the husbands could beat them.

Women, please understand that disrespect is a subjective term. However, according to these men, you do not have the right to speak for yourself or for that matter, against the whims and wishes of your in-laws (Problem dealing with difficult in-laws?). If they feel disrespected by any of your movements, choices or words, your husband might be forced to take action.

If You Argue With Your Husband?

Why in the name of God would any woman do that? After all, the husband is ‘pati-parmeshwar’. According to the NFHS 5 report, at least 29,544 men, including currently married, never married, divorced, widowed, deserted and separated, say that they have the right to beat their wives if they argue.

Now, women must know they do not have the right to speak against the demands, wishes and whims of their husbands, no matter how absurd or wrong they are. You must bow your heads in front of the deity and follow his commands and order like he is the manifestation of the Almighty.

If You Do Not Cook Properly

If we account the household structure (nuclear and non-nuclear families), around 18,908 men feel that it is justified to beat their wives if they did not cook food properly. Hence, women must learn to measure the spices and make round rotis (bajra roti for weight loss) before they can speak.

If Your Husband Thinks You Are Unfaithful 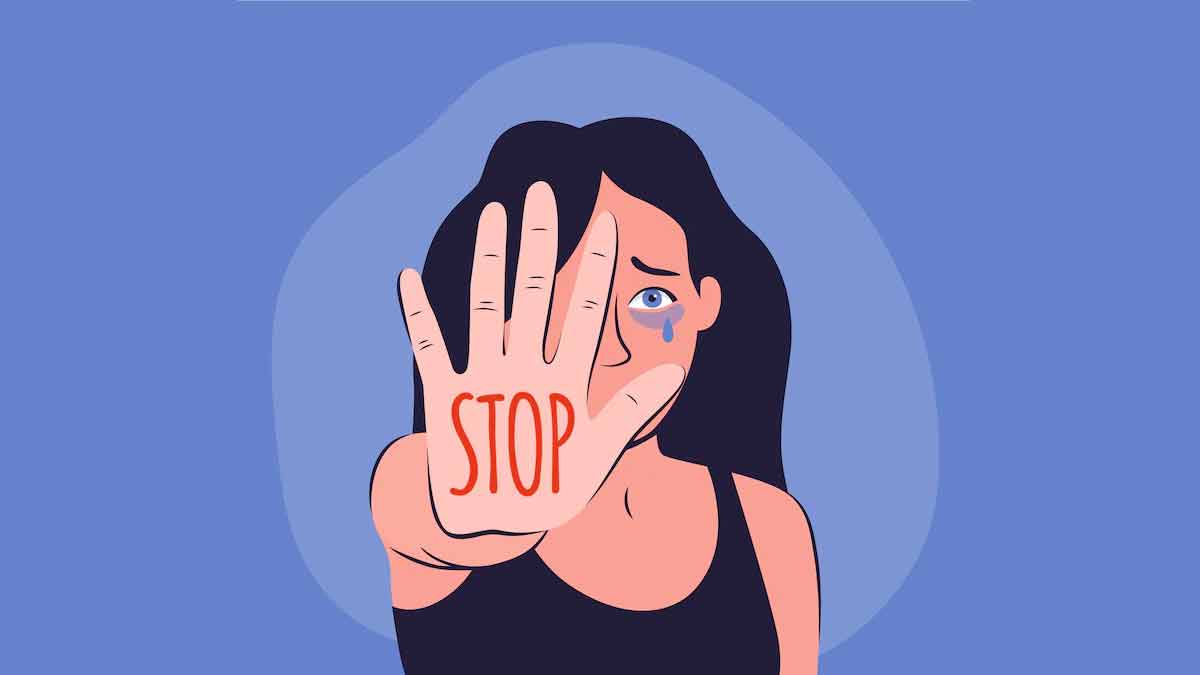 Indian ladies must mind the fact that if your husband ‘thinks’ that you are having affair, he could beat you. At least 42,008 men in the rural and urban population have justified this cause for domestic violence. In other terms, women can have extra-marital only if their husbands do not suspect it.

Women, you better be a sati-savitri just the way your husband wishes you to, or else all hell will break loose. Now we aren't saying that one must be allowed to cheat but the gender-lead definition of what is acceptable when it comes to cheating and what not is clearly not our calling. Right!

Don't Miss: Cyber Stalking-Know All About The Legal Help

If You Go Out Without Telling The Husband

How could you women? Your husband is the head of the house. You have no right to cross the Lakshman Rekha of the four walls without asking for his permission. At least 68,927 men in the age group between 15 and 49 justify their reason for beating their wives.

Dear Indian women, it is a humble request from you all to put your husbands on a pedestal even above God. After all, if they can justify domestic violence and forceful sex, we cannot be sure what else could be served on our plates.

We at HerZindagi are against domestic violence or any other kind of heinous crimes committed against women. The above article is a satirical take on the data provided in the National Family Health Survey 5.