In a video circling social media, a wife in Alwar is seen beating her husband. Read the story!

Domestic violence is a heinous crime irrespective of the gender of the victim. Recently, a video is going viral on social media that clearly shows a wife beating her husband with a cricket bat.

The victim has filed a complaint and appealed to the court to take action against the violent crime. Let’s read what the law says on the subject of domestic violence.

Ajit Singh Yadav is a principal of a school in Alwar, Rajasthan. He married Suman, a woman from Sonipat, Haryana, seven years back. The CCTV footage going viral on Instagram and Twitter shows Suman beating Ajit with a bat.

While filing a complaint against his wife, Singh stated that she had used a bat, pan and stick to beat him. He got CCTV cameras installed in the house to collect evidence of the violent attacks that Suman has been committing against him.

He approached the court with evidence and asked for protection. The court has provided him with security as the victim has suffered multiple injuries. He had been seeking medical help.

Initially, he kept quiet to maintain the dignity of his profession. In a report of Telangana Today, he was quoted saying, “I have never raised my hand on Suman and have never taken law in my hands. I am a teacher. If the teacher raises his hand on a woman and takes the law into his own hands, then it is against Indian culture and his position.”

In a strange case of domestic violence, a school principal in #Alwar district of #Rajasthan has move the court seeking protection from the physical and mental harassment of his wife.

According to the man, his wife has been beating him black and blue leaving him weak mentally. pic.twitter.com/J1UOmRhyHw

According to the Protection of Women from Domestic Violence Act 2005, the Parliament of India has laws to offer protection to women who are victims of domestic violence. Ministry of Women and Child Development brought this act into force in October 2006.

This act is quite different from the definition, laws and provision of protection stated under the Indian Penal Code. The Protection of Women from Domestic Violence Act 2005 describes domestic violence under section 3. It states, “any act, omission or commission or conduct of the respondent shall constitute domestic violence in case it:

(a) harms or injures or endangers the health, safety, life, limb or well-being, whether mental or physical, of the aggrieved person or tends to do so and includes causing physical abuse, sexual abuse, verbal and emotional abuse and economic abuse; or

(b) harasses, harms, injures or endangers the aggrieved person with a view to coerce her or any other person related to her to meet any unlawful demand for any dowry or other property or valuable security; or

(c) has the effect of threatening the aggrieved person or any person related to her by any conduct mentioned in clause (a) or clause (b); or

(d) otherwise injures or causes harm, whether physical or mental, to the aggrieved person.”

This act also includes violence against women perpetrated by live-in partners, husband as well as relatives. It also includes harassment of a woman for the gain of dowry. Sexual, economic, verbal, physical and emotional abuses are covered under this act. 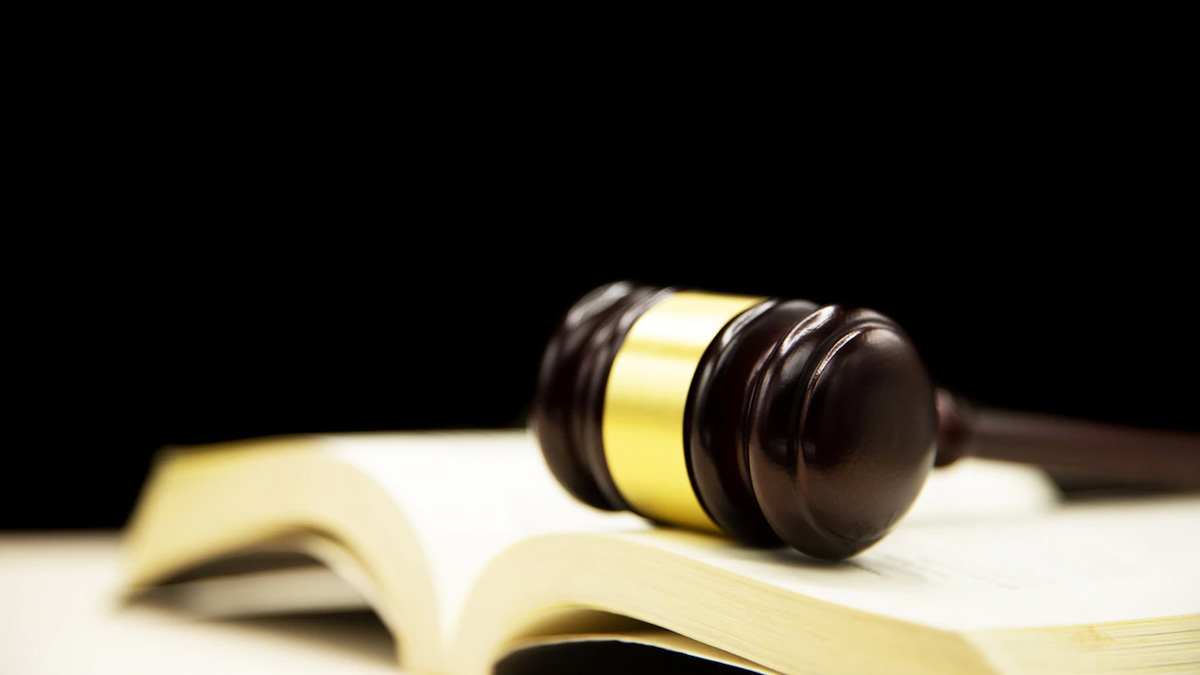 What Does Expert Say?

While talking about whether this particular incident will come under the Protection of Women from Domestic Violence Act 2005, Vasundhara Thakur, Advocate, Punjab, and Haryana High Court, shared how the law defines the aggrieved. "Section 2(a) of the said act protects an “aggrieved person”, which refers to only a woman who is, or has been, in a domestic relationship with the respondent and who alleges to have been subjected to any act of domestic violence," she added.

Hence, the domestic violence act will not be attracted in this case. She further shared, “If a person has suffered beatings resulting in injuries, he can submit a complaint with police, and in case prima facie allegations are made out, the police shall act by law and register FIR or in case the offences are non-cognizable, then, the remedy is a private complaint before the magistrate.”

She said, “There can be no protection in case he wants to live along with his wife, yet if he decides to post ways and end the matrimony, it can be a ground for divorce being defined as cruelty committee by his wife.” 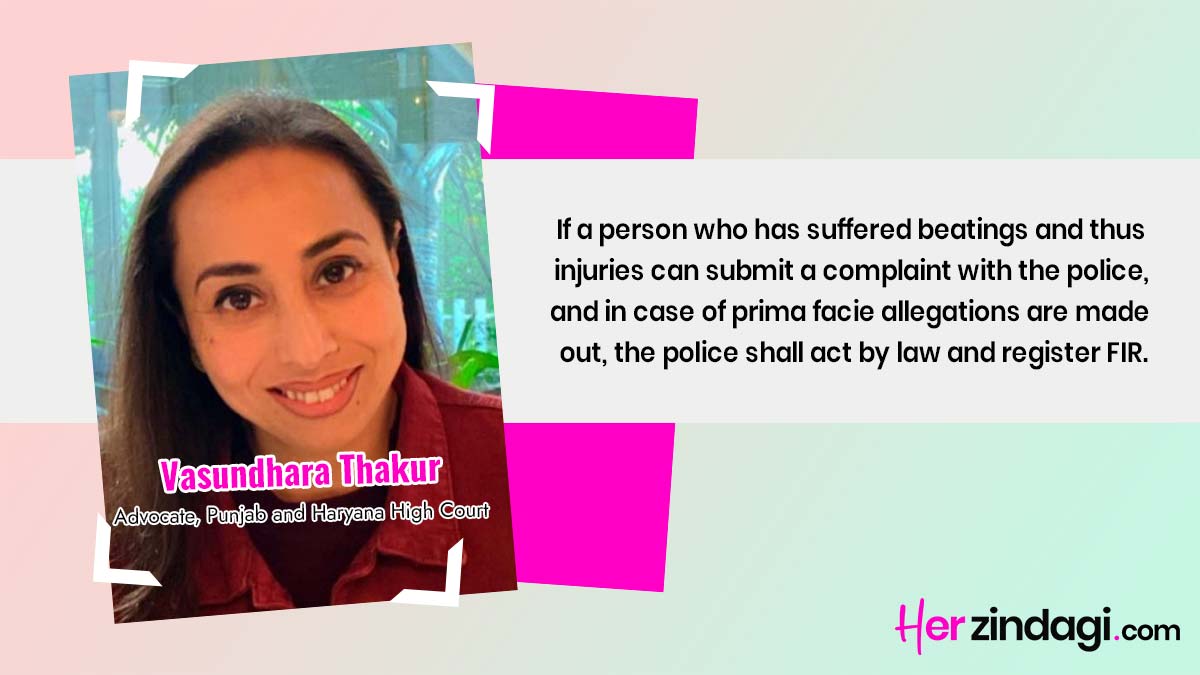 The incident that has caught the interest of netizens for all the good and bad reasons has once again brought back the conversation around Domestic Violence and how gender parity plays a huge role even with one’s basic rights and protection as defined by the law of the land.

We, however, would like you to share your feedback with us to take this conversation ahead. Do you think that the protection by law should be provided to one and all, irrespective of their gender? Do you think that the one perpetrating the crime should also be dealt with severity to bring forth the call for equality because the right to life is something that the constitution of India provides to every citizen and must be protected at all cost?

For more information or suggestions, feel free to reach out to us on our Instagram page. Stay tuned to HerZindagi for more!