Know All About The Tale Of Tanya And Bobby Deol's Love

Giving the world couple goals since the '90s, Bobby and Tanya are surely a match made in heaven. Read their interesting and filmy love story here. 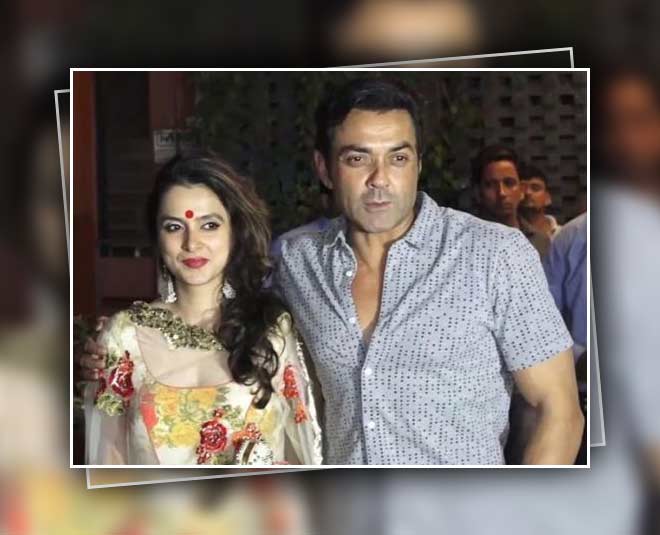 Some pairs are made in heaven and perhaps Tanya and Bobby Deol are exemplars of that fact as their love story was nothing short of romantic and filmy. Bobby was smitten in love with Tanya at first sight and the two made a perfect power couple capable to inspire all lovers.

Tanya was the daughter of a finance company manager, Dev Ahuja,  and Bobby was one of the most eligible bachelor’s of the industry at that time, his career was flourishing and there were girls trying to catch his attention but he fell for his fairytale love Tanya, the moment he saw her.  Here are the details of what happened, read on to find out more.

How Bobby And Tanya Met 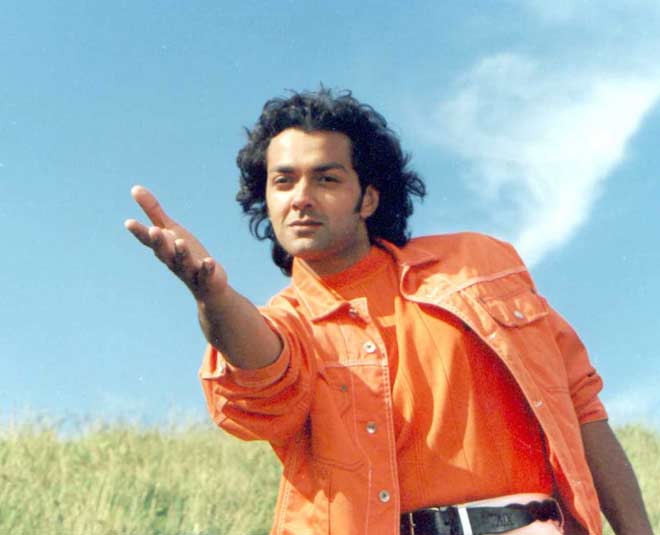 When Bobby’s 'Barsaat' was released, bobby instantly became super popular and the country started to witness the rising star. Bobby also gained a lot of attention from girls from across the country. Then this one time he went out with his friends to eat and party at a very famous Italian cafe in Mumbai’s Hotel President, which goes by the name of Trattoria.

It was here, that Bobby and Tanya saw each other for the very first time and it was almost like Bobby fell for her instantly.  Captivated by her beauty Bobby asked all his friends to gather information about the girl and came to know that the girl is Tanya Ahuja, the daughter of a finance company’s manager. After much efforts Bobby finally got Tanya’s phone number and called her up for a date, impressed by the number of efforts Bobby was making, Tanya finally agreed to go on a date with him and that’s how another memorable love story began. 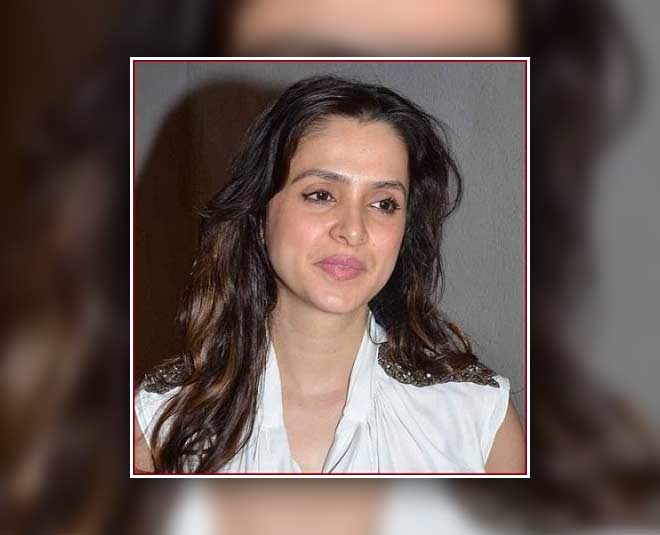 Soon after their first date(how to plan a dinner date), the two of them started hanging out together, even more, the date changed to dates and small conversations changed to all night long chit chats.  After which the duo started falling for each other. 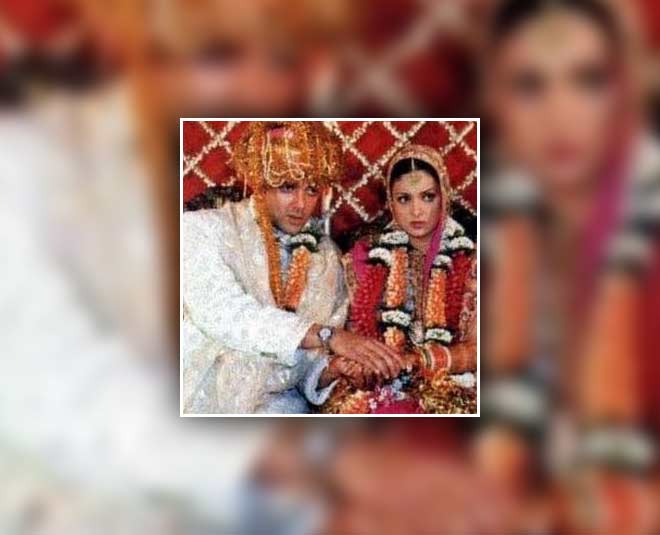 This was when Bobby realised that it's time to act as the hero and propose to Tanya.  Not only did he get down on the knees for his girl but he invited her to the place they first met and surprised her with a super romantic proposal which Tanya couldn't reject.

Their Happily Ever After

The next step was to get married and create their happily ever after, so, the couple got hitched(Bridal hacks for brides to be) in the year 1996 on the 30th of May, in a traditional Indian wedding with the best wishes of their families and friends and are now living the happy life. Bobby is managing his banquets and restaurants and Tanya is taking charge of the furniture design company. They also have two sons, in 2002 and 2004 whom they named Aryaman and Dharam respectively.  Their love story is recalled famously as one of the most beautiful and everlasting one. The couple has had their good and bad times but they never chose to part with each other, instead, the two came out even stronger after the falls they had. 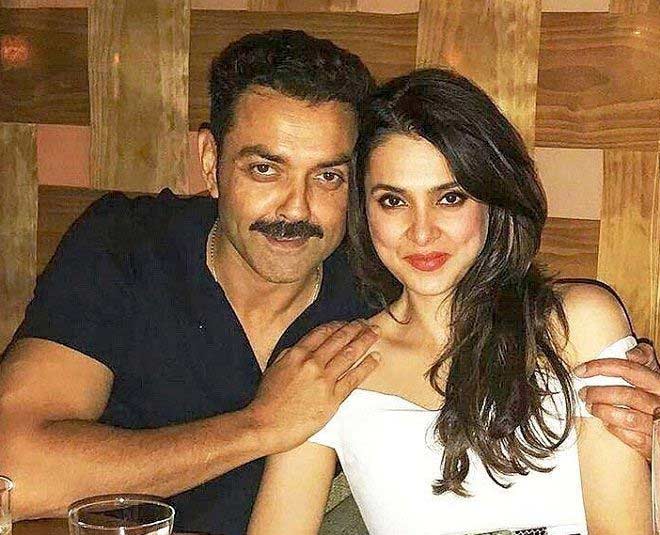 In an article by Bollywoodshadis.com, Tanya was quoted saying, "Caring. Bobby is very emotional, he does these small, endearing things which mean so much. As a couple, we can pre-empt every breath we take. Aryaman and Dharam adore him. When he's at home, they are always playing their little games with him. He's glued into every moment in their lives," which aptly describes Bobby’s significance in their family.

Have you ever come across a love story so filmy like that? Share your experiences by reaching out to us. Stay tuned to Her Zindagi for more such love stories of Bollywood.