Diya Kumari: Controversial Life Of The Princess Of Jaipur

Do you know about Diya Kumari, the Princess of Jaipur? Read on to know all about her controversial life.

Former Princess of Jaipur and BJP MP, Diya Kumari claimed that the land on which the Taj Mahal has been built belongs to her family. She claims that she has the documents to prove that the property belongs to the royal family of Jaipur.

This controversial statement has created quite a stir and has come after a petition has been filed in the Lucknow bench of the Allahabad High Court. The petition asks the Archeological Survey of India (ASI) to check the 22 locked rooms of the Taj Mahal for the presence of Hindu Gods.

This is not the first time that Dia Kumari has made headlines because of her controversies. The former Princess of Jaipur has lived quite an eventful life and you should know all about her.

Who Is Diya Kumari? 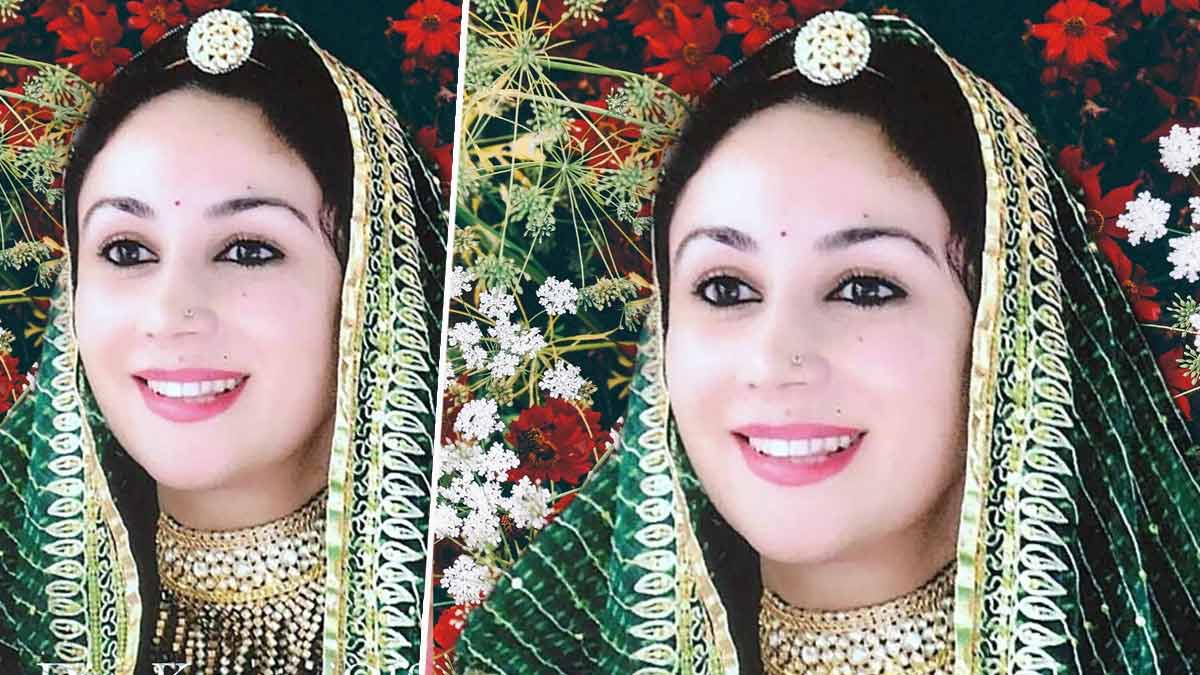 Diya Kumari hails from the royal family of Jaipur. She is a descendant of Raja Maan Singh. She is also a member of the Indian Parliament from the Rajsamand parliamentary seat and a member of the Bhartiya Janta Party.

Born on 30 January 1971, she is the daughter of Bhawani Singh and Padmini Devi. She has a decorative arts course in London. Along with this, she manages several properties, businesses, trusts and schools. 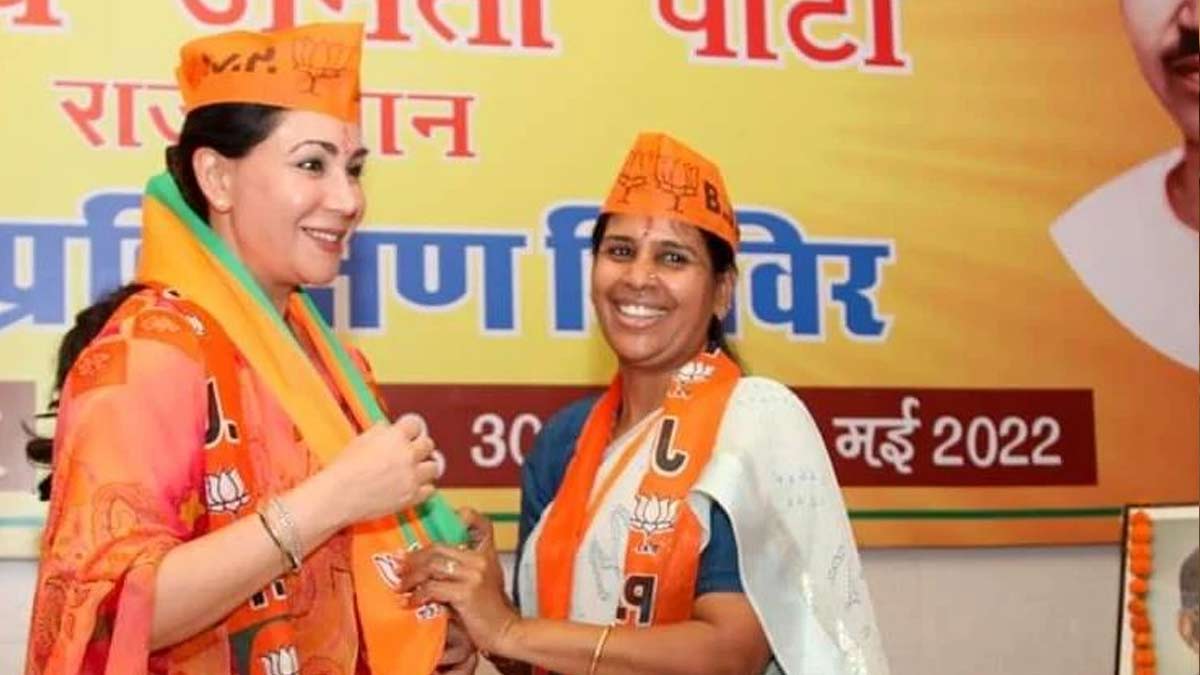 Diya Kumari joined BJP on 10 September 2013 in the presence of Narender Modi, then Chief Minister of Gujarat, Rajnath Singh and Vasundhara Raje.

She contested the 2013 Rajasthan Legislative Assembly elections as a member of the BJP from Sawai Madhopur and became MLA. In 2019, she was elected as a member of Parliament of the Lok Sabha from Rajsamand.

Don't Miss: Ira Khan Faces Backlash For Wearing A Bikini, Have A Look At Other Celebs Trolled For The Same 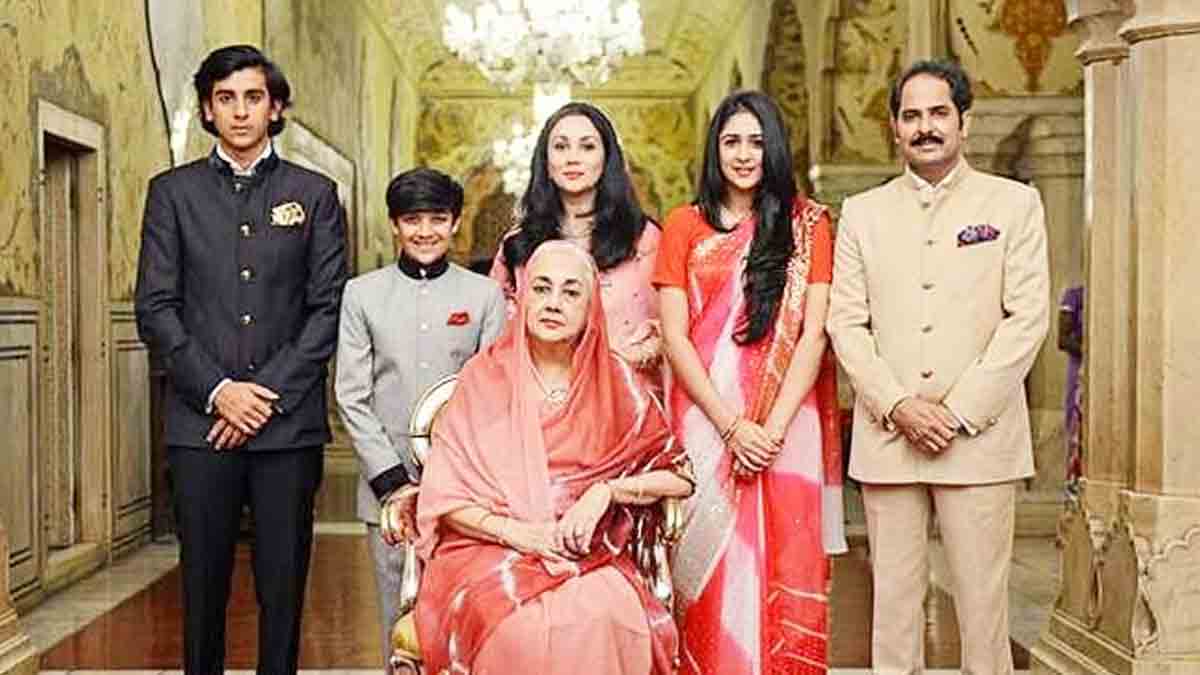 Diya Kumari’s love life looks like it is straight out of a Bollywood film. She married Narendra Kumar Singh in August 1997 but her marriage was opposed by her family as well as the society. This is because her husband belonged to a lower community.

Many people opposed the idea of their marriage but she held her ground and fought everyone to marry the love of her life. More than the society, she had to fight the mentality of the people who believe that a woman shouldn’t marry the person of her choice.

The couple has three children, Sawai Padmanabh Singh, Lakshya Raj Singh and Gauravi Kumari. Padmanabh Singh was born in 1998 and was coronated as the king in 2011 when he was just 13 years old.

Just like all good things come to an end, their marriage also ended in 2018. The couple got divorced after living separately for a while due to the reasons best for them.

Don't Miss: Bizarre Incidents That Had Social Media By The Hook! 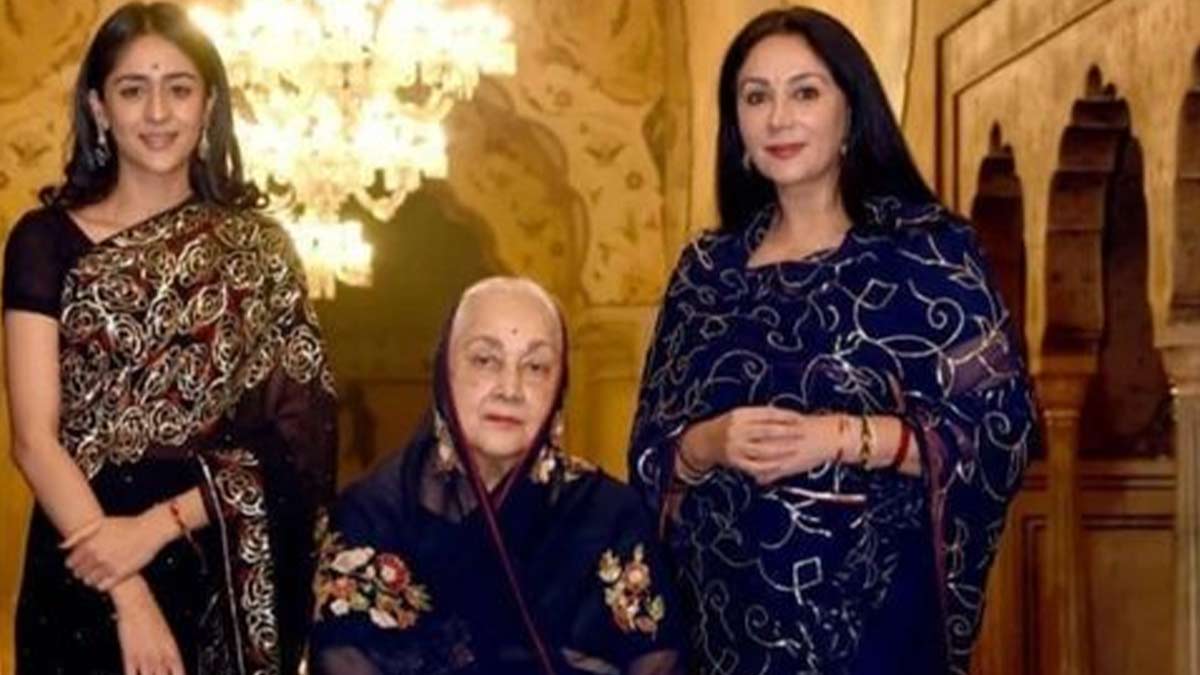