Bollywood movies are infamous for pushing the same old story in different ways. But there are some movies that were a game changer.

Bollywood is quite infamous for using the same old story in different ways. The age old stories do evolve a bit with the time but the basic concept remains the same. This means that some stereotypes are promoted through these films which further get set in the minds of the people.

However, there are some films that are not contributing to these. Instead, these films are breaking stereotypes, thus bringing a change in the mentality of the people. Here are a few such films mentioned. Who would have thought about a film on the hush hush topic, periods. Releasing this film in a society where periods are considered a taboo and also impure was a big move towards change. This move towards a better menstruating world was not a failure and this gives us hope. 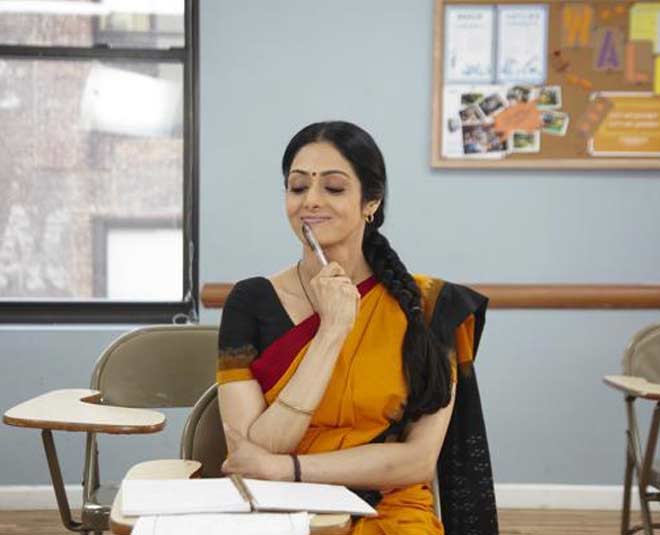 It is true that there i s no age limit to learn something new and the film proves it. A woman in her 40's who is disrespected by her loved ones just because she doesn't know english sets out on a journey to gain her respect by learning the language with full enthusiasm.

However, the cherry on the cake was the last scene where she still prefers a Hindi newspaper despite knowing the English language. 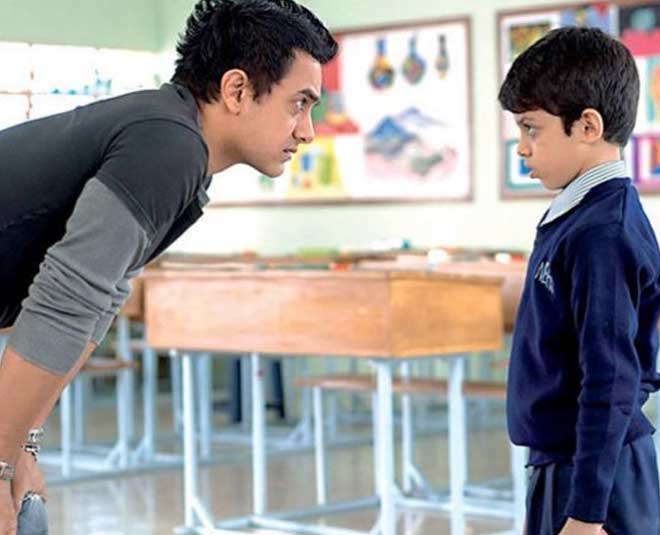 This is one of the most loved movies from our childhoods. From parenting to the way of teaching, this movie had an impact on our life in several ways. The age old thought that the only way to succeed is through studies and if a child cannot concentrate on studies, then he/she is a failure was abolished through this movie. 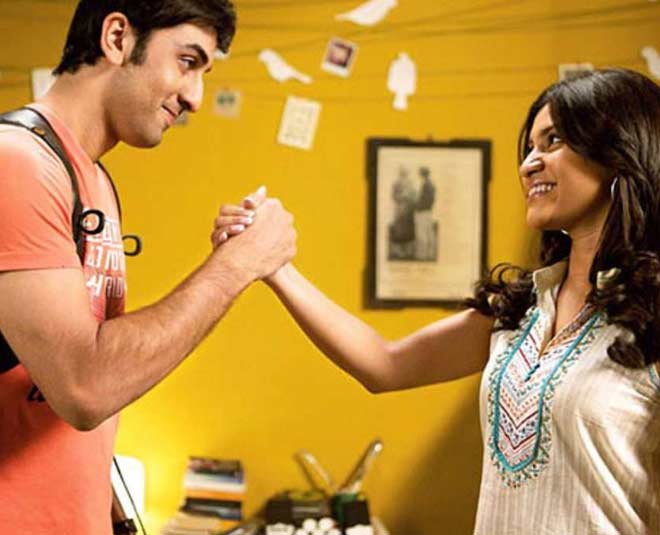 This is a simple love story but it is difficult to find such stories in today's times which is away from the shenanigans of jealousy, possessiveness and betrayals. This is just a story about two people finding the essence of life through each other. 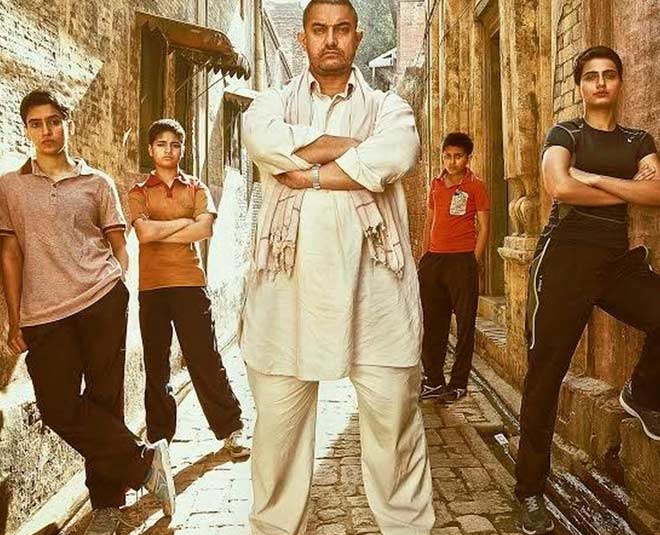 It is quite a normal scenario when a father trains his son in sports or any other physical activity. However, it was something new for people to see a father training his daughters. When the Phogat sisters were training under their father, the world got to see a new side to a father-daughter relationship. 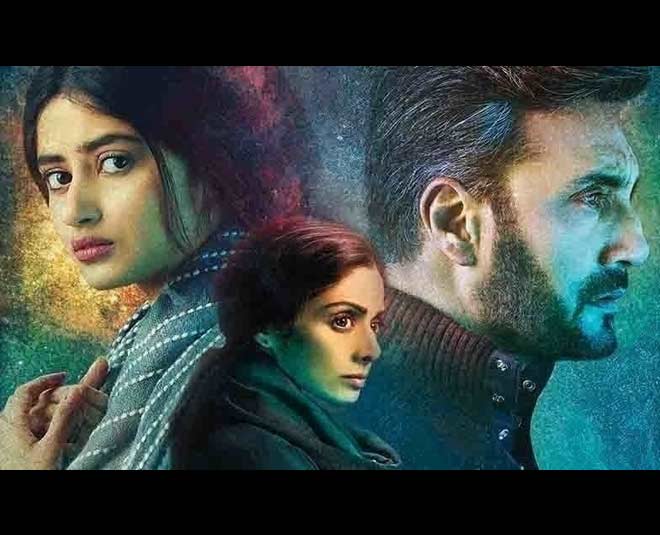 Don't Miss: 6 Bollywood Characters Who Broke Stereotypes Set For Women Like A Queen A new mom, a divorcee, a mother in her 40's, a single woman in 20's, an old man at the edge of retirement or a young man stabilising his career, everyone can achieve their dreams when they set their minds to it. Nothing can act as a barrier if you act your part with utmost dedication.