Ira Khan Faces Backlash For Wearing A Bikini, Have A Look At Other Celebs Trolled For The Same

Aamir Khan’s daughter Ira Khan celebrated her birthday with a pool party but faces backlash for being in a bikini in front of her family.

Recently Aamir Khan’s daughter Ira Khan celebrated her 25th birthday. She threw a pool party for her friends and family and the pictures were lovely. Everyone seemed to have a good time at her Birthday bash. The party seemed like a nice get-together for everyone.

However, this nice party was targeted by the netizens. Ira Khan shared the pictures on her Instagram and people came to attack her. This backlash is because she wore a bikini in front of her father. Yes, you read that right. People’s mentality has reached this level that they feel a daughter shouldn’t be comfortable wearing her choice of clothes in front of her father.

This mentality shows that our society is not moving forward. Wearing a bikini is a women’s choice and no one can school her on the subject of clothes.

This is not the first time Internet users have crossed their boundaries and taught actresses what they should wear. There have been several incidents before when celebs faced backlash for wearing a bikini. 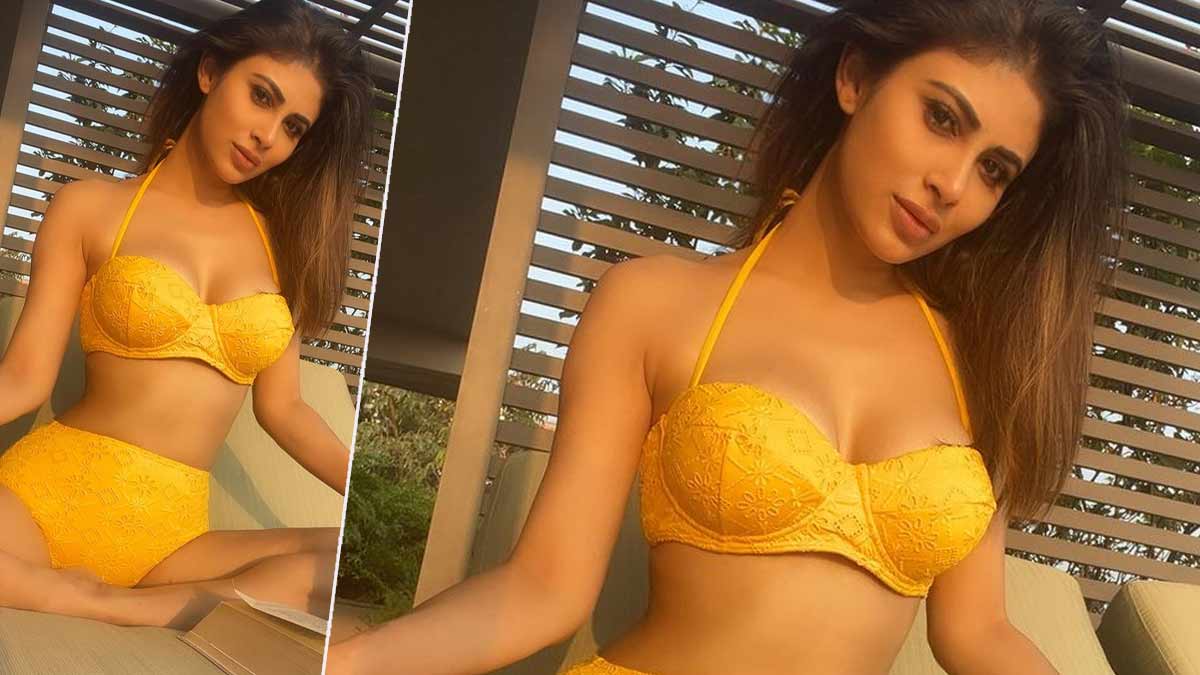 Before her grand wedding, Mouni Roy posted some pictures in a yellow bikini in January 2022. People wasted no time in coming ahead and giving nasty comments. Users asked her whether wearing a bikini is a part of wedding rituals and some said if she is going to marry in a bikini. People made many more hateful comments but Mouni Roy didn’t pay attention and stayed mum.

Rubina Dilaik is a travel junkie and we often see her posting pictures from her vacation. She started getting trolled for some of her bikini pictures. In an interview with a leading daily, she said, “I don’t have the habit of checking my comments. For me, it isn’t a bikini… for me, it is a moment and I am letting my fans and friends know about it. I am not looking for any instant gratification. I am not saying that it doesn’t matter. Abhinav had shot some of my bikini pics and I had shared them. After a while, I saw such horrifying comments and I was like, ‘Oh my God, kya hogaya’."

A few years back Swara Bhaskar shared a video with her friend and co-star Sonam Kapoor. It was a fun video but all that people noticed was Sonam Kapoor in a bikini. The comment section was filled with nasty comments for Sonam. Some were calling her flat while others were giving more indecent comments.

Don't Miss: Celebs Who Had To Drop Endorsements Due To Public Pressure 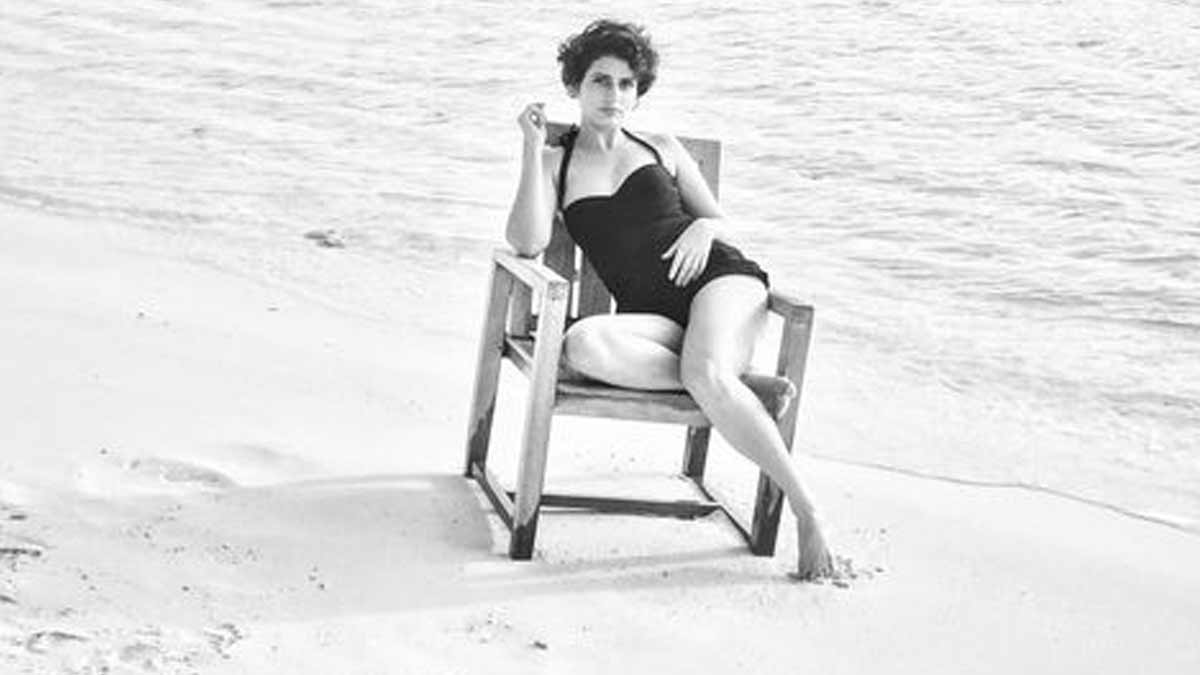 A few years back, Fatima Sana Sheikh shared a picture in a black swimsuit. This picture became a headline as people started thrashing her for enjoying on the beach in a swimsuit during the month of Ramadan. People started questioning her love for her religion. While some trolled, other users came into her support.

Nia Sharma has faced backlash several times for her bold choice of clothes. A few months back, she posted a picture in a bikini and looked ravishing. However, people couldn’t digest the fact that she is wearing a bikini and filled the comment section with distasteful comments. People started calling her names and questioned her character just for wearing a bikini.

Don't Miss: Malaika Arora Shares Her Motherhood Story, People Told Her 'This Will End Your Career' In 2021, Donal Bisht posted some amazing pictures in a yellow bikini. She was enjoying at the poolside but people can’t see anyone happy and attacked the actress for wearing a bikini. Just like every other actress, people also started trolling and giving nasty comments. She said in an interview with a leading daily that her choice of clothes is no one’s business And she is not the first person to wear a bikini on this earth.