Ruby has positive vibes where the wearer feels the positivity in him/herself too after wearing it. Ruby showers its blessing on its wearer immensely a...

Ruby is undeniably one of the most beautiful gemstones. The crimson light that delicately intertwines with the dark shadows give it a subtle glow that everyone covets. Ruby is one of the most popular gemstones and is used extensively in jewellery. The stone in all forms of jewellery, including bracelets, necklaces, rings, and earrings. It is used both as a centrepiece gemstone in pendants and rings, as well as a secondary stone to complement other gemstones. Pankaj Khanna, Founder and Managing Director, Khanna Gems Private.

Large Ruby gems are extremely rare and valuable. Fine coloured Ruby with a deep red colour and excellent transparency can reach several thousand rupees per ratti. Ruby Stone, that is also known as Manik Ratna in Hindi, is considered to be the gemstone related to the Sun.
The Sun holds a pivotal position in our culture and traditions. A nurturer, a vital energy provider, the Sun is the soul of our universe. The Ruby gemstone imbibes most of these qualities from the Sun, making it a strong and much-revered gemstone by all. Ruby has positive vibes where the wearer feels the positivity in him/herself too after wearing it. Ruby showers its blessing on its wearer immensely and brings good luck to him or her.

The ruby stone, like the Sun, holds natural leadership qualities, thus the wearer of this stone is bound to get great support and admiration from positions of authority, the government and administration services.

The wearer of a ruby gemstone can overcome timidity easily. So, people who find it difficult to get themselves heard or who find themselves in frustrating situations because nobody values their opinion should wear this stone. The Sun is a natural Atma karaka, thus wearing this stone boosts your confidence and opinion towards yourself.

An epitome of undying love, the naturally deep red Ruby stone inculcates the feelings of love, warmth, and compassion in the heart of its wearer.

One striking advantage of the Ruby gemstone is that it clears confusions and increases focus thereby making its wearer sharp, alert, and agile. Are you finding it difficult to set personal goals or unable to work through your plans and schedule, then the Ruby is the right gemstone for you!

The heat and intensity of the ruby stone revitalizes and energizes the system thereby giving its wearer a striking and charismatic personality. 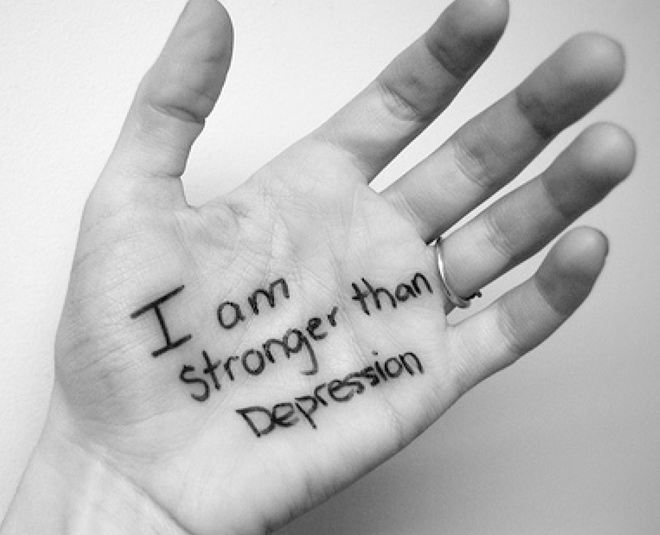 The stone also aids in fighting depression and helps in dealing with issues related to eyesight and blood circulation.

A mark of royalty, authority, and luxury, the stone helps the wearer to achieve an imperial status and helps in living a luxurious lifestyle.

Don't Miss: From Emeralds To Corals Find Out Which Gemstone Is For Your Zodiac Sign With This Guide

If the Sun in your chart is weak, or if there are small spots on it, or if it is broken – then wearing a Ruby stone will help build your self-confidence and help bring a glow and shine to your skin.

Ruby helps to solve problems related to family life and improve the situation at home. 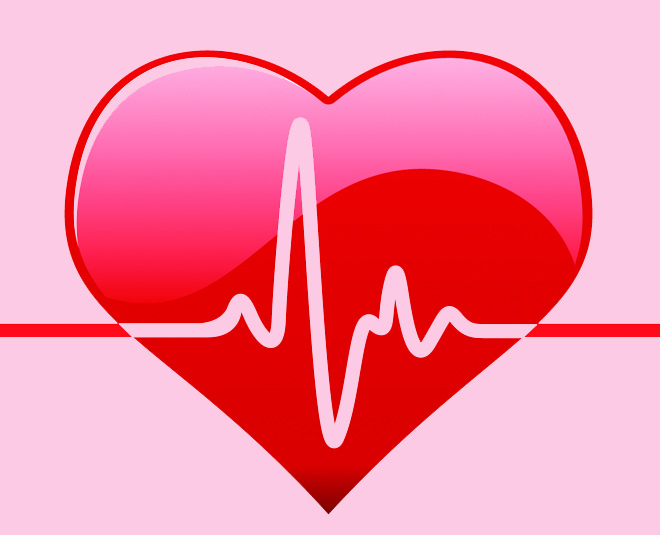 If you suffer from lack of Vitamin D, Ruby stone when embedded in a copper ring will definitely help you to address this problem. 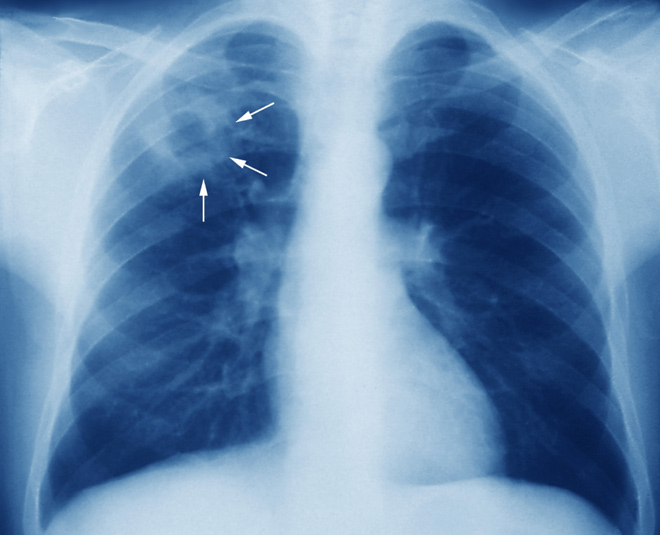 Ruby stone is also good for people having a weak Sun in their charts, which causes them to suffer from ailments such as indigestion, jaundice, diarrhoea, backbone problems, low and high blood pressure, etc.

Who Should Wear A Manik Stone

Don't Miss: Have A Happy Marriage, Ward Off Mental Stress By Wearing Pearls!

The Red cosmic rays of the Ruby are connected with Sun which in Astrology represents the Soul.  It also has the rulership over the Bone System on which the power of the body rests. The Red Cosmic Rays of Ruby affects the concentration of the mind and thus makes the mind goal oriented making it more prone to success. People who lack concentration or have lesser understanding benefit a lot from Ruby if they have the right type of Aura.

Ayurved, the ancient Indian scripture dealing with medicine, tells about a number of uses of Ruby Ash (Manik bhasma).  It is said to prolong life and control the three vital elements Vays (air), Pitta (fire and Kapha (water). A number of diseases like Tuberculosis, Pains, Boils, Ulcers, Eye Troubles, Constipation, Effects of Poisons can be cured by it. The burning sensation in the stomach and the limbs can also be cured by it. Heart diseases, mental problems, problems of the bones, headaches, loss of glow in the skin, loss of appetite and indigestion can also be cured by the Red Cosmic Rays of the Ruby.

The basic chakra or the mooldhara chakra contains a lot of Red-energy in all living beings especially humans.  The quantity of red colour determines the energy level of the person. If the basic chakra is depleted of the red energy due to any reason then the person has a number of problems – like weakness, lack of heat in the body, circulation of blood is disturbed, the healing of injuries take a longer time to get alright and the body is unable to fight the attacks from bacteria and the person gets sick again and again.

All the major chakras, when seen Clairvoyantly, have some red colour in them. Thus, the wearing of Ruby which transfers a lot of red cosmic energy into our system helps in strengthening all the major chakras of the body. Where bones are brittle or fractures are not healing this can be an effective remedy.

Stay tuned to HerZindagi for more info on other gemstones.