Find out which gemstone is suitable for you as per your zodiac sign. Gem Stones have a special significance in Vedic astrology. Since time immemorial gemstones have been used to liberate the problems caused by planets. In those days only the kings and influential people used to wear gemstones as recommended by their Astrologers and benefited by wearing suitable gemstones but now a day’s anyone can wear gemstones and get the benefits from the same.

Mr. Pankaj Khanna, MD & Founder at Gem Selections, told HerZindagi that gems have powers that affect wealth, physical health, and emotional well beings. Scriptural has also referred to as the “Garud Purana” and “Indra Purana” have pointed the usage of the 9 primary gems and their particular planetary rays based on their colour, carat, clarity, cutting and the qualities. 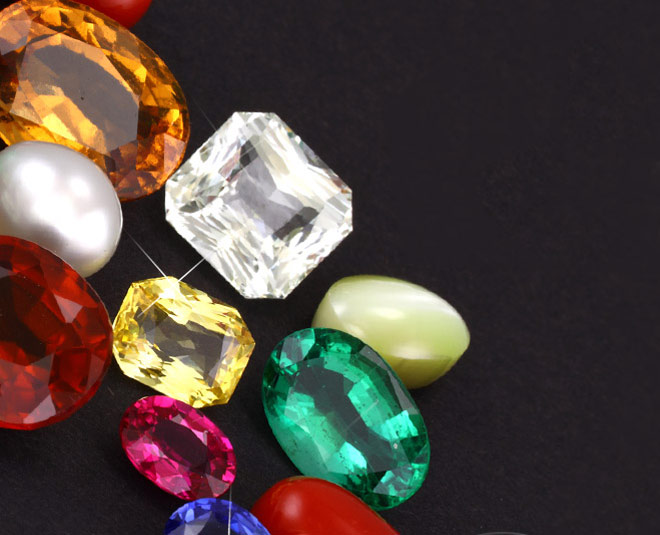 Every planet travel in its orbit. During its movement, it gives out powerful cosmic vibrations. The force of these vibrations varies from planet to planet. The radiating energies travel through the electromagnetic and heat fields surrounding the Earth’s atmosphere, in order to reach the human beings residing there. They are in the form of rays. These rays affect living beings negatively or positively. This means that planetary positions, as well as their interactions with one another, impact us throughout our lives.

Planets and Nakshatras are very powerful bodies in the Universe which are constantly transmitting their powerful energy on the Earth whereby effecting the lives of all the living organisms on Earth.

This is a constant process which is going on for millions of years and it regulates the entire life and fate of the living organisms including humans on earth. We may or may not understand it but this is a very potent force working on all of us all the time. Various people born in different months are strongly controlled by the particular planet which is guiding them. 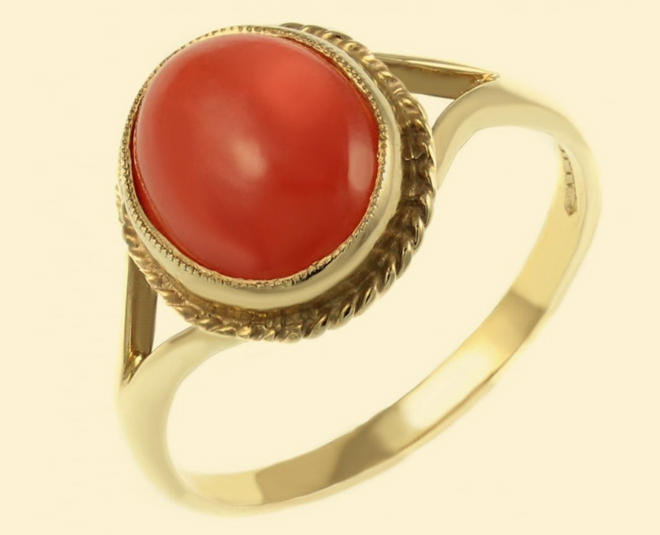 People born in Aries are controlled by the fierce planet Mars. The gem of Mars is Coral so People with the zodiac sign Aries should wear Red Coral, i.e., Moonga in their right-hand ring finger in Copper or Gold ring. This also improves the muscular system of these people and replenishes the energy which they tend to overuse. 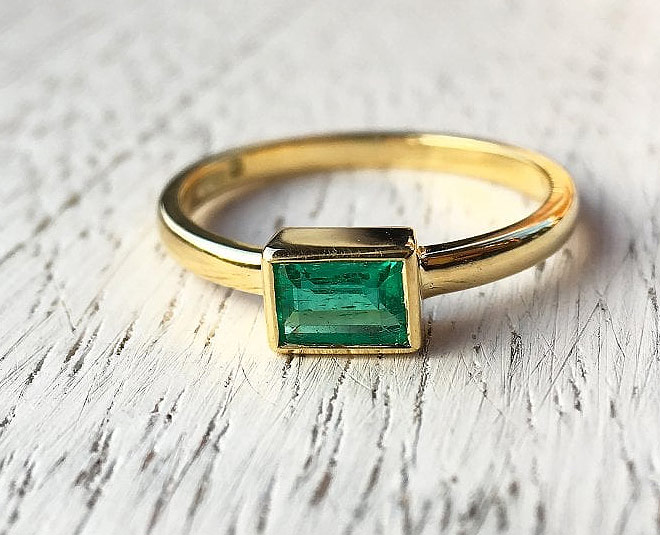 People born under Gemini are ruled by the intelligent planet, Mercury. The gem of Mercury is emerald so people with zodiac sign Gemini should wear emerald, i.e., Panna Stone in order to improve their nervous and intellectual abilities as they tend to overuse their intellectual ability which sometimes leads to nervous disorders.

Cancerians are ruled by the waning and waxing planet, Moon. The gem for moon is pearl so people with zodiac sign Cancer should wear Pearl. Just like this planet their emotional life is also generally passing from such phases. To control the negative aspects of Moon, these people should wear Pearl, i.e., Moti, especially from Sea Water which will help them improve their emotional stability. The Zodiac sign Leo is ruled by Sun, the gem for sun is Ruby so people with zodiac sign Leo should wear Ruby. Those born under the Sun Sign of Leo have a strong tendency to be overpowering in all their relationships. Excessive ambitions take a heavy toll of their mental and harmonal energy. In order to fulfill the gap created, these people should wear Ruby, i.e., Manik Stone in either gold or copper rings.

Virgo is the second zodiac Sign controlled by Mercury. Those born under the sun sign of Virgo are helpful in nature but also great conspirators. These people automatically use a lot of their mental energy which needs to be replenished by the use of Emerald, i.e., Panna Stone.

Libra is the second zodiac Sign controlled by Venus but it is more creative in their aptitude but at the same time always passing through a lot of emotional strain. The Gemstone of Venus, i.e Diamond (Heera Stone) or White Topaz or White Topaz needs to be worn by these people to improve their creativity and save them from emotional traumas.

Scorpio is the second zodiac Sign controlled by Mars. Those ruled by Scorpio have a lot of physical energy as well as the ability to think to great depths. The overuse of mental and physical energy leads to early aging and withering away of their physical and mental stamina. These people should wear red coral.

Jupiter is the controlling planet of these people, which gives them ambition, ability to do hardwork but an excess of these often create multiple problems for them. The gem of Jupiter is Yellow Sapphire so People with zodiac sign Sagittarius should wear Yellow sapphire, i.e., Pukhraj Stone to improve their ability to achieve their ambitions.

Don't Miss: These Gemstones Will Bring Happiness & Prosperity In Your Life!

Capricorn is the first zodiac sign ruled by Saturn tends to create over-ambitious people who want to conquer the entire world in one go as a result overuse their energies and abilities which also puts them in one problem after another, ultimately leading to strong depressions. Wearing a Blue Sapphire/ Iolite, the gem of Saturn, will help them understand their genuine needs and work accordingly.

Aquarius is the second zodiac Sign controlled by Saturn. The people born under this zodiac sign are great thinkers. They have very unique mental abilities and are generally found as Actors/Models and other people in Show Business. But these people being very Secretive and non - communicators tend to develop certain negative traits and get emotionally disturbed very quickly. To give them emotional energy to face all these problems these people should wear Blue Sapphire/Iolite. 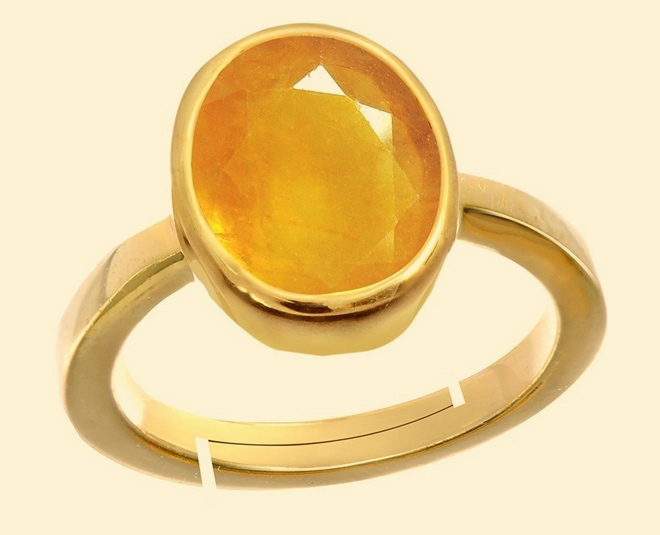 Pisces is the second zodiac Sign controlled by Jupiter. People born under Pisces have very strong mental as well as spiritual desires. They tend to be active all the time to reach the horizon and are generally wise people. A good Yellow Sapphire, i.e., Pukhraj supports their material and spiritual desires and gives them a feeling of self-actualisation.