Bigg Boss OTT Salary: This Contestant Was Charging The Highest Amount Per Week

For this digital edition of Bigg Boss, celebrity contestants charged a whopping amount per week.

India's most popular controversial reality show, Bigg Boss recently made its digital debut earlier this year. Bigg Boss OTT made headlines ever since it was announced and now that it is live, we can't keep calm!

13 celebrities made it to this digital edition of Bigg Boss. As expected, Bigg Boss OTT managed to hook the audiences with a lot of drama, fights, friendships, and more. The show came to an end recently with Divya Agarwal taking home the Bigg Boss trophy.

Divya Agarwal took home a whopping INR 25 Lakhs along with her weekly pay. Do you know celebs charged a lot of amount per week to be on the show? Read on.

Celebrated singer Neha Bhasin became the talk of the town after she stepped inside the Bigg Boss house this season. Her game was appreciated by Bigg Boss followers all across. Neha Bhasin charged INR 2 Lakh weekly for Bigg Boss OTT.

Punjabi singer Millind Gaba's fan following has massively increased after he made it to the show. Millind's funny avatar on the show was loved by the audience. Hewas paid  INR 1.75 Lakh per week on Bigg Boss OTT.

Karan Nath who had a spectacular entry on Bigg Boss OTT emerged as a contestant who didn't really participate in anything. The actor charged INR 1.5 Lakh per week.

Also known as Moose Jattana, Muskana Jattana made headlines for coming out as a bisexual on Bigg Boss OTT. She charged INR 1.5 Lakh per week.

TV actor Raqesh Bapat actively participated in just everything inside the Bigg Boss house. His chemistry with Shamita Shetty was much talked about. He charged INR 1.2 Lakh per week.

Ever since Pratik stepped inside the Bigg Boss house, he got into arguements with his co-contestants. Be it Neha Bhasin or Shamita Shetty, he was seen fighting with just everyone. The actor was being paid INR 1 Lakh per week.

Divya Agarwal's verbal spats with her co-contestants too made headlines. However, she emerged as the winner of the show. She charged INR 2 Lakh per week.

Zeeshan Khan who was earlier teaming up with Urfi Javed changed his connection and joined Divya Agarwal. His move created a lot of buzz on social media. TV actor Zeeshan Khan was being paid INR 2.5 Lakh per week.

Television actress Urfi Javed was the first contestant to be eliminated from the Bigg Boss house. Though she was not nominated, she ended up in the danger zone and got eliminated. She was being paid INR 2.75 Lakh per week. 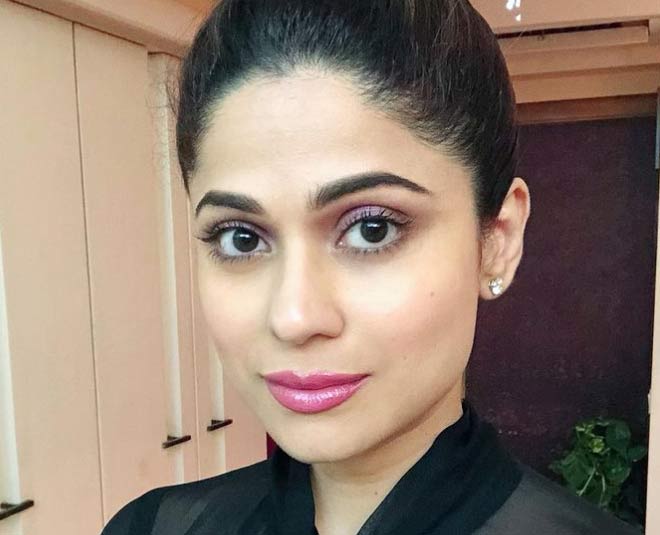 Mohabatein actress Shamita Shetty had a couple emotional breakdowns inside the Bigg Boss house till now. It will surprise you to know that the Bollywood star was being paid INR 3.75 Lakh per week. 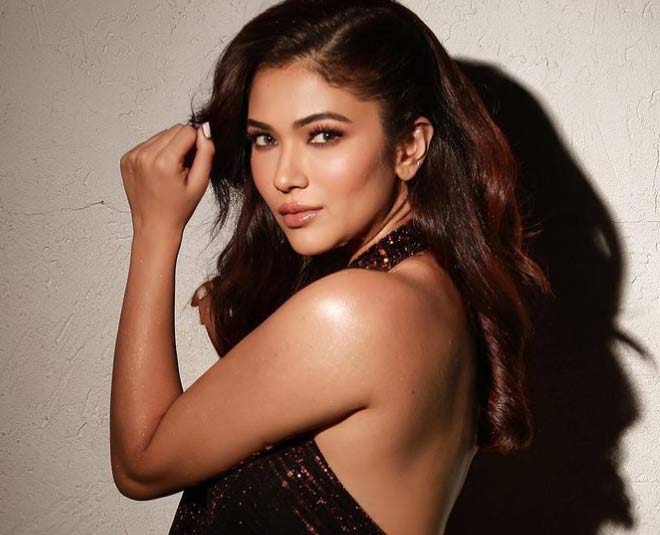 Seeing her game, it looked like she is going to go a long way. For her stint on the show, Ridhima Pandit was charging a whopping INR 5 Lakh per week as per a report by Jagran English. That makes her the highest-paid contestant on the show.

Tell us who was your favourite contestant among all these celebrities on the show on our Facebook page and for more updates on Bigg Boss OTT, stay tuned!