All You Need To Know About Neha Bhasin, Bigg Boss OTT First Contestant

Neha Bhasin first rose to fame with the song 'Kuchh Khaas Hai' from the movie Fashion. 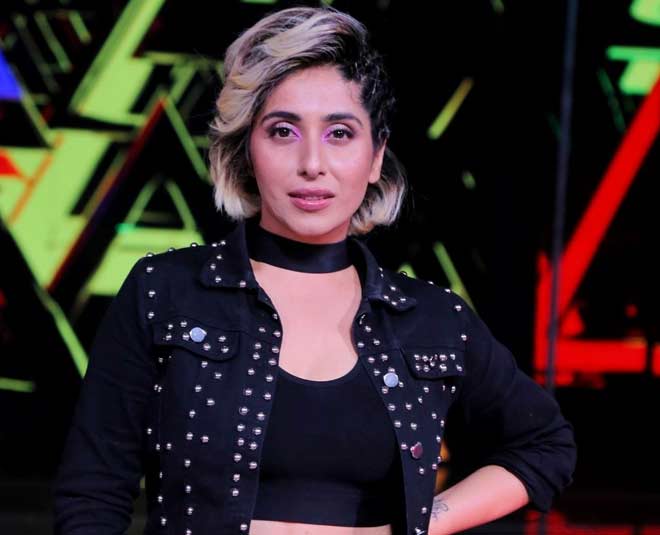 Bigg Boss OTT premiere is just around the corner and we just can't wait to see our favourite reality show going digital this season.

As we shared with you earlier, celebrated singer Neha Bhasin has been announced as the first contestant of Bigg Boss OTT. Neha Bhasin who has sung some popular Bollywood songs like Kuchh Khaas, Madhaniya, Jag Ghoomeya among others is a popular name and doesn't really need an introduction.

However, we are sure a lot of you would want to know about her personal life, her past, her journey to showbiz among other interesting facts. Read on.

When the Punjabi singer was attending her college, Lady Sri Ram in Delhi, she auditioned for a show, Coke [V] Popstars in the year 2002. Along with her girls band, Viva, she managed to win the competition. Their band was India's first all-girls band. However, the band broke two years later and Neha Bhasin went on to try her luck in Bollywood and the South film industry. Neha Bhasin first got recognition in the year 2007 with her song 'Kuch Khaas Hai' from the movie Fashion that starred Priyanka Chopra, Kangana Ranaut and Mughdha Godse in lead roles.

She also got a lot of recognition from the Tamil film industry and won many awards too. 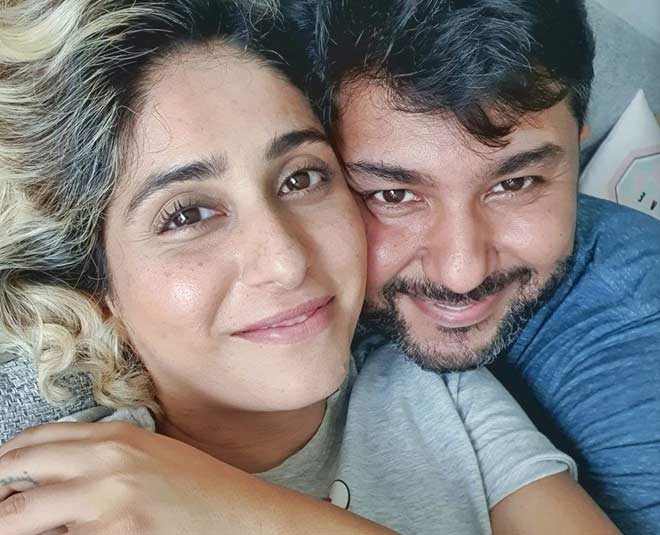 Neha Bhasin got married to music composer Sameer Uddin in a hush-hush wedding in Tuscany, Italy. In an interview with IANS, Neha Bhasin shared that she knows her now husband, Sameer since they were teenagers. However, they never connected back then. Music brought them together after some years and they became good friends.

When She Was Asked To Get Off Stage

Neha Bhasin was once asked to get off stage for wearing shorts while performing. While she was narrating the incident on a reality show, she shared that she has been trying to perform for more than two decades now but she always got rejection.

She shared the video on her Instagram handle and captioned it, "Am very emotional right now @rekha.bhasin.7 Ma finally apki beti ko love and acceptance mil rahi hai for the WHOLE OF Me. The depth of my happiness right now is healing 20 years of seeking and wanting and being rejected. Thank you @zeetv thank you @ipml_official for allowing me to be that change on your massive platform. The length of a woman's dreams cannot be measured by her clothes, her body, forced pretentious morality. Her dreams are pure and seamless like the deep blue sky. Humein udne do, Humein jeene do, humein needar unchaainyaan choone doh. Main ek awaara panchi hoon mujhe Khule aasmaan Mein Udne do. ????????????????

Thanks to all my Fans for having my back. I love you."

When She Accused Anu Malik Of Sexual Harassment

Back when Neha Bhasin was new in the industry, she had an unpleasant experience with music composer Anu Malik. In her series of posts on Twitter, she accused Anu Malik of sexual harassment and also termed her a predator.

One of her posts read, "We do live in a very sexist world. Anu Malik is a predator, I too have run away from his strange moves when I was 21. I didn't let myself get into a sticky situation beyond him lying on a sofa in front of me talking about my eyes in a studio. I fled lying my mum's waiting below. He even msged and called me after that to which I stopped responding."

She wrote, "I agree with you. We do live in a very sexist world. Anu Malik is a predetor, i too have run away from his strange moves when i was 21. I didn't let myself get into a sticky situation beyond him lying on a sofa in front of me talking about my eyes in a studio. I fleed lying."

Neha Bhasin has been a part of reality shows like Sa Re Ga Ma Hungama on Zee Music. She was the anchor and judge of the show Sitaaron Ko Choona Hai.

She participated in the dance reality show Jhalak Dikhla Jaa season 5. She entered the show as a wild card contestant.

Neha Bhasin later went on to judge a singing reality show, Love Me India along with singers Himesh Reshammiya and Guru Randhawa.

She was seen as the captain of team Delhi Jammers on the Indian pro music league on Zee TV.

Are you excited to see Neha Bhasin entering the Bigg Boss house this season? Share your thoughts with us on our Facebook page. For more updates on Bigg Boss 15, stay tuned!