The actress has been a part of Hindi TV shows like Kaala Teeka and Suryaputra Karn. 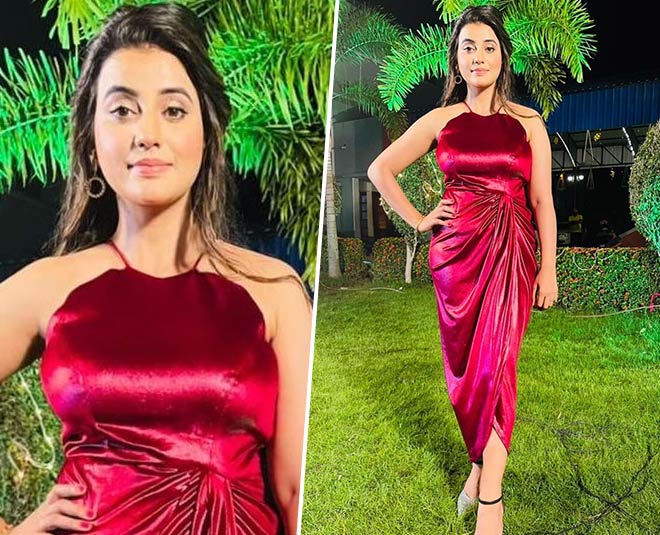 We earlier shared with you some celebrity names that are likely to participate in the digital edition. After 2 confirmed names of contestants, we have another name. The makers recently announced the next contestant, Bhojpuri model and actress Akshara Singh with their new promo.

The makers recently shared a new promo of the show on their Instagram handle where she can be seen performing for the premiere night. In the video, she can be heard saying that she will put an end to people saying bad things about the Bhojpuri industry. She further joked how she is popular for romance on the screen but she is all set for action too if required inside the Bigg Boss house. Watch the teaser here:

One Of The Highest Paid Actresses In Bhojpuri Cinema

Akshara Singh might not be a very popular face in the Hindi industry but she is a big star of Bhojpuri films. She made her debut in the year 2010 with an action film opposite Ravi Kishan. She later appeared in Bhojpuri films like Pran Jaye Par Vachan Na Jaye, Satya, Tabadla, Maa Tujhe Salaam among others. According to Wikipedia, she is one of the highest-paid actresses in Bhojpuri cinema. 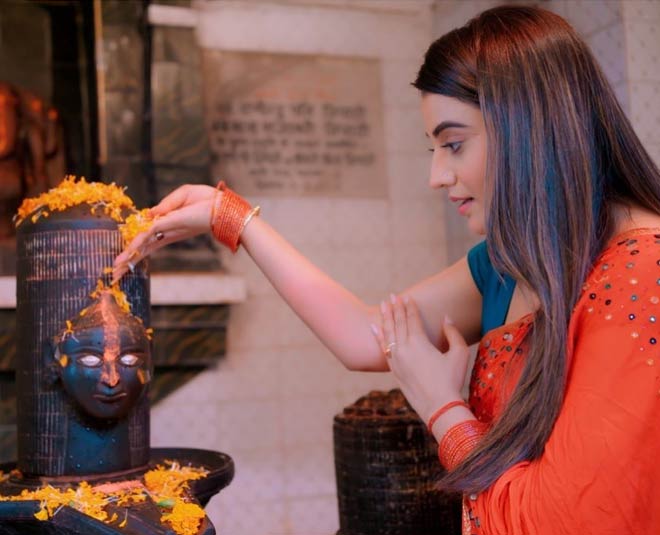 It was in the year 2015 when Akshara Singh ventured into Hindi television. She first starred on the show which aired on Zee TV. Later, she was seen playing the role of Gandhari on Suryaputra Karn which was a mythological show.

Recently, she took to her Twitter handle and shared a picture with celebrated singer B Praak. She captioned the post, Official Announcement @BPraak⁩ & i are collaborating! #bhojpuri meets #punjabi ✨." Well, we can't wait to watch it!

Bhojpuri star Akshara Singh's on-screen jodi with Pawan Singh was much loved. Not many know that they were together in real life too. However, they never spoke about it publically. 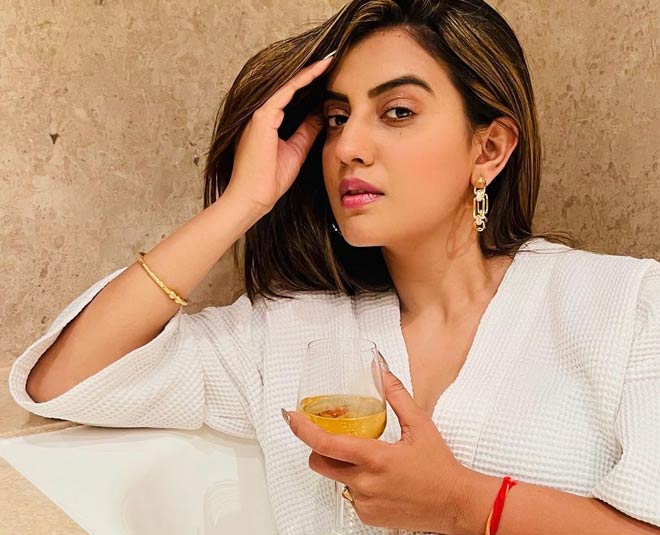 She further revealed that Pawan Singh behaved very rudely with her and many of his past girlfriends committed suicide because of him.

Further talking about her breakup with Pawan Singh, she shared that Pawan had warned her that she won't get a job in the Bhojpuri industry and also gave her death threats.

But Akshara Singh always had confidence in herself and got into singing along with acting. She shared that she is doing great in the industry because of her talent and her parents.

Akshara Singh is quite active on social media and as her Instagram bio read, she is lovingly called the 'Queen Of Reels'. The actress currently has 3.3 million followers on her Instagram handle. Have a look at some of her popular Insta reels here.

Bigg Boss makers also confirmed another contestant participating in the digital edition recently. They shared a promo featuring television actress Ridhima Pandit. For those who don't know, the actress is best known for her show Bahu Hamari Rajni Kant.

Bigg Boss OTT will premiere on 8th August 2021 and will run 24 hours on digital platforms. Ace filmmaker Karan Johar will be hosting the show.

Are you excited to watch the show? Share your thoughts on the show with us on our Facebook page. For more updates on Bigg Boss OTT, stay tuned!