Catch All That's Hot In The OTT Version Of Bigg Boss

Missed Bigg Boss OTT's start? Here are the live updates and everything important that has happened till now. 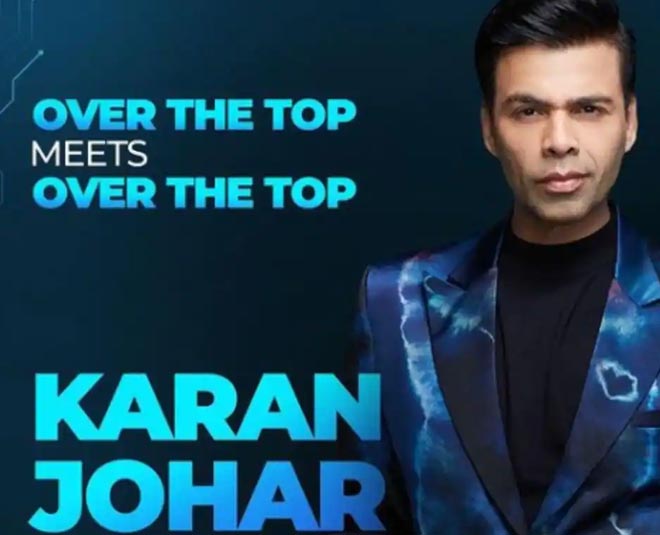 Bigg Boss is a show that is loved by most part of the Indian audience. And this time the showmakers launched an OTT version of the show on Voot. The important role of the show’s host has been assigned to none other than Karan Johar and the show is supposedly going to be full of new twists and turns so that it is even more exciting for the audiences.

This OTT version of Bigg Boss will be streaming for a period of 6 months with a 24X7 live window for the audiences to check in on the show updates. The show started yesterday and if you are excited and want to find out what happened then below are s ome highlights  for you. 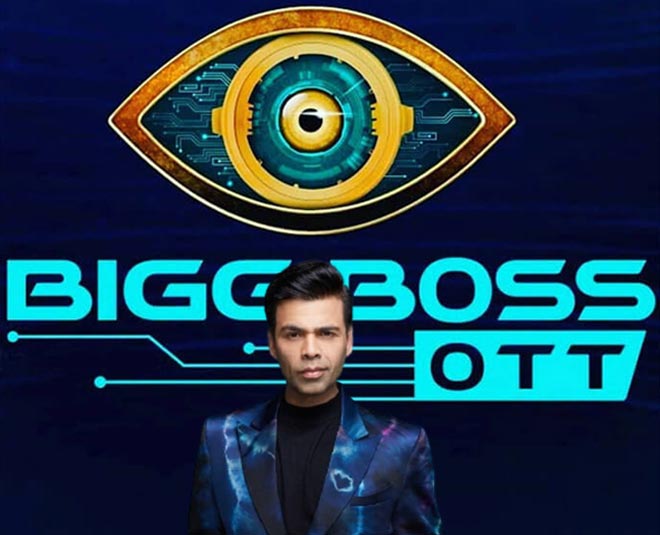 As you might be aware of the fact that this show is designed to be crazier, fierce, and more competetive as teh top contestants would get a chance to enter Bigg Boss 15.

The format of the OTT show has been laid down in an order so that the viewers could also contribute to the tasks, punishments, etc.

Here Are Some Highlights Of Today 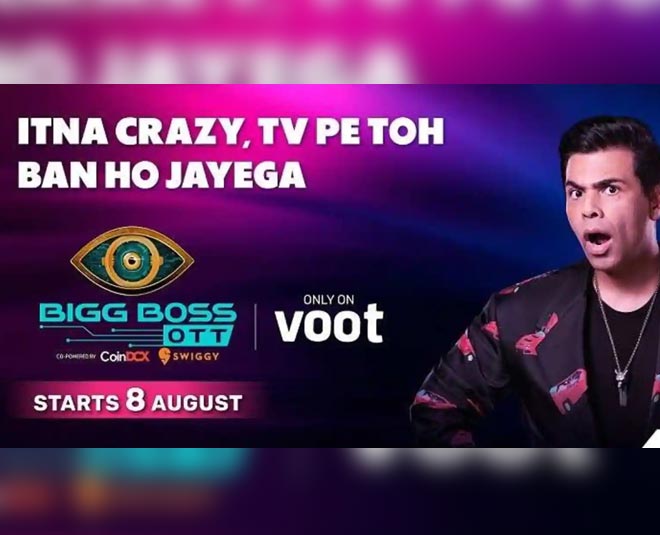 Starting from yesterday, we saw the entries of all the stars who are set to rock this season of Bigg Boss.  The contestants had to forge a connection with one other person and here’s how they went ahead with it:

Neha Bhasin made a connection with Milind Gaba, Moose Jattana went on with Nishant Bhatt, Akshara Singh and Pratik Sehejpal made a couple, and Raqesh Bapat was chosen by all the women after which Rishima Pandit made her entry as the last contestant. Then the contestants started to warm up to each other and Bigg Boss welcomed them all.

As a part of the task, Raqesh was caught putting garbage inside Pratik Sehejpal’s bag and later Neha Bhasin is spotted talking about her disliking the name ‘Neha’ to Shamita and Urfi. At around 3 PM on the 9th of August, the audience had their first chance to rate the contestants’ performances and during the same hour, Neha Bhasin was caught doing Yoga in the house.

Further, to add to the updates Urfi Javed was also captured expressing her excitement about her journey in Bigg Boss.

Moving on, actress Shamita Shetty who came as a pleasant surprise in the show was also seen losing her temper at Pratik, after which a fight took place between Pratik and Divya for making tea.

What do you think will happen ahead of all this? Which contestant will you be supporting? Let us know in the comment section below and stay tuend to Her Zindagi for more interesting updates.