Bigg Boss 15: The Most Shocking Evictions And Reactions Of The Season

After Simba Ngapal’s eviction, there have been 3 more evictions. There’s a whole lot of change in the game of Bigg Boss!

Simba Nagpal had been evicted from the house of Bigg Boss by the choice of the inmates. As every inmate in the top 5 chosen by the press had the power to choose one of the bottom 6 to save, wherein Simba Nagpal was the one to be left out.

Rajiv Adatia and Umar Riaz went in all the way pouring various things onto their bodies while trying to take out reactions from them.

With Rajiv Adatia and Umar Riaz continuously out on a stretch, Jay Bhanushali is seen doing absolutely nothing.

Bharti Singh and Haarsh Limbachiyaa were the Bigg Boss for the day and had assigned the task to the housemates while the OG Bigg Boss was on and off for the day. 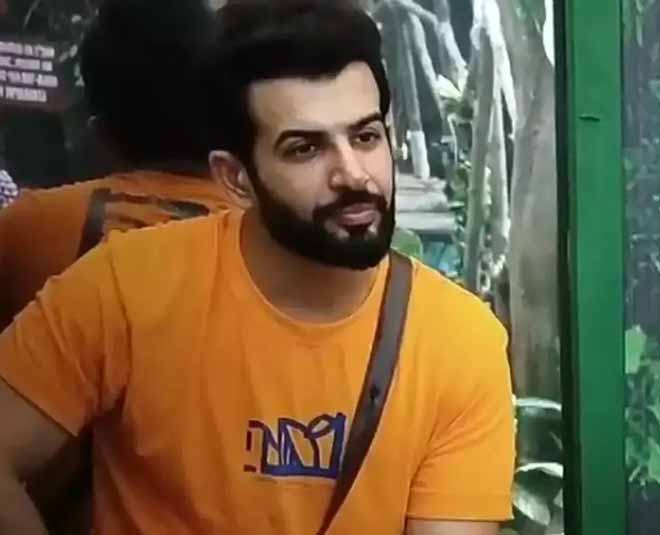 Read More- Rakhi Sawant Has A Husband For Real, Will Enter With Her On Bigg Boss 15 As Wild Card Contestant

Jay Bhanushali didn’t seem to put much effort into this task and gave up early in the task. Seemed like he didn’t want to give in a lot. He did put a little effort in between but failed to keep it going. He didn’t seem to give much importance to the task as it is.

Rajiv Adatia, according to us, had the most to give in to the task. He was seen flushing himself to the pool for no reason at all while also applying lipstick to himself with some rosy cheeks to add to the look.

He and Umar Riaz covered themselves in shaving foam, top to bottom, and had a dance to showcase. 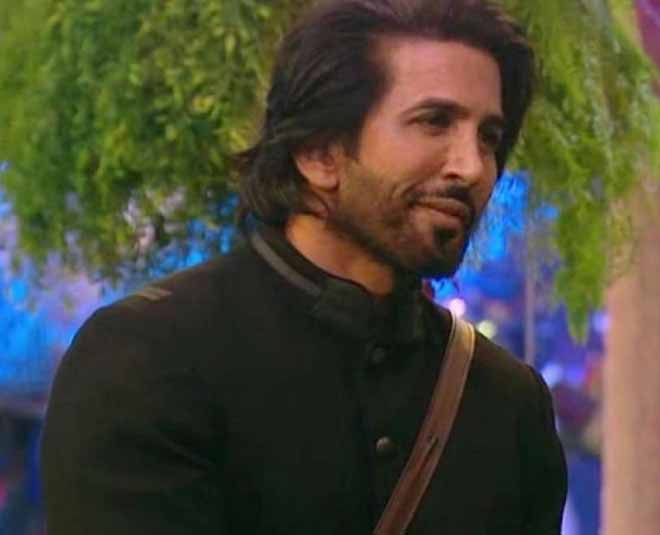 Umar Riaz, covered in foam, showcased a dance alongside Vishal Kotian with his complement while Vishal was dressed in a funny manner wearing his underwear on top of his pajama and shaving off his beard for the first time in years.

Karan Kundrra and Tejasswi Prakash were busy romancing their way throughout the task to avoid disturbing factors like Rajiv Adatia and Umar Riaz who were constantly trying to do their task.

Shamita Shetty was seen doing her daily tasks like always while Pratik Sehajpal was being ignorant about everything.

Neha Bhasin managed to change her clothes 3 times while doing everything she possibly could do, with all the props possible but it just wasn’t enough.

With the buzzer ending the task, Bharti Singh and Haarsh Limbachiyaa had the tough work to do. They had to announce the evicted inmates.

Not 1, 3 evictions were made. Jay Bhanushali, Neha Bhasin, and Vishal Kotian were evicted from the house due to less voting from the live voting which had been repeatedly been mentioned by Bharti Singh and Haarsh Limbachiyaa as the two got emotional just as much as the inmates. 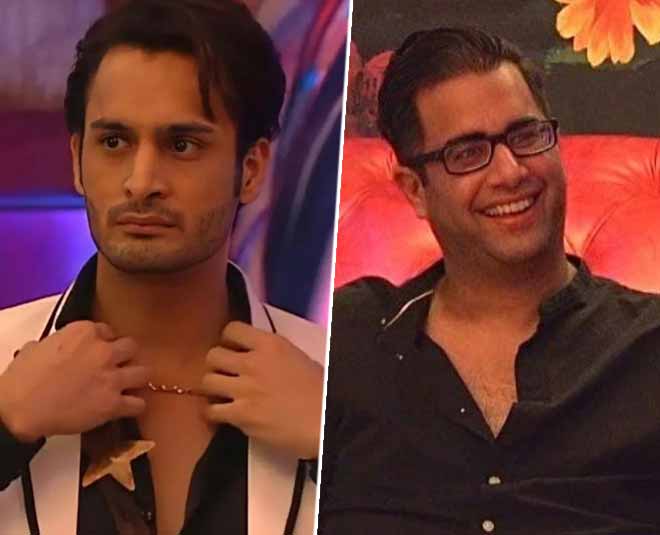 We spotted Tejasswi Prakash and Shamita Shetty feeling the worst out of the lot.

With 3 evictions, Bigg Boss bid goodbye to Bharti Singh and Haarsh Limbachiyaa and their contribution to the Bigg Boss house.

Bigg Boss announced that there are going to be new wildcards who are well in fact deserving of the VIP zone. While the inmates don’t seem to have a clue, we could.

Could Rakhi Sawant make an entrance in this season of Bigg Boss? Stay tuned to HerZindagi for more!