Tejasswi Prakash is one of the most talked about contestants inside the Bigg Boss house this season.

Bigg Boss has once again managed to hook us with all the drama and entertainment on season 15. Among all the contestants, Tejasswi Prakash has emerged out to be one of the most entertaining and fun housemates inside the Bigg Boss house this season.

Her cute antics on the show are being loved by just everyone inside and outside the Bigg Boss house. If you too are loving Tejasswi's game and wish to know more about the telly actor, this article is for you.

Tejasswi Prakash made her television debut with the show 2612 on Life OK. Next year, she played Dhara on the show Sanskaar - Dharohar Apnon Ki.

Tejasswi Prakash rose to fame with the show Swaragini - Jodein Rishton Ke Sur where she played the role of Ragini Gadodia. 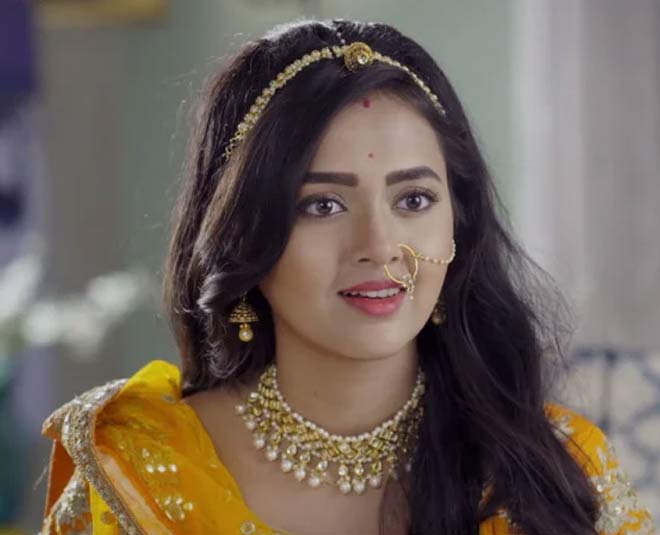 Tejasswi Prakash was next seen on the show Silsila Badalte Rishton Ka on Voot. Before Bigg Boss 15, she was seen on stunt based reality show, Fear Factor: Khatron Ke Khiladi. 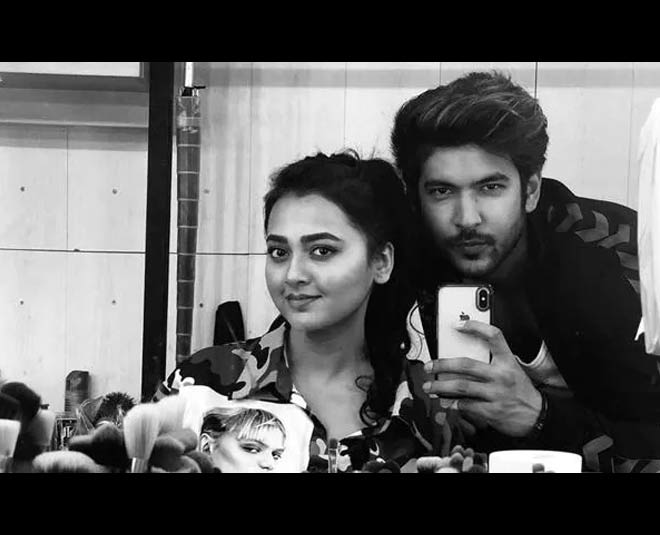 After Tejasswi Prakash and Shivin Narang starred in a music video, Sunn Zara, rumours of them dating each other started to do rounds. A lot of reports suggested that Tejasswi and Shivin are in a relationship. However, Tejasswi Prakash once cleared the air sharing that they were just good friends. In an interview to a newspaper, she said, "I really don’t know what bond has fans seen between us. Yes, he is a good friend. That’s it. But there is nothing more than that. All people are asking me and even my friends are asking if I am dating him. I am not dating him. I thought they are reacting seeing our friendship. But now if they are saying that I am having an affair then ofcourse I am going to react."

Don't Miss: Bigg Boss 15: All The Gossip From The First Weekend Ka Vaar

After her entry to the Bigg Boss house, Tejasswi Prakash has been keeping us entertained with her cute antics. Recently, during a fashion task, she was seen getting close to housemate Umar Riaz and their housemates started to name them a couple. During the task they were seen helping and taking care of each other.

Is this just the beginning of their love story inside the Bigg Boss house? We will have to see!

Tejasswi Prakash and Karan Kundrra are growing quite close inside the Bigg Boss house. Their fans have been shipping them together for a long time now and they lovingly now call them 'TejRan'. Karan Kundrra recently confessed to Akasa Singh that he has a crush on Tejasswi Prakash. We wonder if the two are the next couple of Bigg Boss 15.

Recently, Karan Kundrra was seen gifting Tejasswi Prakash an eye shaped pendant. He then tied it around Tejasswi's neck. Afsana Khan who was also present around while this was happening was heard saying, "Bigg Boss, Teju ko pyaar ho gaya hai."

Tejasswi Prakash's game is being praised by everyone and we wonder if she continues to impress us going forward. What are your thoughts? Share with us on our Facebook page. For more such stories, stay tuned!