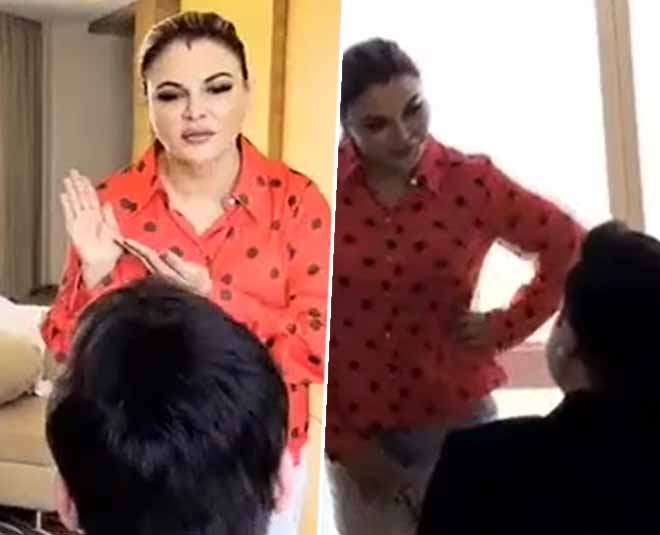 Ever since Rakhi Sawant announced her wedding with Ritesh, a UK based NRI businessman in the year 2019, everyone has been wanting to know if her wedding was real. Why most of us thought it was a fake marriage was that none of her pictures had husband Ritesh in frame.

Entertainment Queen Rakhi Sawant's marriage with Ritesh made headlines for a long time and once again it is back in news.

The new promo shared by the channel started with clippings of Rakhi Sawant remembering husband Ritesh while inside the Bigg Boss house. In the promo, Rakhi Sawant was seen sitting in the confession room, saying that she wishes her husband comes in front of everyone once.

As the clippings end, Rakhi Sawant was seen all cheered up, telling the audience that they will no longer have to wait because she will soon enter Bigg Boss house with husband Ritesh.

Finally after two years of being married to Entertainment Queen Rakhi Sawant, Ritesh appeared in front of the cameras. Ritesh was introduced on Bigg Boss 15 yesterday. Bigg Boss fans took pictures and videos from the live feed and episode and shared pictures of Ritesh on social media. Ever since then his pictures and videos have been going viral on the net. Have a look -

Rakhi Sawant On Relationship With Husband

While Rakhi Sawant was inside the Bigg Boss house, she revealed a lot about her relationship with husband Ritesh. During a task, when a letter from Rakhi Sawant's husband arrived, she teared it. While tearing the letter as per a report by timesofindia, she said, “I know this letter is from my husband. But the person who has not met me for two years, I feel I should think for myself. I feel I have come here for my comeback and find my independence again.”

She also got emotional a couple of times inside the Bigg Boss house during season 14. She once shared that the kind of happiness she sees between Rubina Dilaik and Abhinav Shukla is something she never felt in her relationship with Abhinav Shukla. 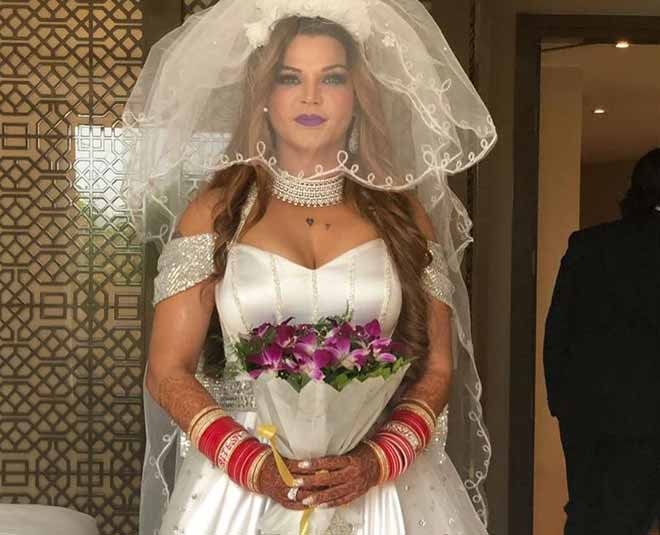 Rakhi Sawant called her marriage a jhol, scam. She even disclosed that her husband Ritesh is already married and also has a kid. She shared that she got to know about it all after tying the knot with him. Rakhi Sawant shared that she feels cheated but doesn't wish to spoil anyone's life for her happiness.

Talking her wedding with Ritesh, she shared that she was stuck in a really bad situation. A goon was going to kidnap her at gunpoint and she was looking for someone to marry to get away from the goon and that's when she met Ritesh.

Ritesh and Rakhi Sawant then did get married but soon after the wedding Ritesh flew back home and Rakhi couldn't join him. Ever since then the two haven't met as Rakhi Sawant shared in one of the episodes on Bigg Boss 14.

When Ritesh Shared Why He Hasn't Revealed His Identity 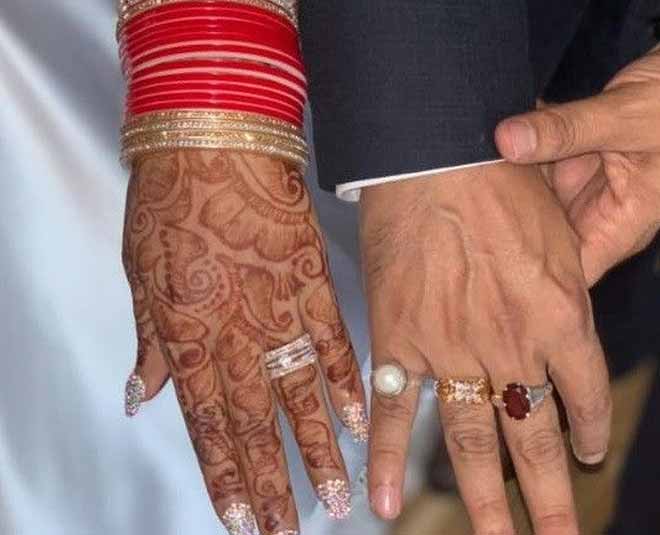