Bigg Boss 15: Tejasswi Prakash Is The Target For The Weekend

With Salman Khan and journalists from the media on board, Tejasswi Prakash is put under the radar of questioning!

A series of questions had been in and around Tejasswi Prakash while the Weekend Ka Vaar played out for her not as she might have hoped.

With severe allegations being put on one another, the inmates seemed to be in a restless state of mind as they answered all the questions, pointing fingers at one another.

During the ruckus between the two, Karan Kundrra called Pratik Sehajpal’s mom stupid for a two-way attack for calling Tejasswi Prakash stupid. It may not be alright for Karan Kundrra to call Pratik Sehajpal’s mother ‘stupid’ as she has not been involved in the game whatsoever while Tejasswi Prakash has been a contestant throughout the telecast of the show. One of Bigg Boss’ favourites, Gauhar Khan made her appearance on season 15 of Bigg Boss as a guest to play a fun task with the inmates of the house. While there may have been a whole lot of drama there, the contestants had a fair share of who they can see as their competitor and who did not.

With Gauhar Khan entering the house, it wasn’t only the task. The most awaited time of the Bigg Boss house is the trophy reveal and she definitely came through with that one. Looking at the trophy in front of them, the inmates could see their dreams coming to life. 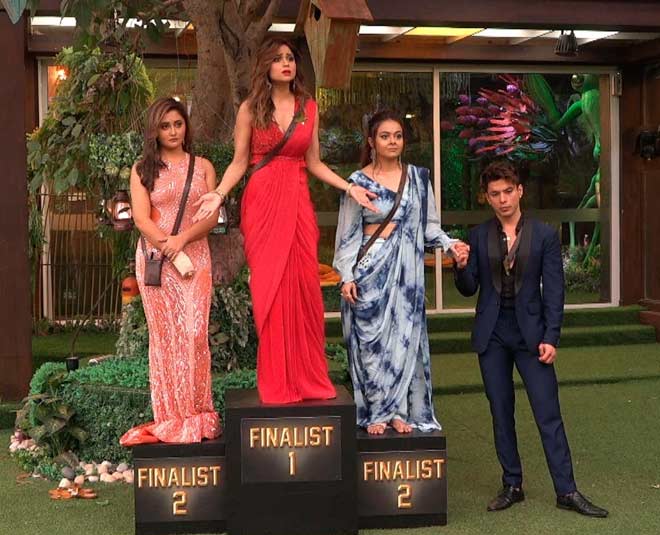 With the house having to carry out a test recently, 3 of the inmates had been tested positive for the know-me-cron virus. While Rakhi Sawant was the first housemate, she had been faced with the allegation of herself knowing everything in the house such as who is going to win the Bigg Boss trophy this season and how Shamita Shetty and Karan Kundrra have something building between the two.

Pratik Sehajpal being the 2nd positive inmate, had been accused of knowing why the makers and the creative teams had been ignoring him throughout the show. While his virus symptoms had been less, he partially had been exempted from the accusations. 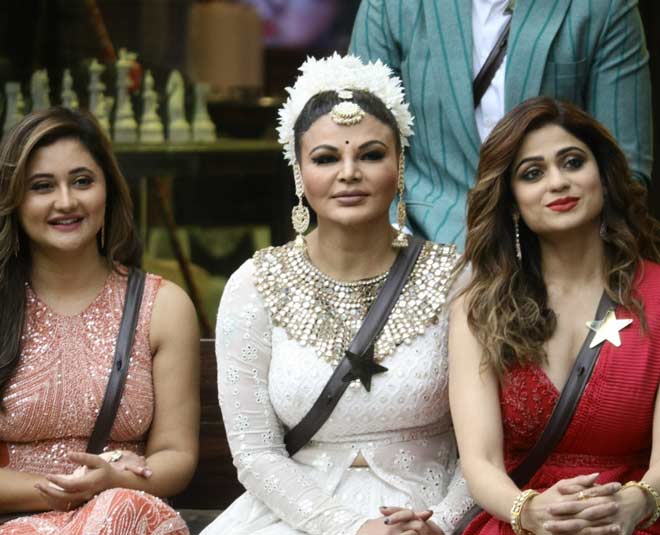 Tejaswwi Prakash being the 3rd positive inmate had the highest quotient and accusations of them all. Tejasswi Prakash had been accused of knowing the end result of every task somehow. Regardless of the tasks, she had also been taking Karan Kundrra for granted according to the host, Salman Khan, after he had asked Karan Kundrra to take a stand for her.

Read More- Bigg Boss 15: Tejasswi Prakash In Troublesome Relationships With Everybody In The House! 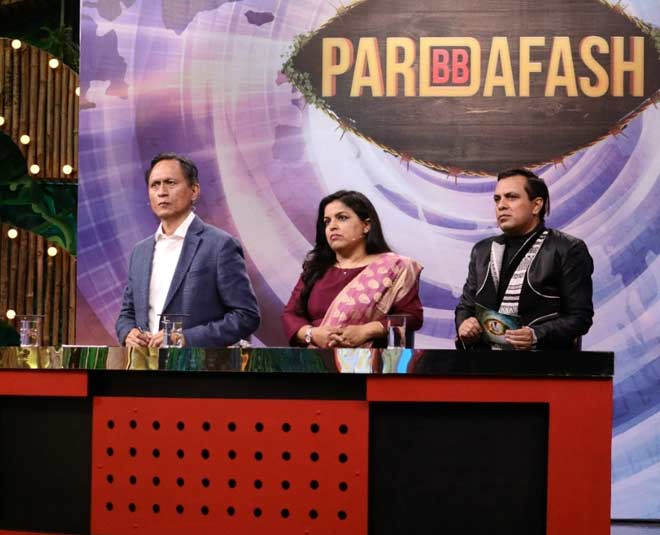 A panel of 3 journalists had been invited to the show of Bigg Boss to show a presentation of the audience and their questions to the inmates.

With the questions as they began, all the inmates seemed to get agitated and defensive. We spotted Abhijeet Bichukale wanting to quit the show as the journalists and the housemates pointed out his undeniably disgusting behaviour in the house.

Does Tejasswi Prakash feel cornered? Connect with us over Instagram and let us know in the comment section. Stay tuned to HerZindagi for more updates and stories!