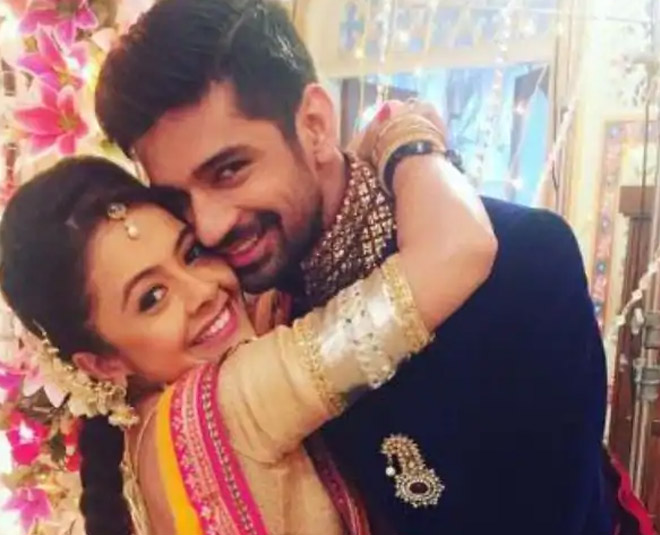 After Salman Khan’s announcement of 4 wildcards in the house of Bigg Boss, we spotted them taking an entry into the fake house setting of the house. Surbhi Chandna, Munmun Dutta, Akanksha Puri, and Vishal Singh are all set to enter the house as challengers.

We spotted Tejasswi Prakash and Karan Kundrra running into a fight as the two were in preparation of making a cake for their friend, Umar Riaz on the occasion of his birthday.

The couple has been constantly fighting for a while now as we see on Bigg Boss daily. Seems like there is a problem in paradise.

Rakhi Has Something To Say 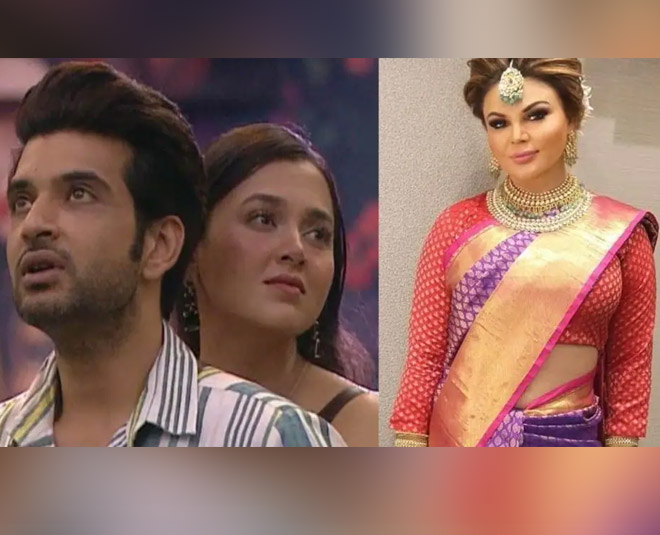 Rakhi Sawant is seen having a conversation with Tejasswi Prakash and Karan Kundrra separately as she and Devoleena Bhattacharjee have been having concerns with the two being physical in the house amongst everybody.

Rakhi Sawant explained how uncomfortable she and Devoleena Bhattacharjee have been feeling around them as well as how Tejasswi Prakash may be having a boyfriend outside the Bigg Boss house! 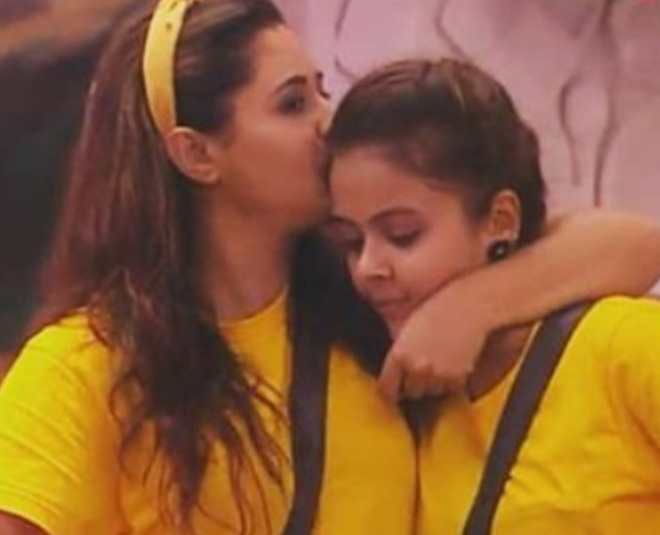 Rashami Desai came out of the washroom area as she spotted a cigarette butt disposed of inside and the area all dirty. She came out asking everybody if they knew anything about it when Devoleena Bhattacharjee burst out as she thought the allegation was on her.

The discussion went on later on as well when Bigg Boss made a disruptive announcement for Surbhi Chandna to correct the placement of her mic, which moved the housemates.

Ticket To The Finale

Bigg Boss took it to himself and announced the being of 4 wildcards in the house itself. He also announced how the 4 wildcards have already secured the ticket to the finale.

The task for the housemates was to perform the tasks better than the wildcards and secure their tickets.

Everybody leaving aside Rakhi Sawant had a chance to procure the ticket. 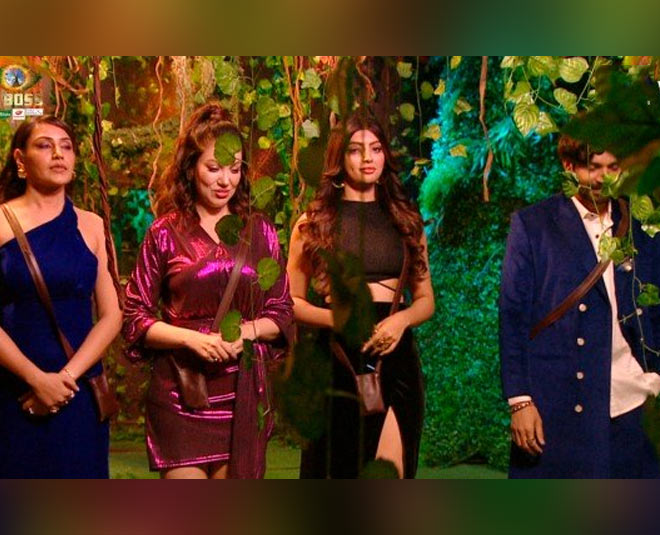 With the first task being assigned to the housemates, it was first the 4 wildcards to perform. The 4 wildcards are made to perform the tasks but with all the loopholes and cheating involved. They had scripts with the help of which they were to finish the tasks.

The first task within the house was designated for Karan Kundrra and Nishant Bhat by Vishal Singh as the two had to compete against each other for the ticket to the finale.

With a lot of time being wasted, Karan Kundrra was finally able to secure himself a ticket after Nishant Bhat puked twice after both the contenders ate green chilies, onions with peels, eggs with shells, and dried red chilies.

With the 4 wildcards taking up the 2nd task, they were meant to melt the ice which also had to be done by the housemates of the main house.

Challenging Tejasswi Prakash and Umar Riaz to the task, Munmun Dutta won the task in the fake house as she won her ticket.

Who will win the ticket to the finale, Tejasswi Prakash or Umar Riaz? Connect with us over Instagram and let us know! Stay tuned to HerZindagi for more stories!