With the ticket to the finale in hand, Rakhi Sawant and Shamita Shetty get into an ugly spat. Dive in to know more!

At the starting of the episode, we spot Tejasswi Prakash and Karan Kundrra in the middle of a conversation wherein the two seem to be on poles apart from each other. Tejasswi Prakash, with her hands full of a bowl of food for Karan Kundrra, is spotted crying after the two run into a disagreement again for Tejasswi Prakash to have been in support of Rakhi Sawant and Devoleena Bhattacharjee.

Was It Unseen Again?

With the new round on a new day, Rakhi Sawant was yet again the ‘sanchalak’ wherein she made a significant rule of everybody having to mandatory participation in the game, while we spotted Abhijeet Bichukale taking a nap in a restricted corner of the outdoor jungle.

With the same course of action taking place in this round, Rakhi Sawant declared Devoleena Bhattacharjee to have been the person to have pushed the egg inside, declaring her the clear winner. 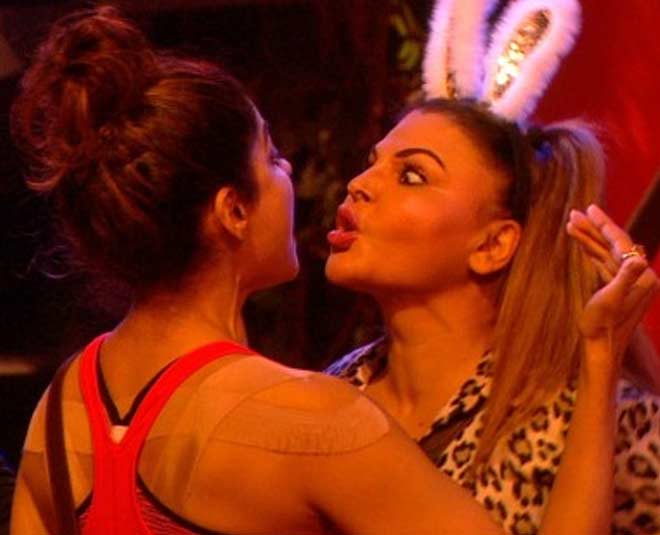 Knowing this, Rashami Desai burst out, calling Rakhi Sawant a puppet on the call of Devoleena Bhattacharjee.

Shamita Shetty got extremely angry as she believes she didn’t do any such action to physically hit Rakhi Sawant while Rakhi Sawant is firm on her statement about her co-housemate.

Rakhi Sawant is later seen crying as she has disclosed having had implants done in her breasts, after which Tejasswi Prakash walked up to Shamita Shetty and tried to talk to her about it. 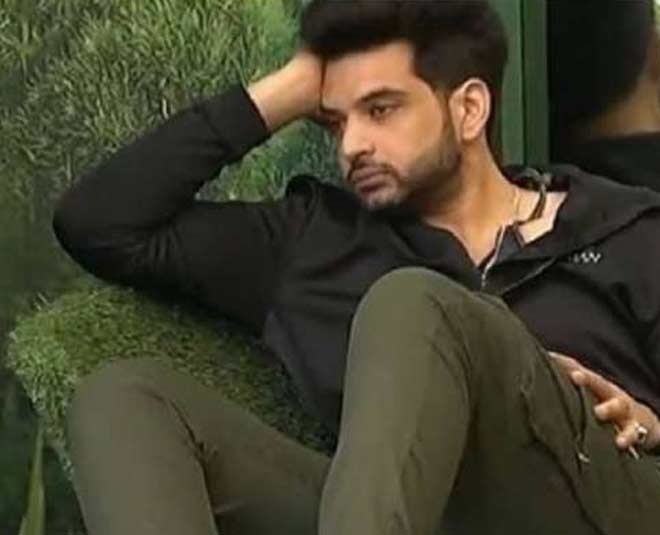 As Karan Kundrra is seen getting angry to another level, he believes Rakhi Sawant to have been an unfair ‘sanchalak’ and being biased towards her friends, that is Tejasswi Prakash and Devoleena Bhattacharjee.

Karan Kundrra is seen getting extremely angry throughout the week and already having been taking out on Tejasswi Prakash, his girlfriend in the Bigg Boss house.

Karan Has An Emotional Breakdown 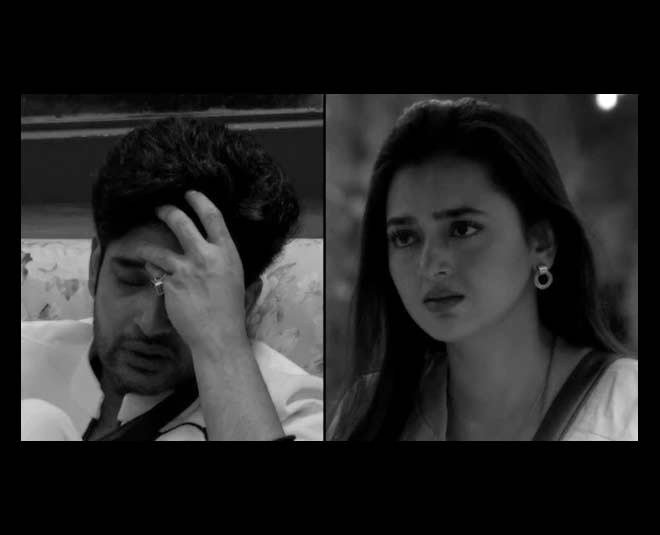 We spotted Karan Kundrra having a conversation with his friend, Nishant Bhat about how he had been feeling regarding the unfair play that Rakhi Sawant, Tejasswi Prakash, and Devoleena Bhattacharjee had been putting up the entire week for the ticket to the finale.

We see Karan Kundrra crying as he spoke of Tejasswi Prakash, his girlfriend, as he doesn’t wish to continue the relationship anymore.

Bigg Boss Calls It Off

With severe chances given by Bigg Boss, he himself called off the task to get the ticket to the finale as the housemates have not been taking the task seriously yet again. It has been a joke all season round.

All of a sudden, after the task had been called off, Tejasswi Prakash and Karan Kundrra are seen in bed at night, sorting out their differences and making it as normal as it possibly could be.

Is everything between Karan Kundrra and Tejasswi Prakash fake? Connect with us over Instagram and let us know how you feel about the couple! Stay tuned to HerZindagi for more!