With Salman Khan pointing out Karan Kundrra as a toxic boyfriend, is Tejasswi Prakash turning into a possessive girlfriend? 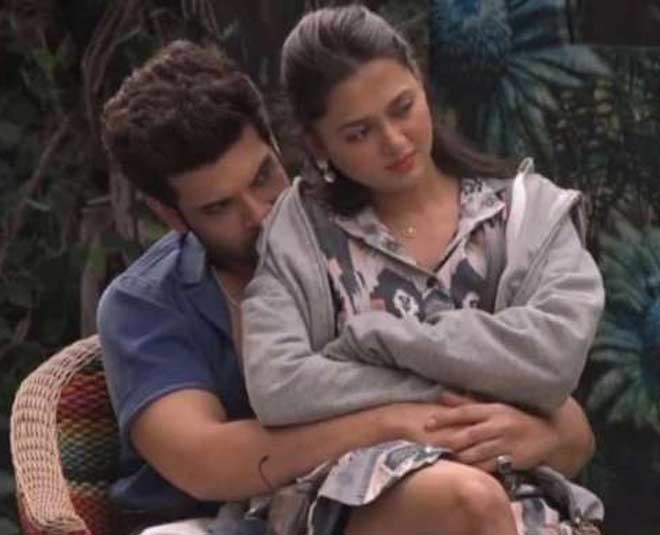 With Salman Khan pointing out Karan Kundrra as a toxic boyfriend over the Weekend Ka Vaar, it seems like Tejasswi Prakash is taking over the blame and consciously trying to turn into a possessive girlfriend!

She is heard making a joke out of Rashami Desai’s statement in front of Rakhi Sawant and Nishant Bhat, and later confronting Rashami Desai about it, which resulted in Rashami Desai calling Tejasswi Prakash a ‘possessive girlfriend’. 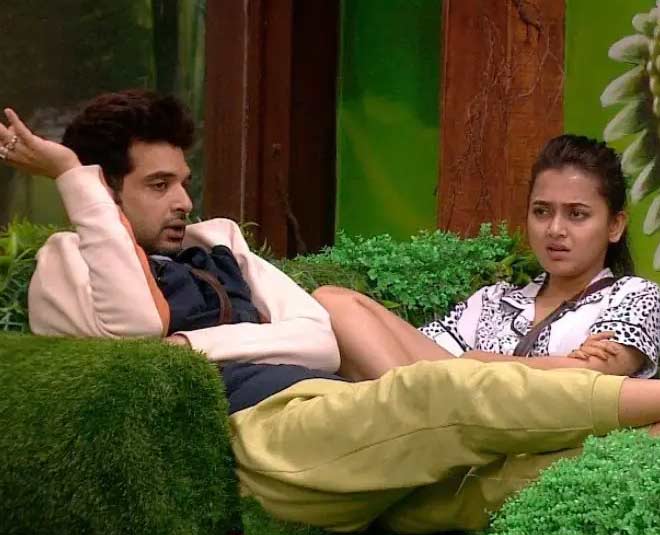 Karan Kundrra came back and threw a glass of hot tea aimed at the table, which hit Umar Riaz and burst out in anger towards Tejasswi Prakash, saying ‘Don’t talk to me like that’. 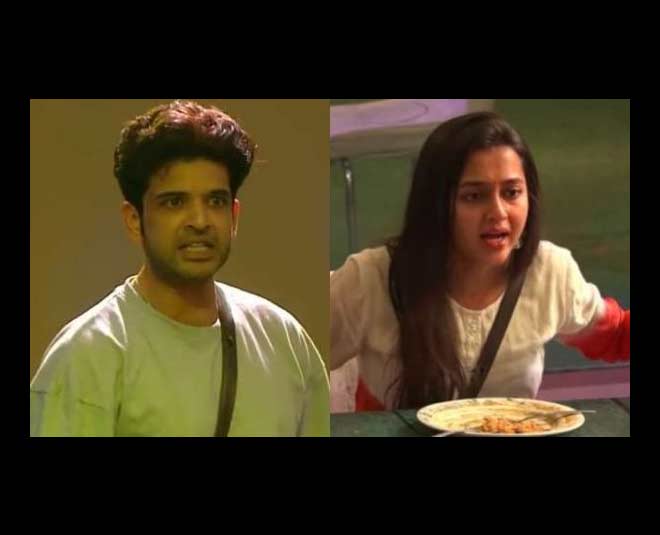 Read More- Bigg Boss 15: All About The Weekend With Sara Ali Khan And Raveena Tandon

A Task For Nomination 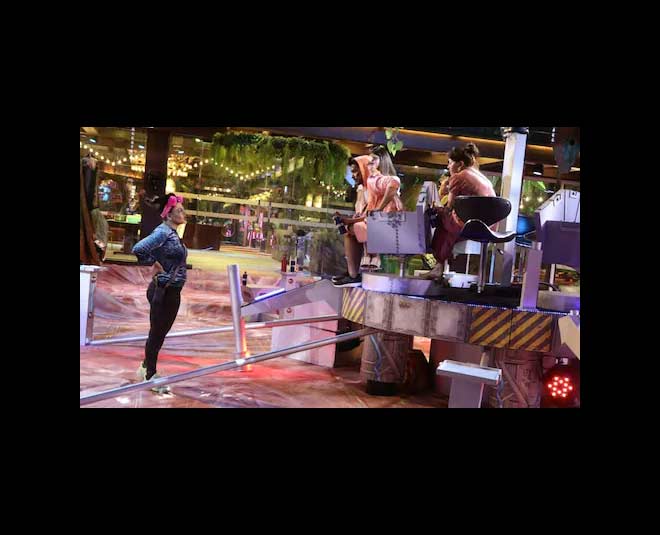 Bigg Boss assigned the task to nominations for the week wherein the inmates of the house are made to sit in a setup and contribute petrol to have continuous gameplay with their minds for them to save themselves for the nominations. 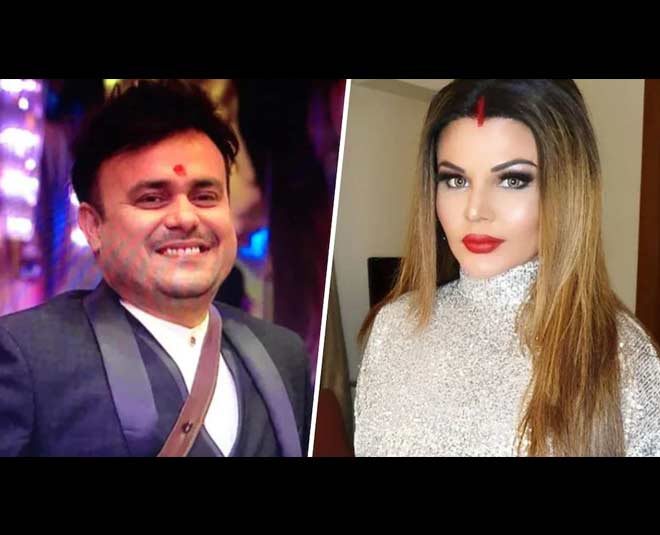 Rakhi Sawant and Ritesh Singh have been facing issues with each other as a couple as well as co-contestants in the house. We have been witnessing Ritesh Singh passing rude comments to Rakhi Sawant whenever she has tried helping her husband in the game.

Rakhi Sawant, being naive, is unable to understand what to do about the situation. She is seen having a conversation with Shamita Shetty with Nishant Bhat in the background about Ritesh Singh being rude and why he would do this to his own wife. She confronts her dreams of becoming a mother some fine day.

Will Rakhi Sawant and Ritesh Singh make up or will it continue this way? Are Karan Kundrra and Tejasswi Prakash into a relationship that is a toxic one? Connect with us over Instagram and comment to let us know! Stay tuned to HerZindagi for more!