Rakhi Sawant and her husband, Ritesh have been causing chaos in the Bigg Boss house! Wait, there’s more! With the ‘BB Games’ being assigned to the housemates of Bigg Boss, the inmates are divided into sets of two, VIPs and the non- VIPs.

The first game being of the coin dive from the swimming pool, Tejasswi Prakash and Rashami Desai are sent to the pool from their respective teams wherein Umar Riaz and Ritesh are the teammates on the outside to carry the task forward.

While Tejasswi Prakash and Rashami Desai are diving into the pool to collect coins, Umar Riaz and Ritesh seem to have been playing their own game. The two guys are seen getting extremely physical during the task, as well as the ‘shanchalaks’, Devoleena Bhattacharjee and Shamita Shetty are seen having a difference of opinion in their decision making!

Devoleena Bhattacharjee is seen being completely partial towards her team, aka, the VIPs, thinking the money will stay in their bank. Little did anybody know, the money didn’t stay in anybody's bank and INR 5 lakh was lost from the prize money in total, leaving INR 45 lakh in the bank to be secured by the two teams.

Stealing From The VIPs

The non VIP contestants are seen stealing all the condiments and luxury from the lounge of the VIPs to trouble them as they had been playing unfairly in the first game that had been held under ‘BB Games’. Having their morning tea, Rashami Desai and Tejasswi Prakash get into a conversation with Devoleena Bhattacharjee regarding the task of the previous day wherein the two get into a disagreement and Rashamai Desai is super upset seeing Tejasswi Prakash always putting herself first!

For the next game, Polo, Tejasswi Prakash, and Karan Kundrra are teamed in opposition to Rakhi Sawant and Ritesh.

Acting as horses, the guy inmates, Karan Kundrra and Ritesh are seen on the ground and Tejasswi Prakash and Rakhi Sawant are sitting on the top with sticks in their hands.

As the game begins, we see a lot of foul play, to which Devoleena Bhattacharjee easily is spotted ignoring, rather than having vague explanations.

Without being hit, Rakhi Sawant and her husband, Ritesh show how the two have been hit by Tejasswi Prakash’s stick and how foul they have been playing the entire game! 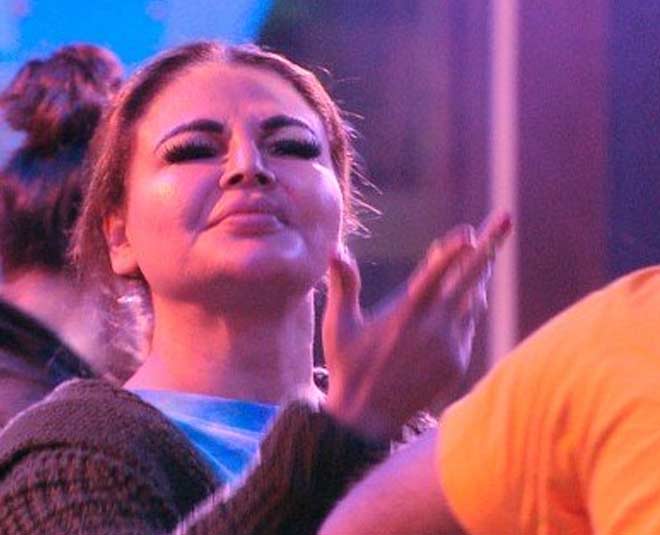 With the game ending, the score reaching 2-1, as per goals scored, Devoleena Bhattacharjee denied counting the 2 goals scored by team ‘non-VIP’, with that the two ‘shanchalaks’ again couldn’t come to a conclusion.

With Bigg Boss reminding them of the consequences, Shamita Shetty and her team of the non- VIPs decide to give in to the decision of the other team to not lose any more money.

Coming to the same conclusion, none of the teams secured money but neither did they lose the amount.

With no seriousness in the games, Bigg Boss declared an end to the games.

Shamita Has A Breakdown After putting an end to the game, Shamita Shetty had a breakdown as Devoleena Bhattacharjee had been unfair throughout the games.

Will Devoleena Bhattacharjee accept her unfairness or will it be a pass-on? Let us know on our Instagram comment section. Stay tuned to HerZindagi for more!