A lot of Bigg Boss contestants had to step out of the Bigg Boss house due to their health issues.

Bigg Boss has been our daily dose of drama and entertainment for the longest time now. Be it celebrities or commoners, all the contestants inside the Bigg Boss house keep us hooked to our screens every season.

However, there are time when a lot of these contestants go through emotional breakdowns, injuries and even health emergencies inside the house. There have been times when they were made to exit the Bigg Boss house for their health issues.

Recently, Raqesh Bapat, who entered the Bigg Boss house as a wild card contestant made a sudden exit from the show. Host Salman Khan announced his exit from the house citing health issues. The actor is reportedly suffering from kidney stones and had to step out of the house for its treatment.

After his exit from the show, Raqesh Bapat took to his Instagram handle and shared a statement for his fans. In his post, he mentioned about his health. He wrote, “Remember if it wasn't for my health, I would be entertaining you inside the house. I never wanted to leave without a proper goodbye but little did I know in that pain, that this would become my exit! Yet all I can say is this was one small part of the journey, our connection continues for a life time as I'm looking forward to being back on my feet soon to entertain all of you!” 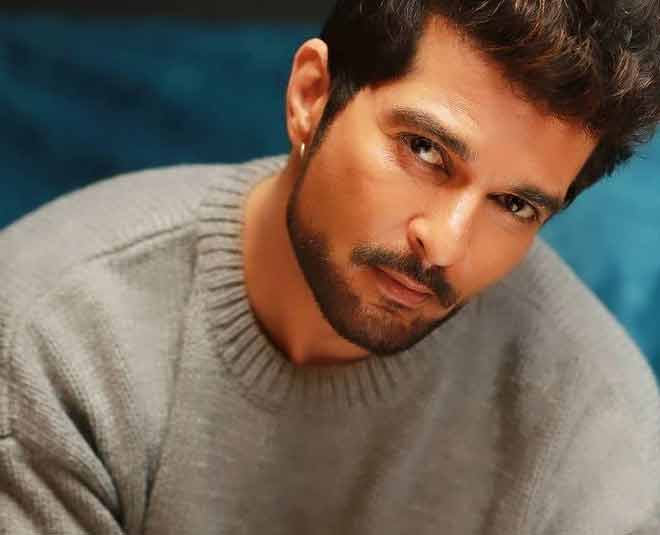 There are reports that Shamita Shetty too has made an exit from the show post Raqesh Bapat due to medical reasons. Shamita Shetty's mother, Sunanda Shetty took to her Twitter and sharing a picture with her daughters, wrote, "Hi ALL Shamzis loved ones - United we stand& r strong,calm down Shamzis med tests reqd -she wl b back soon. Pl send her yr love,light protection & blessings as I believe it’s v powerful.luv you all..❤️🧿🙌🌺🧿 #ShamitaShetty #ShaRa #Shamitastribe #BiggBoss15 #OrmaxMedia #Shamita."

Not just Raqesh Bapat, earlier Afsana Khan and many other contstants from previous seasons of the reality show made an exit due to medical reasons.

Afsana Khan too made an exit from the Bigg Boss house after she had a panic attack. She tried to harm herself after she wasn't given the VIP badge during one of the tasks. Earlier, before the grand premiere too, there were reports of her getting a panic attack and leaving for her hometown. However, later she was seen entering the show along with other contestants. 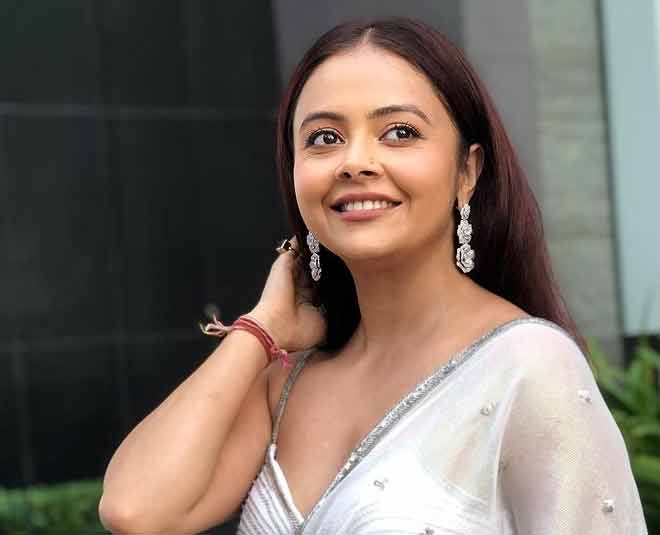 Devoleena Bhattacharjee was one of the most talked about contestants on Bigg Boss 13 but she had to make an exit from the show because of her back injury. While there were reports that she will make a comeback on the show, she never could. 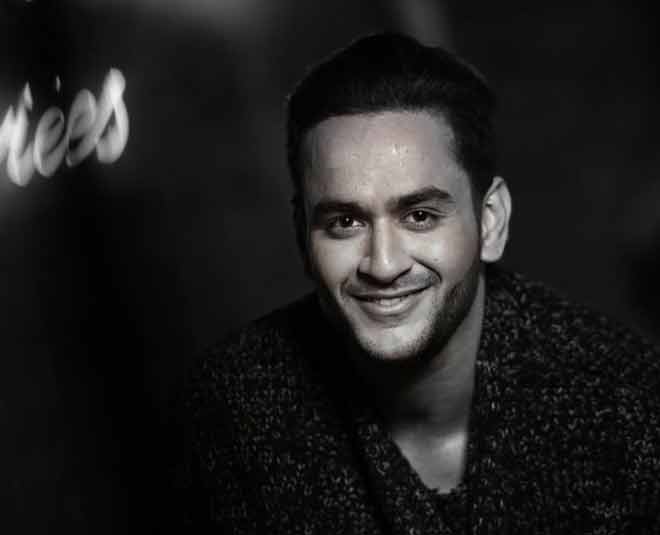 Bigg Boss 11 contestant Vikas Gupta re-entered the Bigg Boss house during season 14 as a challenger. He too had to exit the show in between due to a medical condition. However, his medical issue wasn't revealed.

Late actor Sidharth Shukla who was a part of season 13 had to exit the show midway because of typhoid. He was hospitalised for a few days. After recovery, he re-entered the Bigg Boss house.

Don't Miss: Bigg Boss Couples Who Stayed Together Even After The Show Ended 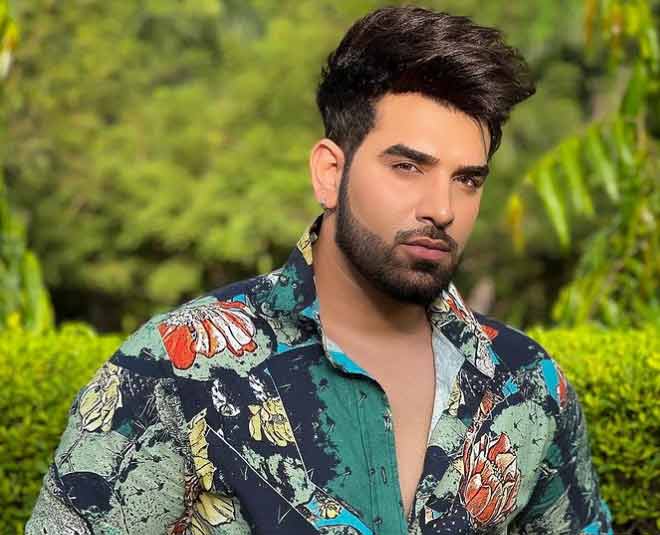 Bigg Boss 13 contestant, Paras Chhabra had injured his finger badly and had to go through a surgery for the same. After getting his finger treated, he too entered the Bigg Boss house again.

Bigg Boss 10 contestant Manu Punjabi had entered Bigg Boss 14 as one of the challengers for the contestants. However, he had to exit the show in between because of a pancreatic attack.

Bigg Boss 11 contestant, Zubair Khan too left the show midway due to a medical emergency. Zubair Khan had consumed sleeping pills as per reports and was rushed to the hospital.

Coming back to Raqesh Bapat's exit from the Bigg Boss house, what are your thoughts? Share with us on our Facebook page. For more stories around Bigg Boss, stay tuned!