This season, you will get to see a lot of interesting twists and turns on the controversial reality show.

The much-awaited Bigg Boss 15 premiere happened last night and we finally got to meet all the 14 contestants of the new season. Ever since the makers announced the the season and its new theme, all Bigg Boss fans have been waiting for the show to begin and it is here!

This time, the makers planned a very different premiere for all of us and the contestants who have entered the Bigg Boss house. Right from the Salman Khan's entry on the show to the challenges given to contestants to make it to the house were a lot of different this time and honestly we loved the twists.

Like every season, this time too, the makers have introduced a lot of changes on the show to make it more challenging for the contestants to reach the trophy. Let's quickly take you through the 5 new things you will get to witness on Bigg Boss 15.

As Salman Khan began the premiere of Bigg Boss 15, he introduced Bigg G to all of us. He shared that this year the makers have given him an assistant who would help him with small and big tasks on the show. Bigg G also helped bring all the contestants of Bigg Boss 15 to the stage in his golden jail.

Another interesting thing that we would get to see on Bigg Boss 15 is Vishwa Sundari, a huge tree installed inside the Bigg Boss house. We earlier got a glimpse of the vishwa sundari in the teasers where she could be seen interacting with host Salman Khan. Do you know veteran actress Rekha has given voice to Vishwa Sundari? 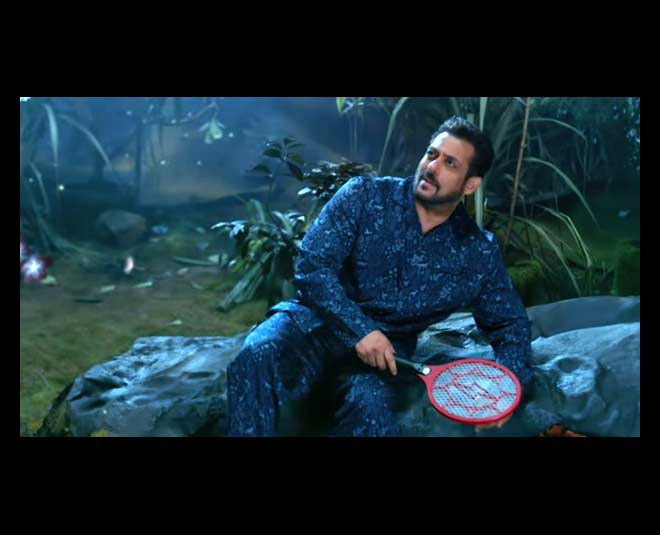 As the contestants made it to the Bigg Boss house one by one, they got to know that they won't be provided with any facilities on the show. Right from food to their sleeping beds, they won't really get anything just like that, they will have to earn it all. Some contestants managed to win a few things during a task on the stage of the show along with another Bigg Boss housemate. Tejasswi Prakash and Akasa Singh took home a few essentials in their survival kit. However, we wonder how the contestants would manage with just those essentials. 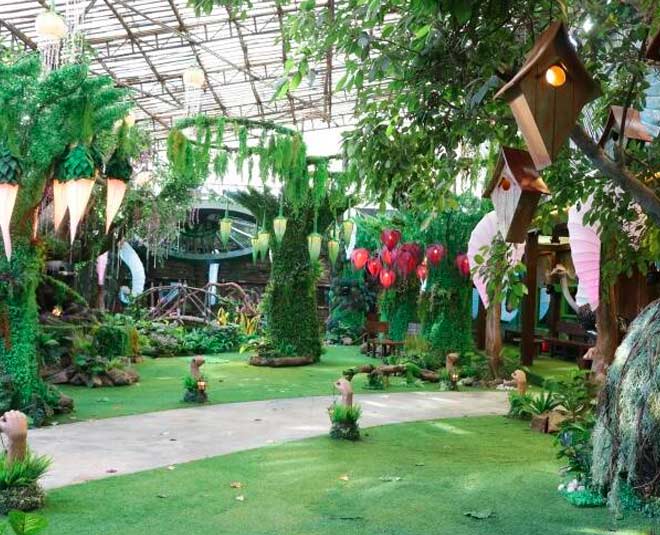 A few weeks ago, Bigg Boss made its digital debut with Bigg Boss OTT. Divya Agarwal went on to winning the show after 6 weeks. However, some contestants from the digital edition will be making it to the Bigg Boss house now. Shamita Shetty, Pratik Sehajpal and Nishant Bhat were introduced by Salman Khan yesterday. The three contestants have got direct entry inside the Bigg Boss house and they won't really have to face any challenges to get all the facilities inside.

Common Washroom For All

The new twists and turns on Bigg Boss 15 have hooked us the very first episode and would say that the expectations are now at another level. Let's see if the show manages to entertain us throughout like this weekend. Did you enjoy watching the premiere of the show? Share your thoughts with us on our Facebook page. For more such stories, stay tuned!