Bigg Boss 15 contestants will have to pass through a jungle, fighting for basic amenities to get an entry to the Bigg Boss house.

Bigg Boss 15 premiere night is just around the corner and we can't keep calm! This is the time we were all waiting for. Agree? Though Bigg Boss makers introduced their digital edition a few months back, it couldn't really create that magic. Bigg Boss fans have been waiting for the controversial reality show to return to television for a long time now and its finally here.

With Salman Khan back as the host of the show and the contestants getting inside the Bigg Boss house for a regular period of about 3-4 months, the OG show is back with the next season.

It is again that time of the year when we will get our daily dose of drama, fights and entertainment late night on television through the week.

Ahead of Bigg Boss 15, a list of contestants who might be entering the show this season has already started to do rounds. While a lot of names have already been confirmed, many others still need confirmation.

Let's quickly take you through the list of Bigg Boss 15 contestants.

The actor who became a heartthrob after playing the role of Arjun on the show Kitani Mohabbat Hai will be one of the contestants on the show this season. Karan Kundrra has starred in many hit shows in the past including  Bayttaab Dil Kee Tamanna Hai,  Gumrah – End Of Innocence,  Yeh Rishta Kya Kehlata Hai among others.

Tejasswi Prakash is best known for playing the role of Ragini Maheshwari on the show, Swaragini - Jodein Rishton Ke Sur. She was last seen on Fear Factor: Khatron Ke Khiladi 10. 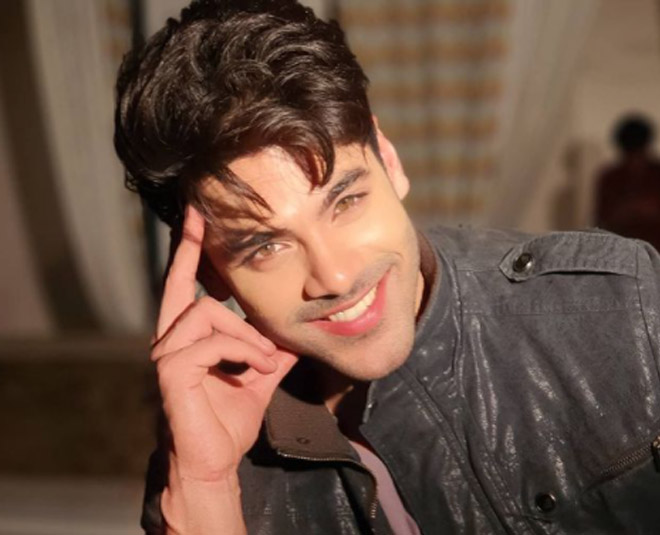 Simba Nagpal plays the protagonist on the show, 'Shakti: Astitva Ke Ehsaas Ki'. He was last making headlines for his relationship rumours with co-star Monal Jagtani. A doctor by profession, Umar Riaz is Bigg Boss 13 finalist, Asim Riaz' brother. He is working as a doctor at Sir HN Reliance Foundation Hospital and Research Center in Mumbai.

Donal Bisht is another popular name of the telly world. She has starred in shows like Ek Deewana Tha, Roop-Mard Ka Naya Swaroop among others.

We saw a glimpse of Titliyaan Wargan singer Afsana Khan on the new promo. However, there are reports that the celebrated singer suffered from a panic attack while she was in a hotel in Mumbai and has returned to Punjab. However, there is no confirmation on the same yet.

Choreographer Nishant, who was the first runner-up of Bigg Boss OTT will be returning with Bigg Boss 15. He was one of the most entertaining contestants on Bigg Boss OTT.

Shamita Shetty too is one of the confirmed contestants of Bigg Boss 15 as per a report by Indiatoday. The actress was the second runner up of Bigg Boss OTT. While she was a part of the digital edition, her chemistry with co-contestant Raqesh Bapat was much enjoyed by the audience.

By deciding to quit the show and get a ticket to Bigg Boss 15, Pratik Sehajpal got a direct entry to the house. He was the first confirmed contestant of the reality show.

A lot of other celebrity names like Tina Dutta, Neha Marda and Akasa Singh have been doing rounds but they aren't confirmed yet.

This year, the theme of the show is jungle. The contestants will have to stay in a jungle for the first few days, fight for their basic amenities if they wish to enter the Bigg Boss house. Bigg Boss 15 will premiere on 2nd October at 9.30 pm and then air every Monday to Friday at 10.30 pm.