Bigg Boss 15: Host Salman Khan On The Next Season, Reports On Launch Date

During the last Weekend Ka Vaar, Salman Khan talked about the next season and his condition to being the host of Bigg Boss 15. Bigg Boss 14 grand finale is just around the corner. The show which initially failed to create any magic initially after a super successful 13th season is now creating a lot of buzz.

The finale of Bigg Boss 14 will take place on 21st February with the top 5 finalists awaiting the results. For those who don't know, Rahul Vaidya, Rubina Dilaik, Nikki Tamboli, Rakhi Sawant, and Aly Goni have managed to make it to the finale week of the show.

With the show coming to an end, one question that every Bigg Boss fan has in mind is - 'Will we get to see the 15th season of the show, and if yes, when?'. Well, we have good news! Read on to know.

Recently, during the Weekend Ka Vaar episode, host Salman Khan was seen talking about the end of the season and the beginning of the next one. First, he shared how the end of the season is making him have mixed emotions. Host Salman Khan said that he is depressed thinking about the entire Bigg Boss team who won't get to do any work and earn till the next year.

Sharing his plans ahead, he talked about him getting back to the movies and then coming back with Bigg Boss 15. 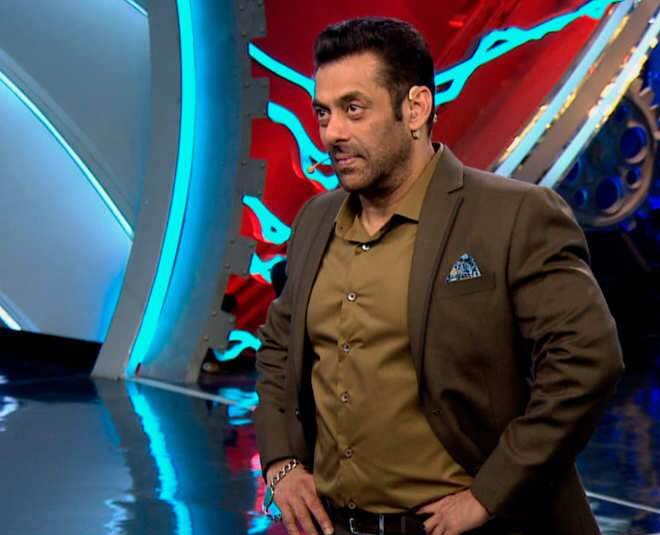 Salman Khan shared that the audience will soon get a dose of entertainment with Bigg Boss 15. However, he also added a twist saying that he will surely continue to host the next season if the makers give him a fee hike of 15 percent.

The show is indeed incomplete without Salman Khan who has been hosting the show for many years now. From bashing the contestants every weekend for their wrong behaviour to keeping the viewers hooked with his entertaining style of hosting,

Salman Khan's contribution to the show is huge and he is one reason why millions of viewers watch the show.

Don't Miss: Rubina Dilaik Or Rahul Vaidya, Who Will Win Bigg Boss 14 As Per Prediction?

Bigg Boss 14 premiered on October 3 in 2020, a few months after the pandemic hit India. Reportedly, the makers are planning to release Bigg Boss 15 around September or October. There are also reports of commoners getting a chance to enter the show, however, there is no confirmation yet. 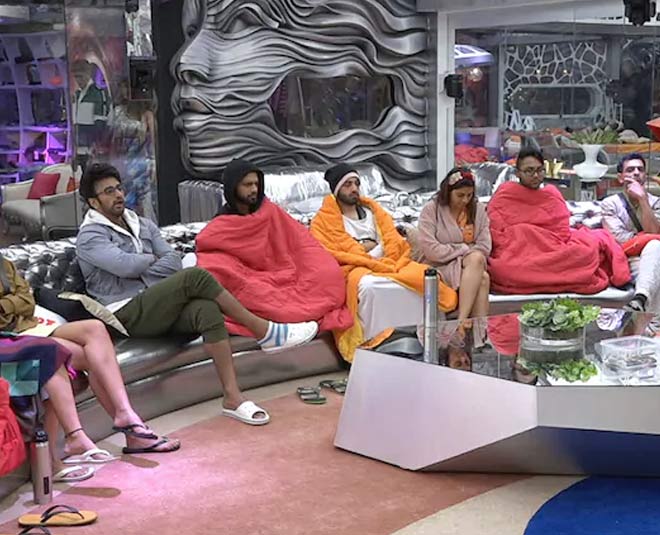 This season, the theme of the show was 'Scene Paltega' due to the pandemic. The show which promised to be our dose of entertainment during the time of coronavirus failed to work in the initial months but slowly picked up and ended up making headlines.

All the finalists on the show currently have high chances to win the show. According to a lot of vote trends, there are high chances that Rubina Dilaik and Rahul Vaidya make it to the top two finalists of the show. However, every season, viewers get to see some twist and we are expecting something similar this year as well.

What are your expectations from Bigg Boss grand finale? Also, are you looking forward to Bigg Boss season 15? Share your thoughts with us! For more such stories around Bigg Boss, stay tuned!