Are contestants allowed to discuss their contracts and TRP ratings inside the Bigg Boss house? Bigg Boss season 14 has left the audience divided. While many are enjoying this season of the show, many are disappointed. It looks like the viewers are comparing the show with Bigg Boss 13 which was one of the most loved seasons of the show.

This season, even after all that drama and wild card contestants entering the show one after the other, the show hasn't been able to make it as big as the last season.

After the huge success of Bigg Boss 13, Bigg Boss lovers were super excited and looking forward to the next season of the show. However, clearly, the viewers are upset as the show hasn't been able to match their expectations. What if we tell you that this is disappointing not just for us but for the contestants too?

An audio clip of rumoured couple Jasmin Bhasin and Aly Goni discussing their contract, show TRPs is going viral on social media. The audio clipping was posted on Instagram but now has been taken down from the platform.

During the conversation, Aly Goni and Jasmin Bhasin were seen discussing show extension. Jasmin Bhasin said they wouldn't ask us if they want to extend the season. Aly to this replied that it is all mentioned in the contract. Jasmin Bhasin then asked Aly if the ratings are bad. 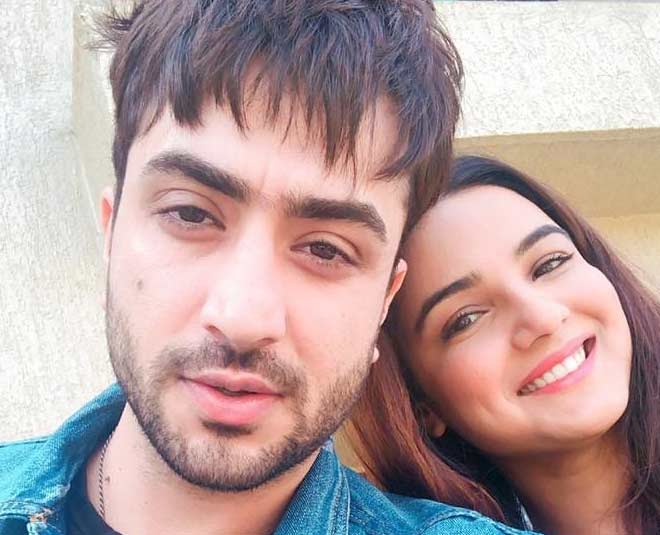 Aly Goni, to this, replied that initially the ratings were good with 2.7 TRP but now he doesn't know how they are. Jasmin Bhasin then asked him if the ratings dropped even when the seniors were inside the house. Aly avoided answering this and said, "Extend hoga to phir for a month as two weeks extend nahi hota. Aur hua to mera koi faayda nahi hai kyunki mera contract hi aisa hai." (If the show gets extended it would be for a month and not just 2 weeks. Even if it happens it won't benefit me because of my contract)

Jasmin Bhasin in return could be heard saying that one month would be too much. Aly Goni then asks Jasmin how many weeks are left, he then shared that he entered in the 5th week. In the end, Jasmin said that she hopes to get a show after she exits the Bigg Boss house.

The clip has been taken down now. However, if it gets verified, we wonder if Aly and Jasmin would land up in trouble as the contestants aren't allowed to discuss their contract inside the Bigg Boss house. All those who don't know, let us tell you that Bigg Boss contestants have to follow certain rules while they are inside the house. Read on to know some of them.

Do you think the makers would take an action against Aly and Jasmin for talking about TRPs and their contracts inside the Bigg Boss house? Share your thoughts with us. For more such stories, stay tuned!