In an exclusive interview given to HerZindagi, Bigg Boss contestant Aarti Singh's brother Krushna talked to us about Aarti's game on the show. 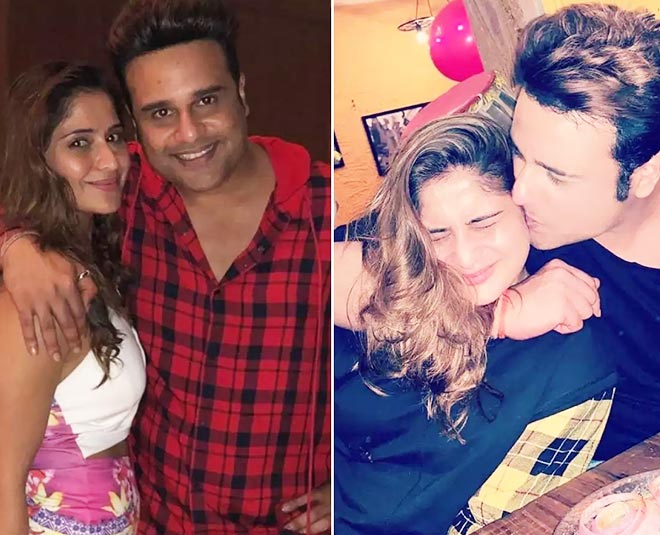 Bigg Boss viewers are loving her for the game she is playing inside the show. She also went on to become the first captain of the house. However, these viewers also believe that Aarti is just looking like a shadow of Siddharth Shukla who is a strong contestant on the show.

Recently, we had a quick chat with Aarti's brother Krushna Abhishek and his wife Kashmera Shah. Here is what they have to say about Aarti's performance on the show. 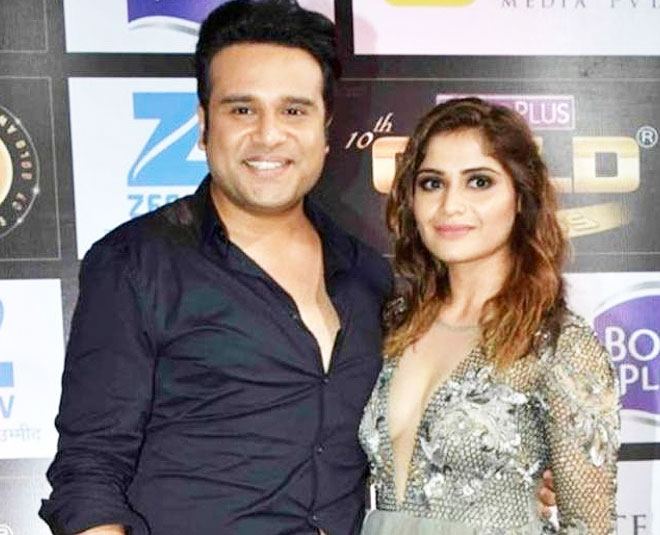 Krushna Abhishek, who is a popular name in the world of comedy shared with us what he feels about Aarti's performance. He said, "Due to my busy schedule I am not able to watch the show. However, Kashmera has a lot of interest and she has lived in the Bigg Boss house too. But whenever I go out, people tell me that Aarti is playing a very good game. Whatever I have seen on TV I can say she is playing a good game."

Next, we asked Krushna Abhishek about Siddharth Shukla's behaviour towards Aarti irrespective of the fact that she does what all he says, Krushna got really angry. 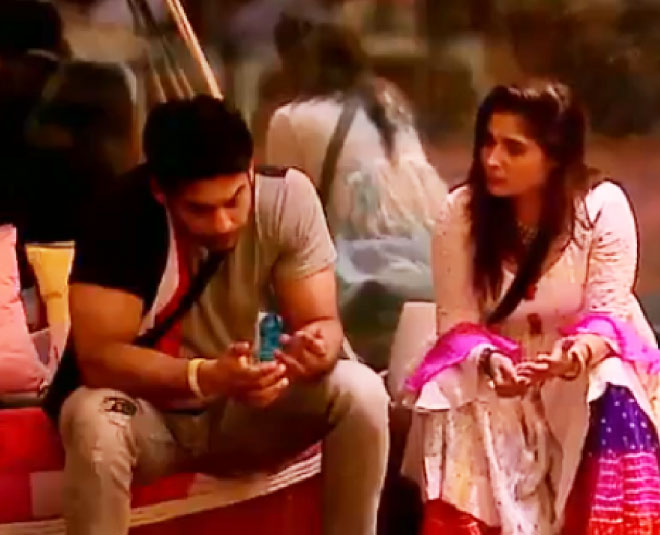 "Siddharth may be playing a great game inside the Bigg Boss house but he doesn't talk to women properly inside the house. I felt that there can be good friendship between Aarti and Siddharth but Siddharth doesn't behave well."

Kashmera Shah also said, "Aarti is my favourite contestant. She is playing well but she will have to get out of the team. She needs to understand that just one person will win the show and not the entire team. If I get inside the Bigg Boss house, I will explain it to Aarti."