Not Just Sidharth Shukla, Bigg Boss Viewers Are Loving These Other 4 Contestants On The Show Too

Do you watch Bigg Boss 13 religiously? Are these your favourite contestants? 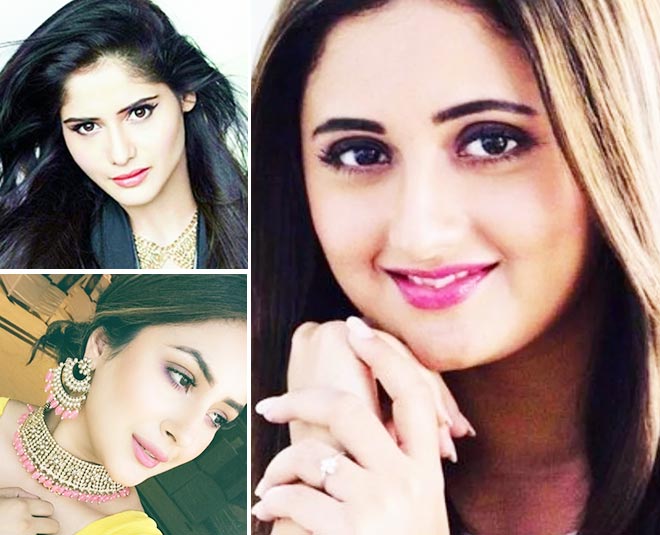 Bigg Boss fans are loving this 13th season of the show. The show has become one of the most successful seasons in the history of Bigg Boss. This season again, the contestants are giving us a dose of drama and entertainment. Ever since the premiere night, we are hooked to the show. The celebrity contestants who are staying inside the Bigg Boss house this season are quite entertaining.

The show is having a mini grand finale soon and viewers are already having their favorite contestants. Do you know that viewers are loving these 5 contestants on the show? Read on. 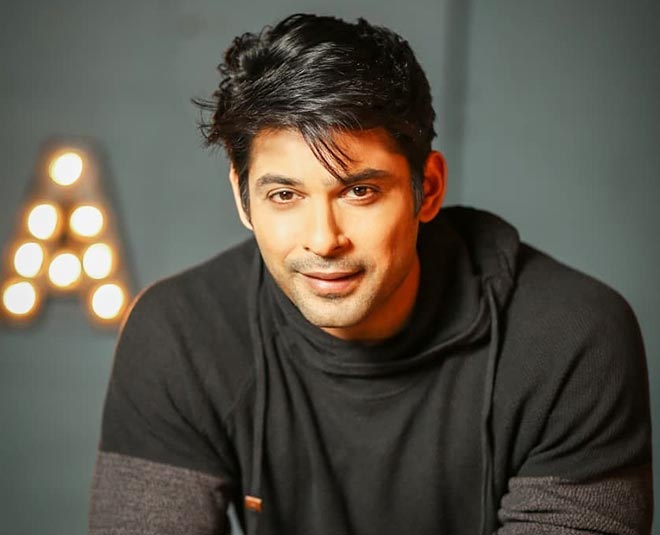 Actor Siddharth Shukla has a huge female fan base. His entry inside the Bigg Boss house came as big news to all his fans. It was like a treat for all his fans who have been waiting to see on screen for a long time now. Siddharth Shukla is a strong contestant on the show. His love and hate relationship with former co-star Rashami Desai is one of the most talked-about things about the show. Also, he has serious temper issues that keep him in limelight. 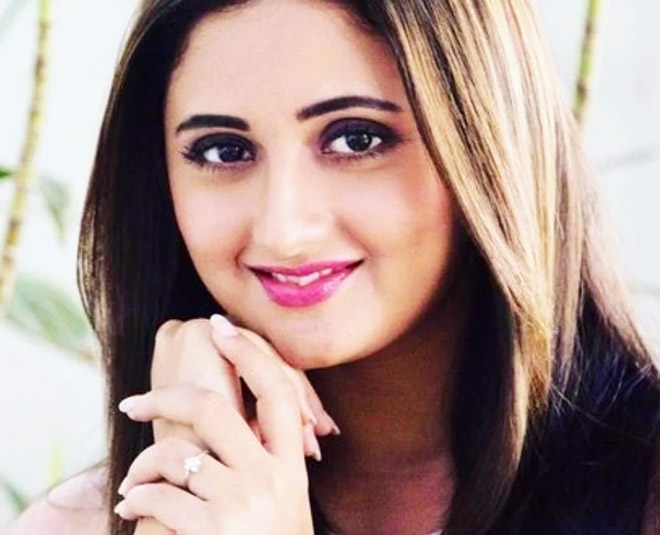 Rashami Desai is another popular contestant on the show this season. She was making headlines for her rumoured marriage with Arhaan Khan. When the show began, her name was linked with actor Siddharth Shukla. Rashami is a popular face of television and all her fans are giving her love by saving her from eviction every time. Rashami is being loved for her honesty and let's see if she can make it to the finals. 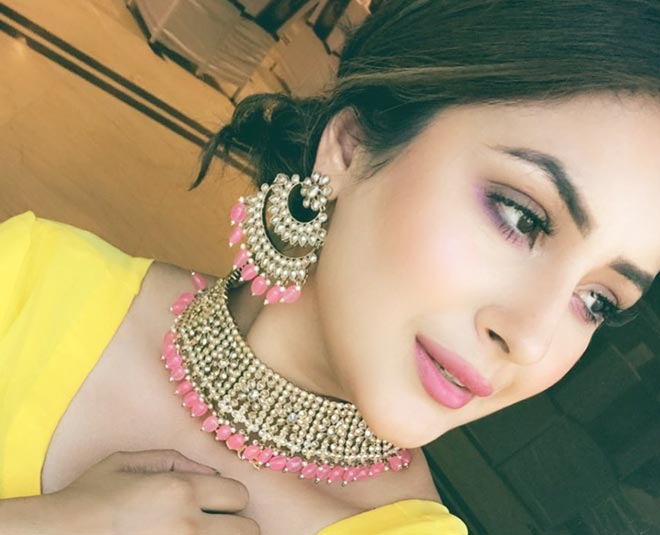 Talk about entertainment inside the Bigg Boss house and you can't miss talking about this contestant. Shehnaz Kaur Gill, who calls herself 'Punjab Ki Katrina Kaif' is one of the most popular contestants on the show. Even the host Salman Khan loved her bindaas attitude and she is being really liked by the viewers this season. 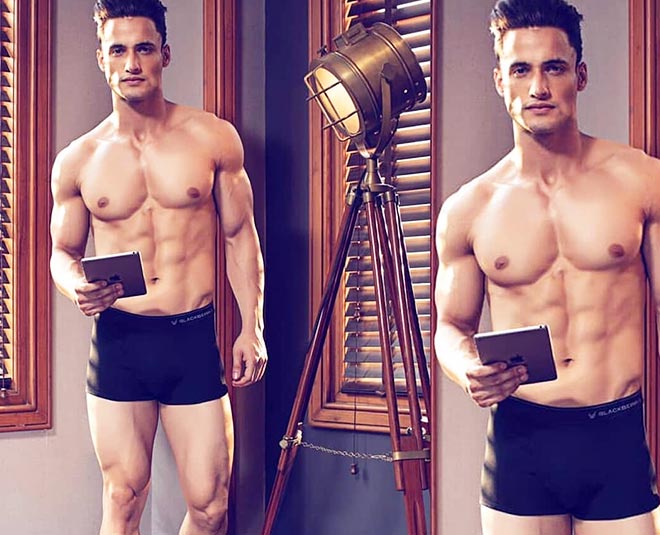 Though Azim was somewhere missing from the show initially, he slowly started grabbing attention when host Salman Khan made fun of him. Now Azim has finally managed to win the hearts of the viewers. They are liking the way Azim is playing the game inside the Bigg Boss house. 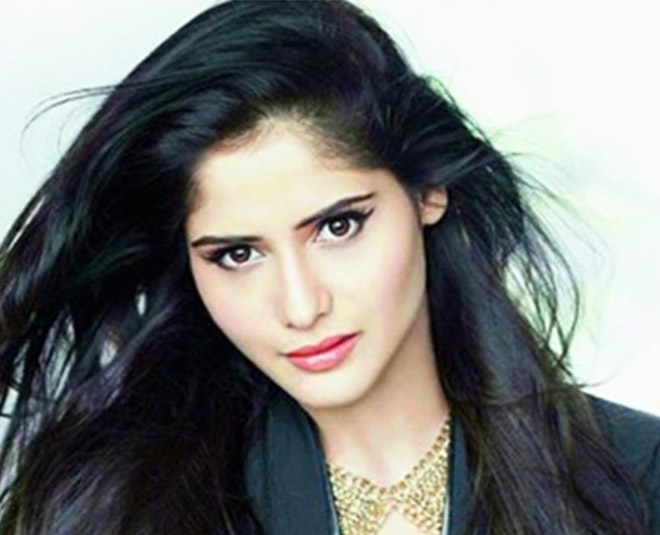 Comedian Krushna Abhishek's sister Aarti Singh has managed to create a space for herself in the heart of the viewers. People are loving the way she is carrying herself on the show. Also, the fact that she never gets into back bitching on the show is winning hearts. She is one of the favourite Bigg Boss contestants these days.

Who is your favourite Bigg Boss contestant? Share with us!