Stop Accepting The Phrase 'Beauty With Brains' As A Compliment

Don't know how to react when someone calls you "Beauty with Brains"? Get Angry!

Ladies! Who doesn’t love receiving compliments? We sure love it! Especially if someone compliments us on something that we have been insecure about, our confidence shoots right up! However, sometimes compliments that are meant to flatter us, turn out to be a huge turn-off, actually even offensive at times. One such compliment is “Beauty With Brains”.

When Is The Phrase Used

This phrase is generally used when girls show traits of being intelligent. This comes off as a surprise to people. Generally, girls are not expected to have any brains naturally thus, they use the ‘With Brains’ analogy.

What Is Wrong With The Phrase 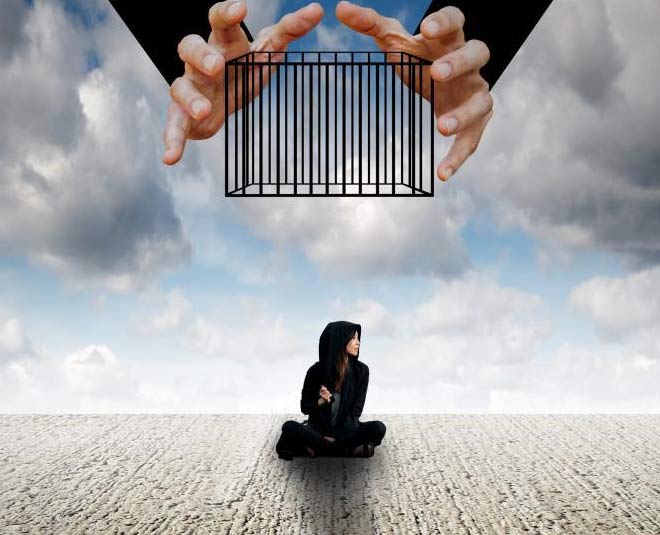 When you hear someone call you ‘Beauty With Brains’ next time, instead of smiling and expressing gratitude for the compliment analyze what they just said to you. Have you ever heard a fellow male being complimented as being handsome yet being brainy? No right? If they still say that it is meant as a compliment and we are making a mountain of a mole, then start complimenting men that way. “Wow, you can do math and look good! How rare is that?” The problem here is that it is automatically assumed that men are smart. Women on the other hand are expected to be naturally beautiful. If she isn’t beautiful according to societal standards then she is hoped to at least be smart. If someone manages to be both, it is considered a big deal. Every time someone calls you beauty with brains and you smile, tuck your hair behind your ears, and blush, think what is wrong with the phrase. Women are being boxed into two characteristics, beautiful and brainy, and are being forced to believe that these traits cannot coexist.

What This Does To The Way Women Perceive Themselves

It is for a fact that if we are being told a certain thing over and over again, we begin to believe it. Thus, women who score well in school and do well in academics begin to believe that they are ugly. Remember all those girls in your class who topped with good grades but always used phrases like, “Which boy will ever look at me?”, “I am not as pretty as you are” and many more self derogatory phrases. Ever wondered why that would happen? Was someone constantly telling these girls that they weren’t pretty? Probably not. It is this phrase that they have grown up listening to which made them believe that brains come with a trade-off of beauty.

On the other hand, pretty girls more often than not feel that they are dumb. They might feel confident when it comes to dressing for a party but their confidence takes a back seat when it comes to giving an answer in the class even though they know they are right.

Read More On Comments That Are Not Compliments- Ladies! Stop Considering These Sexist Comments As Compliments

Role Of Media In This Mentality 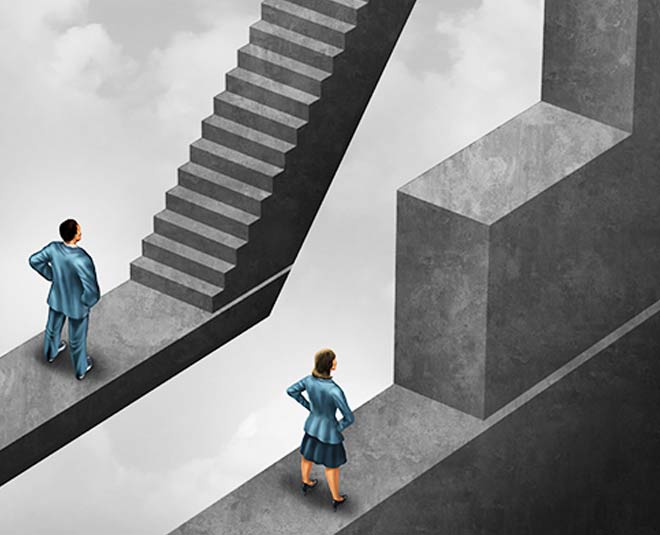 There are numerous Bollywood movies, serials, and even advertisements that make this demarcation. The heroine, who is almost always shown as the beautiful one is someone who is dressed up well, flaunting pink lipstick and pretty hair. On the other hand, the girl everyone takes notes from is generally the one with messy hair, weird dressing sense, and hardly any makeup. Another very prominent example of the same is that actresses in Bollywood are often questioned on their education qualifications. As if them excelling in their profession isn’t a measure enough. People are often surprised when they find out that actresses like Vidya Balan, Kriti Sanon, Parineeti Chopra are well educated. Since being an actress is the epitome of being beautiful, people always doubt their intelligence. Ever heard someone ask Salman Bhai his qualifications? Weird right?

Read More On Feminism- Ever Been Called A Feminazi? Here Is Why The Term Is Offensive!

What We Should Do About It

While our generation has been a victim of derogatory and misogynistic phrases that have made us doubt our potential quite a lot of times, let us change the trend now. Let us teach our girls that beauty and brains co-exist. More so, every child is beautiful in their own way. When it comes to intelligence, if she can’t solve math problems, she can probably use her intelligence in designing. There is no scale as such to measure one’s beauty and intelligence. Let us teach them to break the societal standards. Let us not tell them that they can be beautiful and intelligent. Let us tell them that they already are beautiful and intelligent. Anyone who says otherwise is probably not intelligent enough to identify true beauty!

If you liked this article and want to read more such pieces, stay tuned to Her Zindagi!