Sexist Bollywood Songs That We Must Stop Grooving To Right Now!

Love Bollywood songs? Here are a few songs that are so sexist that they must be called out!

Bollywood music has always made us want to groove. The beats, the tonality and the entire vibe of a Bollywood song playing makes us want to get into our dancing shoes and bang our heads to the music! However, while dancing to your favourite Bollywood music have you ever stopped and listened to the lyrics? If not, then congratulations because those who have actually decoded the meaning of some of the Bollywood songs feel unsafe. Yes, unsafe. Sounds like a strong word but is just perfect to describe the feeling that a lot of Bollywood songs give us. A lot of these songs openly promote rape culture, stereotype women and propagate objectification of women. It is such a shame and a matter of grave concern that an industry that caters to the audience of a country as populated as India, gets away with such kind of offensive music.

After the controversy behind the song Beyonse(Beyonce) Sharma Jaayegi where they had to change the name of the song (making absolutely no difference at all) there seems to be a growing concern regarding the upcoming songs in the industry. Little do they know that these kinds of sexist and racist songs have been in the industry since forever, making millions of views. Enough said, let us get straight to decoding some of the Bollywood songs. Brace yourselves because by the end of this article, you will be left fuming with anger.

This song has 326M views on YouTube followed by 2.2M likes. Probably the 2.2M people have completely overlooked the part where Badshah in all his swag says, “okay okay okay, maana tu hai sick. Jaha se hona chahiye wahi se hai tu thick”(okay okay okay, I admit you are sick. You are thick in all the places you must be). Here, he appreciates the body of the woman and how she has curves in all the places she ‘must’ have curves. So much for body positivity Badshah! He then goes on to sing how he is the kind of a guy, all the mothers warn their daughters about. If this isn’t openly encouraging toxic masculinity then what is? 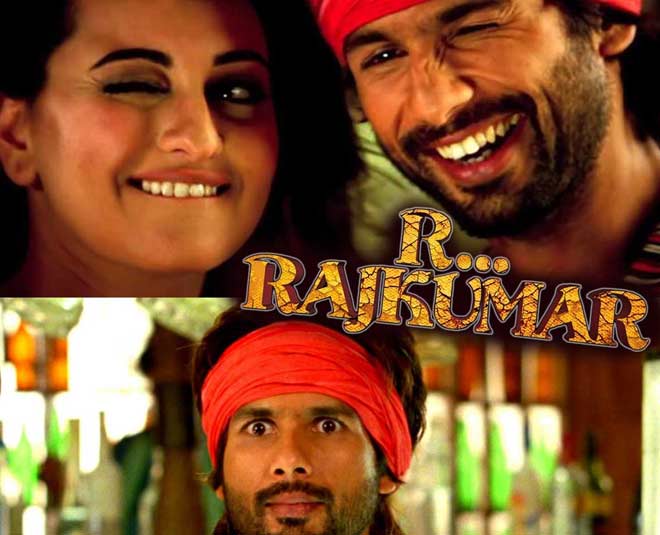 This song easily makes to the top five most sexist songs in Bollywood. Gandi Baat from R…Rajkumar has 77M views on YouTube. Here, Shahid Kapoor has clearly misunderstood flirting with eve teasing when he says; “Beedi peeke nukkad pe wait tera kiya re” (I’ve waited for you by street with a cigarette in hand). Shahid, that makes you an eve teaser. There is absolutely nothing charming about a man standing on the streets smoking and following us with his male gaze.

It is in the name! It is absolutely disheartening how a song that objectifies women right in its name(cheez-object) has not only received 13M views on YouTube, but was later picked up in another contemporary Bollywood movie. Women, now we know the comment of ‘mast cheez’(wonderful thing) gets its inspiration from this song. This song is everything a song must not be. Male gaze, sexism, objectification, this song has it all. 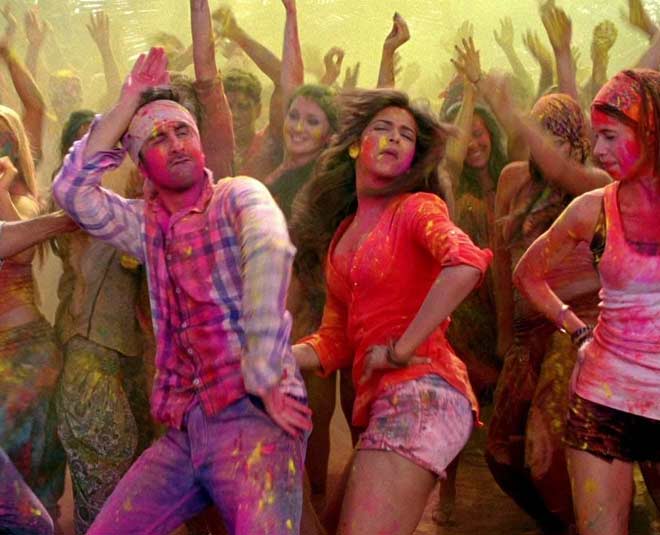 No Ranbir, we do not just take the hand of any girl, no matter how soft it seems to be. This is termed as sexual harassment and is a crime, not romantic at all. The way Bollywood songs use peppy beats and dance moves to romanticize sexist songs is very problematic. This song has been played at every Holi party with people dancing to its abusive lyrics.

(Whether you say yes, or no, Kiran you are mine)

Do these song writers know the concept of consent? How many more movies like Pink where Amitabh Bachchan gives a speech on the meaning of “No” will these ‘artists’ need, to digest female consent and not make songs defying it? The least they can do is not give the road side Romeos another song to whistle when we walk on the streets.

The fact that the music industry has been feeding us sexist content camofaged with peppy beats has to be acknowledged and taken an action against. Young children, grown adults, all of them look upto bollywood actors and their actions. The music industry is responsible for ideology formation, and it is safe to say that it is doing a pretty bad job. Stay Tuned to Her Zindagi for more such content.