Ever Been Called A Feminazi? Here Is Why The Term Is Offensive!

Confused about the entire 'feminist Vs Feminazi' debate? Here is what you should know!

Hello there ladies! Let’s have a heart to heart conversation, shall we? How many times have you been referred as “too feministic”? Well, that is okay, there is no range for being a feminist. One is either a feminist or a sexist, there is no in between. So, if someone calls you “too feminist”, take it as a compliment and move on. Other comments like “are you the feminist type?” “Why are you not an equalist?” or even, “I am a feminist, I LET my wife work” have become rather common and now honestly are more funny than offensive. However, have you ever been called a ‘Feminazi’? That my friend, is not even close to being a compliment, in fact it is quite triggering and here is why.

People often use the term feminazi and feminist interchangeably without realising the meaning behind the term feminazi. Let’s deconstruct the term: Femi-Nazi. This term draws a parallel between feminists and Nazi Regime because obviously, fighting for equal rights is equivalent to Hitler’s genocide, right? The term ‘Feminazi’ is very conveniently used to shut a woman down whose ideas are ‘too radical’ for the society. 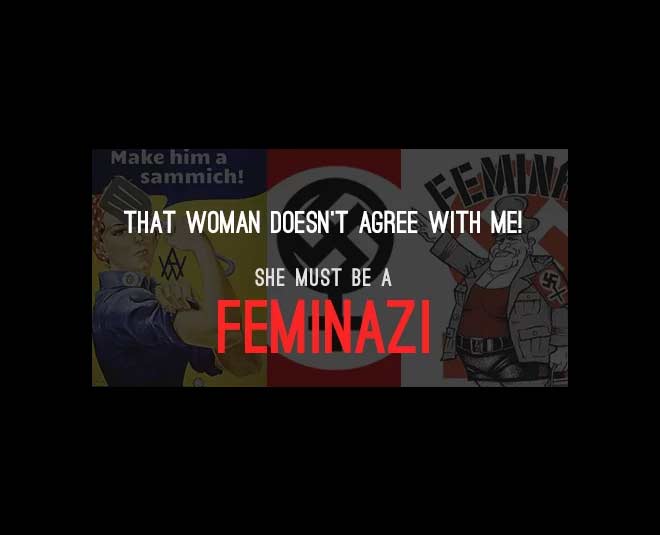 What people do not understand is that a feminazi is not a feminist. Every time you have called someone a feminist and used the term feminazi instead, here is why it was wrong. A feminist believes in equal rights. Not more than men, not women superiority, just perfectly equal. Feminazi on the other hand would be someone who would impose women superiority. Someone who hates the concept of men like Hitler hated the concept of Jews, so much so that like Hitler wanted to rid the world of one race, a feminazi would want to rid the world of one sexuality. Ever come across someone like that? Even for someone who believes in female superiority, there already exists a word for that. Sexist. Yes, may come as a surprise but the term sexist is not exclusive for men. This term is for everyone who believes that one gender is above the other. It is not okay to compare anyone with Nazi. 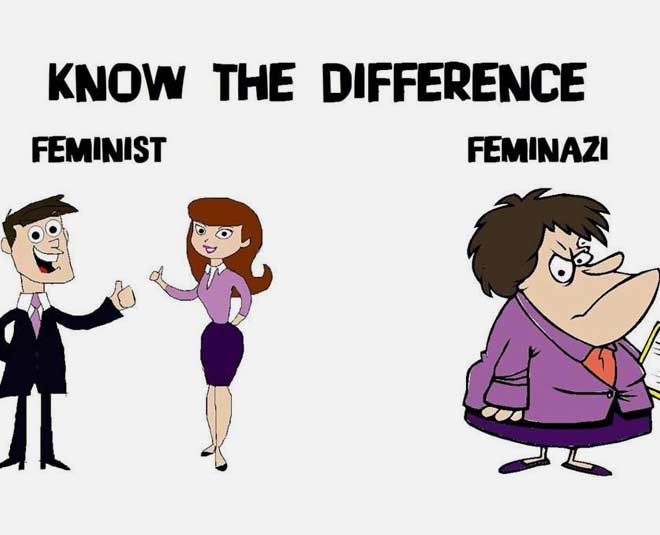 The problem here starts where all the problems stem from, the mentality. With men imposing patriarchy in the society since the very beginning of ‘man’kind, we call them sexists. However, if a woman is raising her voice against inequality, why does the society start looking at her as Hitler? Maybe it is that they feel threatened by powerful women, maybe they want to shut us down so bad that they use these extremely offensive terms to pull us down. Women, we know what we have been through to get to where we are, let us show mercy to these uninformed, uneducated individuals who call us feminazi just for having an opinion. They think that in the phrase, “everyone is entitled to an opinion”, the term everyone is synonymous to men. Its alright, we can educate these ignorant misogynists, right?

Don't Miss- Sexist Bollywood Songs That We Must Stop Grooving To Right Now!

Make sure you raise your voice the next time someone calls you a feminazi. Stay tuned to Her Zindagi for more such content!