Can you guess the net worth of Anushka Sharma? She is one among the richest actresses of the country. Women have been ruling the entertainment business for the longest time now. One among these is Anushka Sharma who has been leading the showbiz for quite some time now.

The diva recently announced the arrival of her first baby and is currently on maternity leave. Anushka Sharma who made her Bollywood debut in the year 2008 with the movie Rab Ne Bana Di Jodi has come a long way.

Anushka Sharma is a self-made star and one of the highest-paid celebrities in India today. Through her journey, Anushka Sharma earned a great amount of money and managed to buy some of the most luxurious things for herself. We thought of taking you through some of the most expensive things owned by the actress. Read on to know.

Anushka Sharma and Virat Kohli own a residential building in Omkar 1973, Worli. Their apartment is approximately 7171 square feet and is located in the C tower of the building.

Anushka and Virat's house is located on the 35th floor and has 4 big bedrooms which have been beautifully done. The home reportedly costs Rs. 34 Crores. Anushka Sharma co-owns a film production company, Clean Slate Films with her brother Karnesh Sharma. The actress has a well-furnished office located at Lokhandwala Andheri where she does all her meetings. Her office reportedly costs Rs. 4.5 Crore.

Anushka Sharma's production house has produced some big web series in the past including Bulbul, Pataal Lok. Other films produced by the company include Pari, NH-10, and Phillauri.

Don't Miss: Anushka Sharma And Virat Kohli Once Charged This Whopping Amount For An Advertisement, Can You Guess? 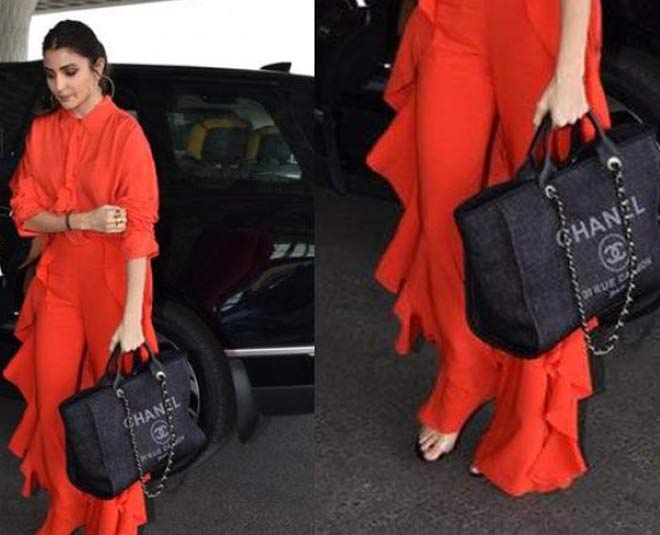 If you follow Anushka Sharma's airport looks closely, you know that she owns some of the most expensive, luxurious bags. From Balenciaga to Fendi, she has owns some beautiful bags in her closet. The most expensive bag in her closet costs Rs. 2,89,256. This one is the Chanel Deauville Grey Canvas Tote. Anushka Sharma has been spotted carrying this tote bag at the airport quite often. Anushka Sharma endorses some popular brands like Elle 18, Pantene, Manyavar, Nivea among others. According to reports, Anushka Sharma charges Rs. 4 Crore per endorsement.

Ever since her first project, Anushka Sharma's career graph has been growing in an upward trend. According to a report by Yahoo Finance, Anushka Sharma's income increased to about 80%. Other than her brand and production house, Anushka Sharma also has personal investments that cost about Rs. 36 Crores. Anushka Sharma owns a fashion line named Nush which offers clothing for women from casual to formal wear. The clothing line offers products between Rs. 700 to Rs. 4000. the value of her brand approximately according to Yahoo Finance is Rs. 65 Crore. 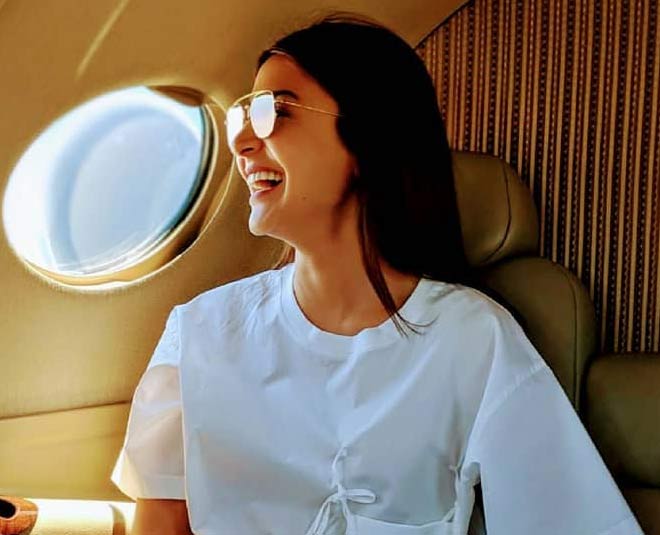 Anushka Sharma's net worth as of 2020 according to Yahoo Finance is Rs. 227 Crores.

Well, clearly, Anushka Sharma has put in a lot of effort to achieve all that she has today. What do you like the most about her? Share your thoughts with us. For more such stories, stay tuned!