Anushka Sharma And Virat Kohli Once Charged This Whopping Amount For An Advertisement, Can You Guess?

A major part of Anushka Sharma and Virat Kohli's fortune comes from endorsements. Lovingly called Virushka, Anushka and Virat are the two biggest names from the world of Bollywood and cricket respectively. Indian Cricket Team's captain Virat Kohli and Bollywood diva Anushka Sharma tied the knot back in the year 2017 in an intimate ceremony in Italy.

Anushka Sharma and Virat Kohli are one of the most talked-about power couples in the country. Do you know, they are also on the list of the richest celebs of India. Last year, while Virat Kohli topped the list on Forbes Celebrities 100 List, Anushka was at number 21. The couple proudly owns some really expensive stuff including cars and homes. Also, do you know how much does the couple charge for one TVC? Read on.

Charges For One Advertisement

Do you know, Anushka Sharma and Virat Kohli met on the sets of an ad shoot? Yes, this was an advertisement for an antidandruff shampoo back in the year 2013. Who knew the day would change their lives forever and they would end up being man and wife! 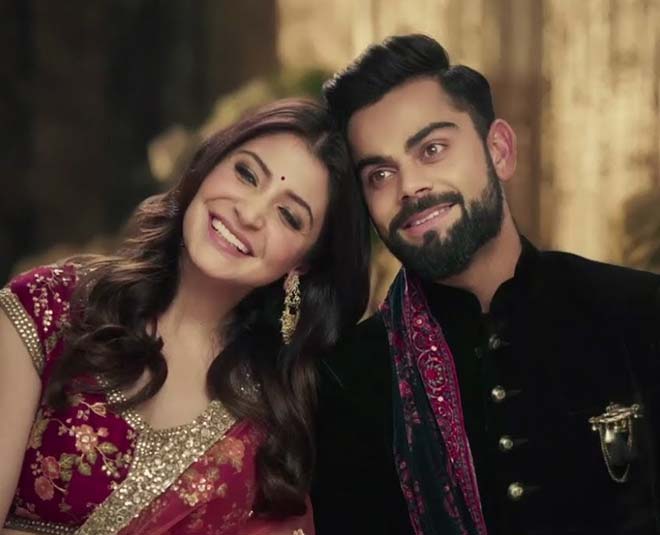 Virat Kohli and Anushka Sharma's pairing was loved so much! Post that shoot, they starred in a couple of ads, including Manyavar and Myntra. Both Virat and Anushka have a huge fan following and we are sure the two charge a whopping amount to star in an advertisement.

According to a report in Livemint in 2019, 'the celebrity management sector estimates, Myntra may be shelling out upwards of Rs 10 crore for the couple as brand endorsement fee.’ Well, if we go by the report, Rs. 10 Crore is a huge amount for an advertisement. Don't you think?

Now, let's quickly take you through some of the most expensive things owned by the couple. Anushka Sharma and Virat Kohli moved to their 7,171-square-foot house in Worli after their wedding. Their beautifully done apartment in the Omkar 1973 building costs a whopping Rs. 34 Crores.

Their apartment gives stunning views of the ocean. Many times we also managed to get a glimpse of how their home looks from the inside through their social media posts. Virat and Anushka also own a home in Gurgaon.

Both Anushka and Virat are fond of cars and are proud owners of luxury cars like Bentley Flying Spur, Range Rover, Bentley Continental GT, and Toyota Fortuner. Virat Kohli is the brand ambassador of Audi so he keeps getting his hands on the latest Audi models before anyone else across the country. 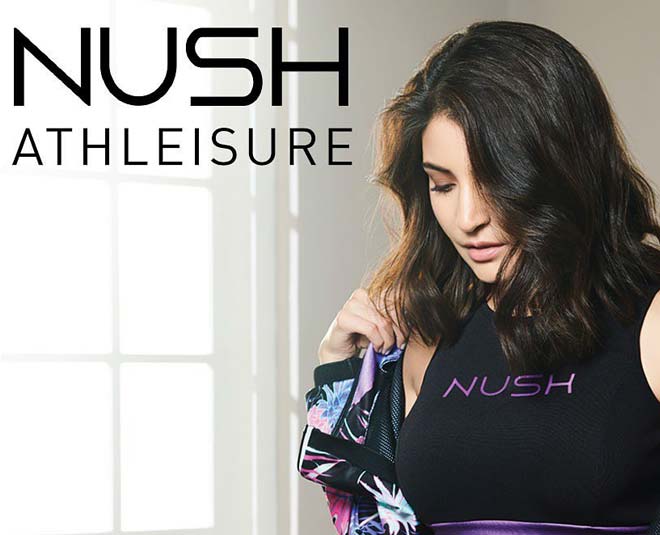 Nush brand is owned by actress Anushka Sharma. It is one of the biggest assets owned by the diva. The clothing line is really popular and its market value is somewhere around Rs. 65 Crores.

Anushka Sharma and her brother also own a production company called Clean Slate Films which started back in the year 2014. The production house has emerged out to be very promising with their latest hits, Pataal Lok and Bulbul. The net worth of the company is unknown.

Virat Kohli is one of the highest-paid players of IPL. According to a report, he charges a whopping Rs. 17 Crores for being a part of Royal Challengers Bangalore in the Indian Premier League (IPL). Other than cricket, his fortune comes from his multiple endorsements for brands like Tissot, Manyavar, MRF, Audi, Uber, and Myntra. He also owns a brand One8 with Puma which has crossed a whopping Rs. 100 Crore revenue. Virat Kohli also owns two restaurants -  One8 casual dining bar – Commune and Nueva Bar & Dining.

On the other hand, Anushka Sharma charges Rs. 12-15 Crores per movie. To date, she has starred in around 19 movies. The actress also endorses a lot of brands including Pantene, Nivea, Elle 18, Manyavar among others.

What do you love the most about Virushka? Share your thoughts with us! For more such stories, stay tuned!