The day of Akshaya Tritiya is considered to be symbolic of good luck, success and fortune gains.

Each date has its own significance in Hinduism. It is believed that worshipping the Lord on any date gives benefits. In every fast and festival, people worship one or the other god with full devotion, so that their wishes are fulfilled. One of the major dates celebrated in Sanatan Dharma is Akshaya Tritiya. Akshaya Tritiya is also known as Akha Teej and many auspicious works are performed on this day.

This date falls every year on the Tritiya of Shukla Paksha of Vaishakh month and on this day shopping for gold and silver along with auspicious works is also considered auspicious. This year Akshaya Tritiya will fall on Tuesday, May 3. Lord Vishnu is mainly worshipped on this day.

Why Akshaya Tritiya Is Important For Hindus? 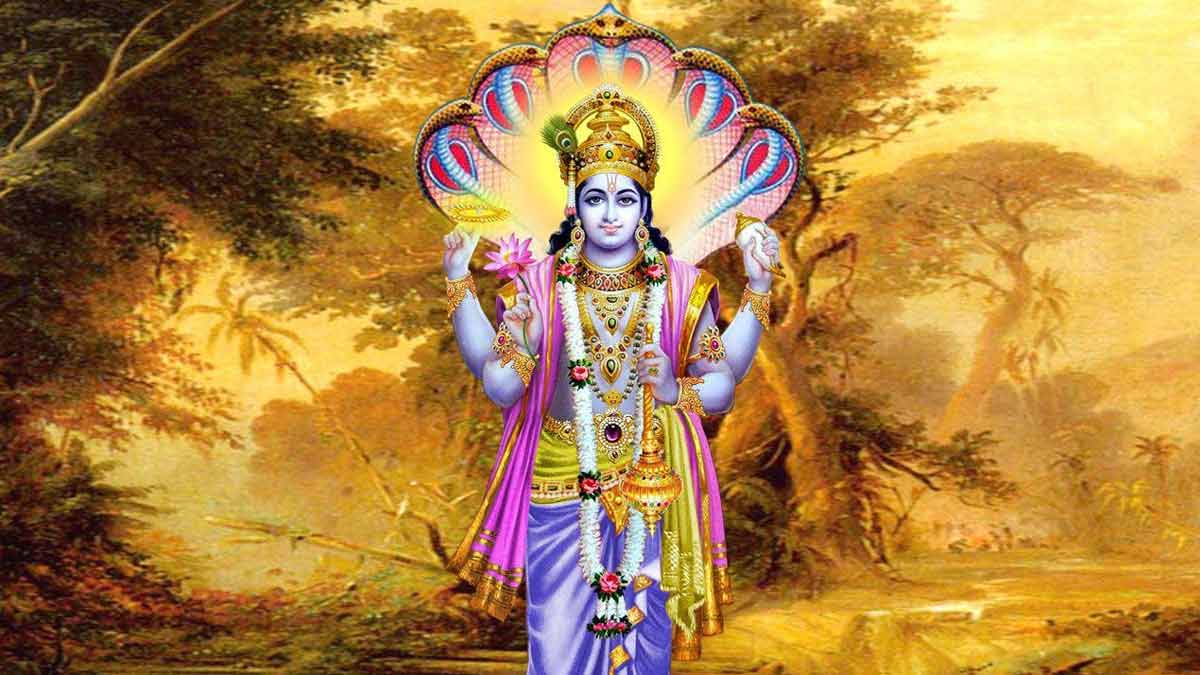 Don't Miss: Akshaya Tritiya 2022: Date, Muhurat, How To Do Puja At Home 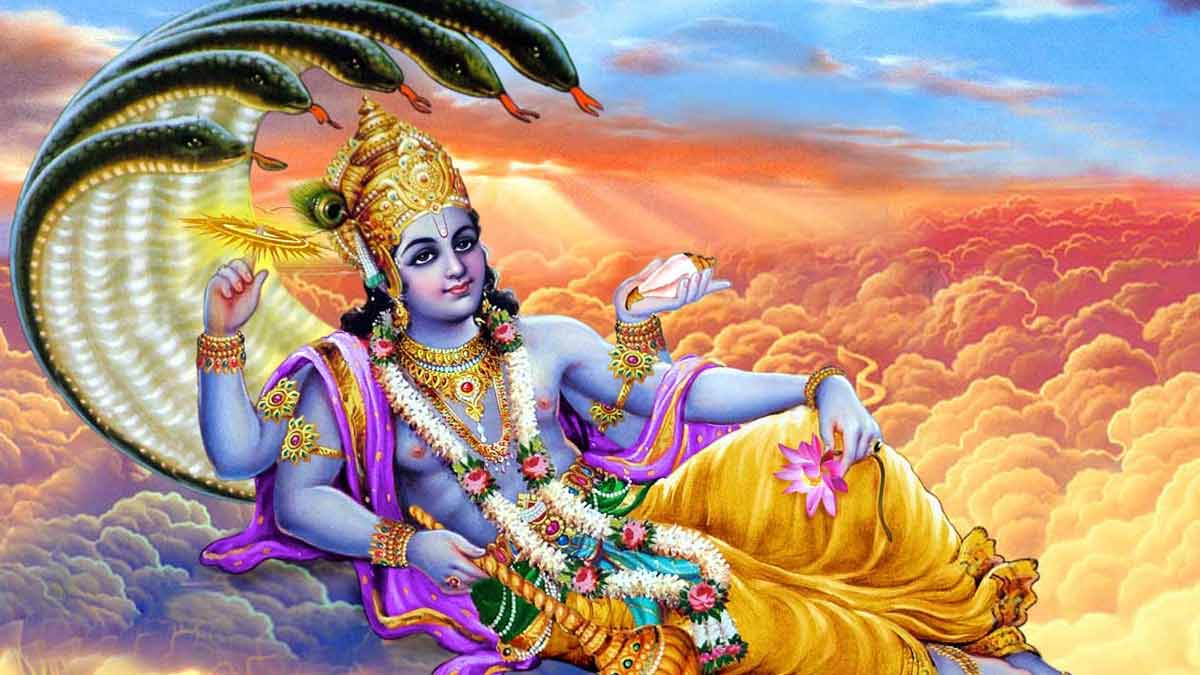 The auspicious festival is associated with a number of mythological allusions and narratives. The main reason for Akshaya Tritiya is because it commemorates the birth anniversary of Lord Parashurama, Lord Vishnu's sixth incarnation. Religious gurus also suggest that Akshaya Tritiya was the day when Sudama presented Lord Krishna aval in exchange for happiness and fortune.

On this day, it is also believed that God Krishna gave Draupadi Akshaya Patra so that the Pandavas would never run out of food throughout their Vanavasa. According to legend, Akshaya Tritiya is the day when the holy Ganga fell from heaven to earth.

Don't Miss: Akshaya Tritiya Prasad: Milk Cake To Rava Kesari, Here's What You Can Offer To The Gods

Which God To Worship? 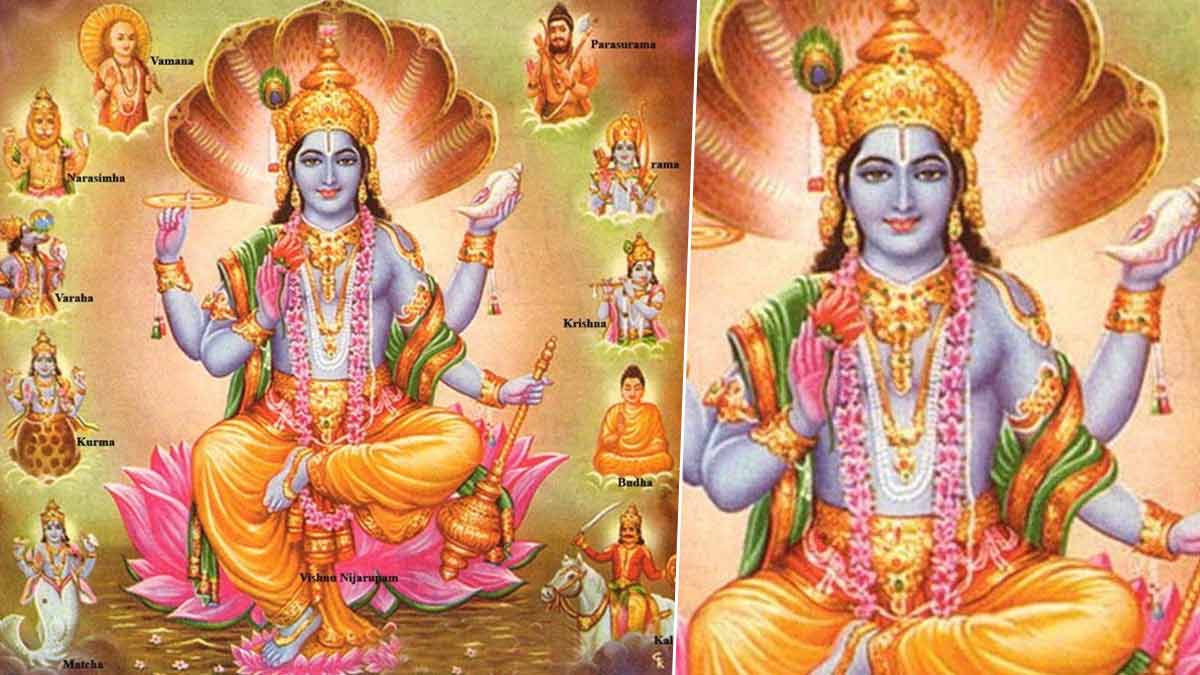 According to Hindu scriptures, Akshaya Tritiya, also known as Akha Teej, is an auspicious day. On this  day, Lord Vishnu, Lord Ganesha, and Goddess Lakshmi are worshipped. When it comes to starting something new, the day is regarded as one of the most auspicious occasions.

On this occasion, people purchase precious metals such as gold and silver, which are said to bring wealth and good fortune to the family. People also pay their respects to individuals who are no longer with them on this occasion. Thousands of devotees fast throughout the day on Akshaya Tritiya and fulfil their wishes by pleasing the Gods.

It is mentioned in the Puranas that this day is blessed by Lord Vishnu himself, so it is considered extremely important to worship and please Lord Vishnu's Laxminarayan form on this particular day. It is also believed that the day of Akshaya Tritiya is ruled by Lord Vishnu. On this day, along with the Lakshmi Narayan form of Lord Vishnu, his wife Mata Lakshmi is also worshipped together. Thousands of devotees fast throughout the day on Akshaya Tritiya and fulfil their wishes by pleasing God.

If you wish to share anything about the Akshaya Tritiya festival with us, then do let us know by commenting on our Facebook and Instagram page.