Chant these Krishna Mantras to impress the almighty and seek his blessings with full devotion.
boldsky 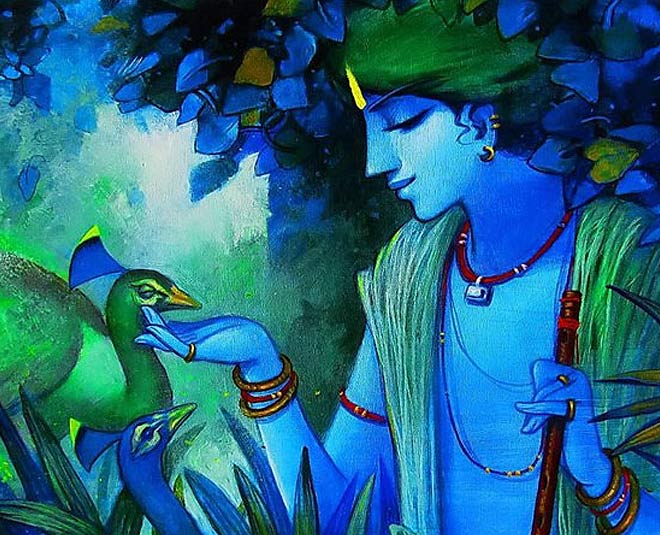 The eighth avatar of Mahavishnu, Lord Krishna, is the most popular avatar. His teachings in mythology, the form of the Bhagavad Gita, is a composition that Hindus holds sacred. Lord Krishna's life is said to mark the beginning of the Kal yuga (also considered as the current age) and the passing of the Dvapara age. His synonyms are said to have been traced way back to the 1st millennium BCE literature. If you too are a firm believer then chant these mantras to please him for his blessings.

Om Krishnaya Namah: This mantra means that you are asking God to accept your salutations. This is a mantra that worshippers chant daily.

Aum Devkinandanaye Vidmahe Vasudevaye Dhi-Mahi Tanno Krishna Prachodayat: This mantra is chanted when you want Lord Krishna to take away all the griefs and miseries from your mind and life. It also means that you are asking the almighty to bless you with wisdom and help you gain higher intellect.

Here's another version of the Krishna Gayatri Mantra 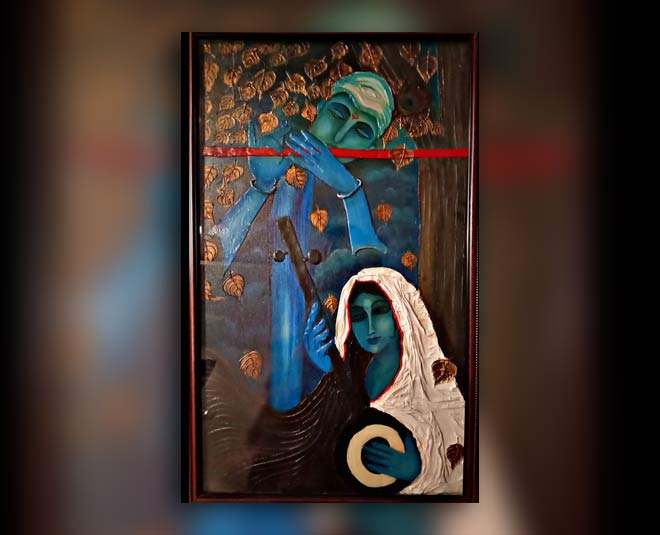 Om Damodaraya Vidhmahe Rukmani Vallabhay Dheemahe Tanno Krishna Prachodayath: This mantra means that you want the Lord who is the consort of Rukmini and who was tied to a mortar with a rope, to illuminate your mind as you bow before him.

Om Sri Krishnah sharanam namah: This chant is a call to the beloved Lord Krishna where you pray to him to take you under his shelter, surrendering yourself to him with utmost devotion. This mantra is said to take away all the grief and miseries from your life and mind, giving you peace. 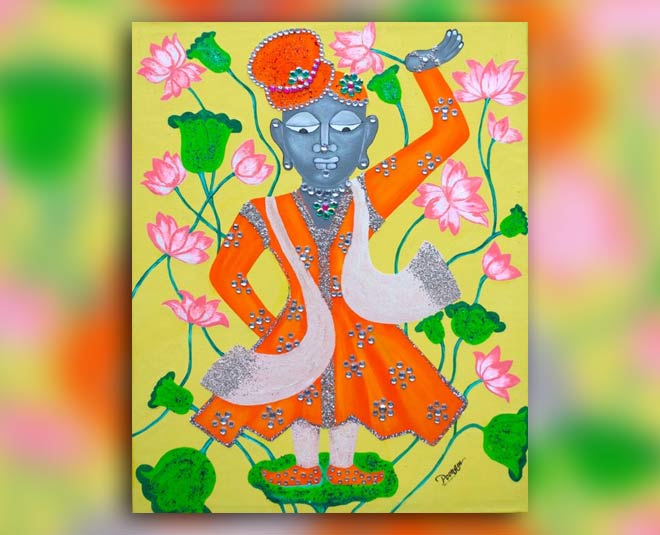 “Hare Krishna, Hare Krishna, Krishna Krishna, Hare Hare Hare Rama, Hare Rama, Rama Rama, Hare Hare: This one is a popular 16-word Vaishnava mantra, which first appeared in the Kali-Santarana Upanishad. It means that you want the Lord to take you on a higher spiritual plane and transport you into another divine world, this mantra is all about you seeking a direct connection between your soul and Lord Krishna.

Jai Shri Krishna Chaitanya Prabhu Nityanand Shri Advaita Gadadhar Srivasadi Gaur Bhakta Vrinda: This mantra is basically a list of some of the greatest devotees of Lord Krishna, where you ask them for their blessings.

Mantra For Lord Krishna To Grant Sweetness In Life 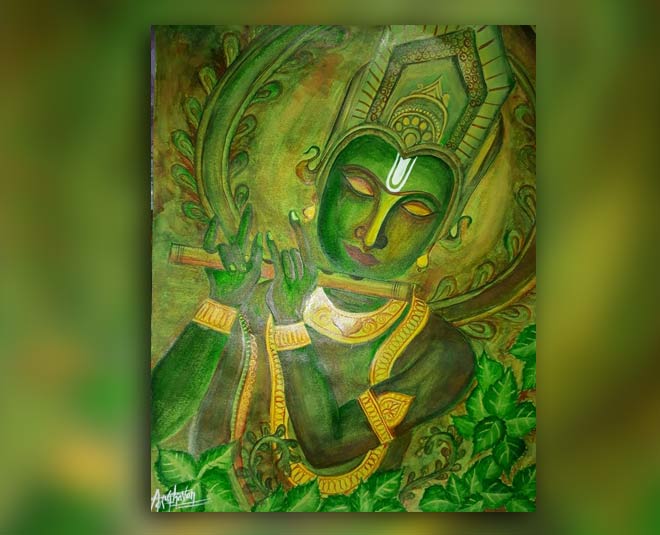 Om kleem krishnaya namaha: This mantra when chanted with utmost belief, with a few rules, is said to solve all your problems.

Right Time To Chant The Mantras

The ideal time to chant the mantras is between 4 to 6 a.m, also called Brahma Muhurat. Before you do, take a bath and sit in front of a picture of Lord Krishna or in full meditation mode. Chant the chosen mantra 108 times while counting the beads on a tulsi mala. Rotate the rosary on your three fingers where you join the ring finger, little finger, and middle finger with the thumb. Keep the index finger curled.