Here is what Neetu Kapoor shared about Rishi Kapoor's fight against cancer.

Cancer is one disease no one wants to talk about. Cancer diagnosis can shatter a person and change their lives forever. The entire family has a rough experience if one member gets diagnosed with this disease.

None from Kapoor's family came forth and disclosed that it was cancer. Recently,  Neetu Kapoor and Rishi Kapoor opened up about it in some interviews. 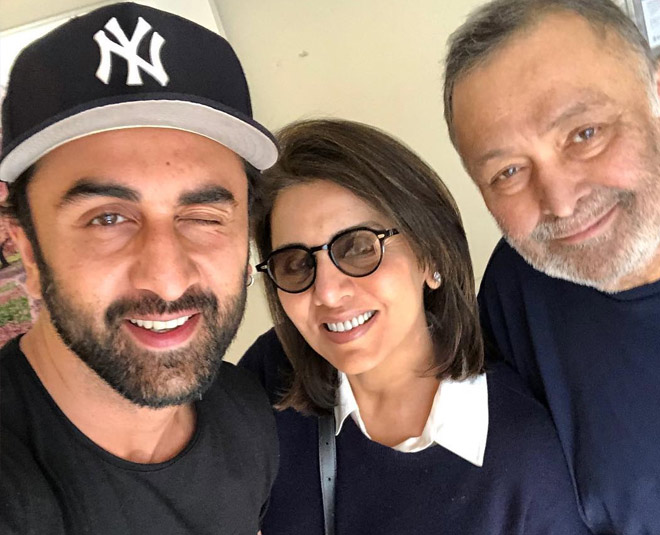 In one interview, Neetu Kapoor shared the first reactions of the family when they got to know about Rishi Kapoor's cancer. She said,  "My first reaction was, obviously very bad, I was devastated, my kids were devastated. We didn’t know what to do. But then we thought to ourselves that this is it, we have to deal with it. Where he (Rishi) is concerned, he was in denial. For 4-5 months, he was not himself. I think when you start accepting that this is your issue, then you are stronger. I feel he is much stronger for the past, maybe 5-6 months."

"Mujhe laga, I became his mother. Like, like he was my third child, khana, sona, dawaiyaan, jaise bacche ko look after karte hain. I just became a mother. A mother wants to do the best. My worry was when he didn’t eat. Around January, I think in every treatment there are days when you don’t want to eat…Then I thought what do I make to get him to eat? I used to play tricks around him, talk to the nurse about some restaurant and some good dish they have and then he would chip in saying ‘really? ok let us try that," Neetu Kapoor further shared about the journey of fighting cancer together with Rishi Kapoor. All this while, Neetu Kapoor kept posting happy pictures with Rishi Kapoor and all the vistors who dropped by. This was to keep the positivity going, she shared. Neetu Kapoor said,  "I used to post the pictures on his Instagram just to keep the positivity going. I never put pictures where he was down and out. Once, I was waiting for the elevator in the hospital when he (Rishi) was admitted and a young boy came and told me ‘my father is going through the same thing and he was very depressed, we kept showing him your pictures and said see Rishi ji is so happy and he is getting treated and those pictures made him come here and he wants to go through the treatment. I feel so nice that I helped somebody gain confidence that it can be dealt with." 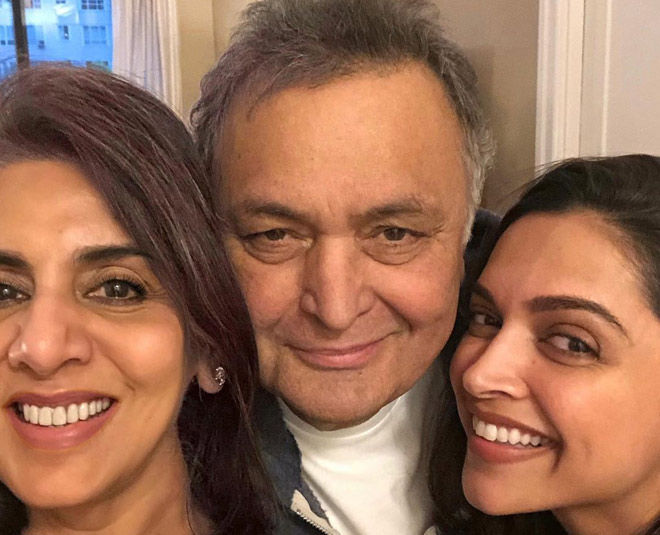 While Rishi Kapoor and Neetu Kapoor were in the US, a lot of their friends from the Bollywood fam used to visit by including Shah Rukh Khan, Malaika Arora, Deepika Padukone, Alia Bhatt, Aamir Khan among others. Rishi Kapoor recently in an interview shared that Neetu Kapoor has been a rock through the treatment period. He said,  "I have learnt to remain calm with my family and fans. I owe it to them; they have given me so much love and sent good wishes. Neetu has been my rock and has shouldered all the responsibilities. So has been my family, who would drop in to give me the strength to battle my illness." 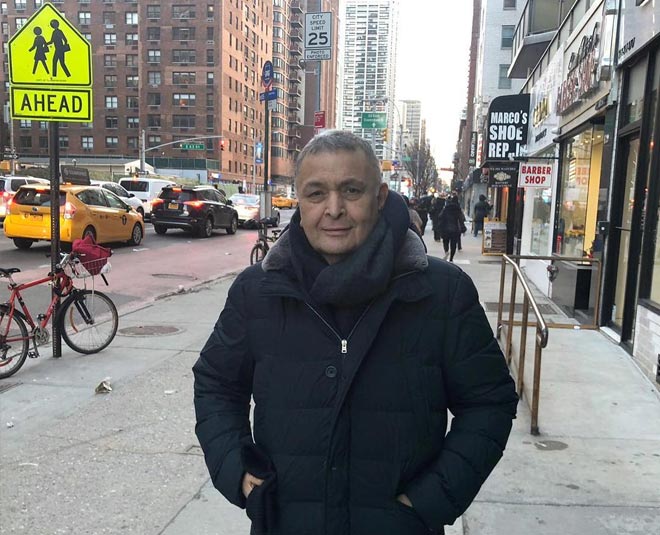 Rishi Kapoor in an interview also shared that cancer is totally treatable these days and one needs to be positive to deal with it. He said,  "The thing is, people think and we dramatise in films, that cancer is a dreaded disease. Yes, it is. But today, its all treatable, if diagnosed at an early stage, it can be dealt with. Cancer is curable and also, you have to have family support. Filmon me humne background music daal dool ke itna kharab kiya hai naam cancer ka (We have given a bad name to cancer with all the background music that we used in films)! Today it is treatable, people are dealing with all kinds of cancer, just have to be positive."

Rishi Kapoor fought this battle against cancer till his last breath. We lost him today, this morning. He was rushed to the hospital due to breathing problems.