Birthday Special: Manisha Koirala & Other Female Celebs Who Won Their Fight With Cancer

Read about the female celebs including actress Manisha Koirala, who continue to fight against cancer while raising awareness about it. 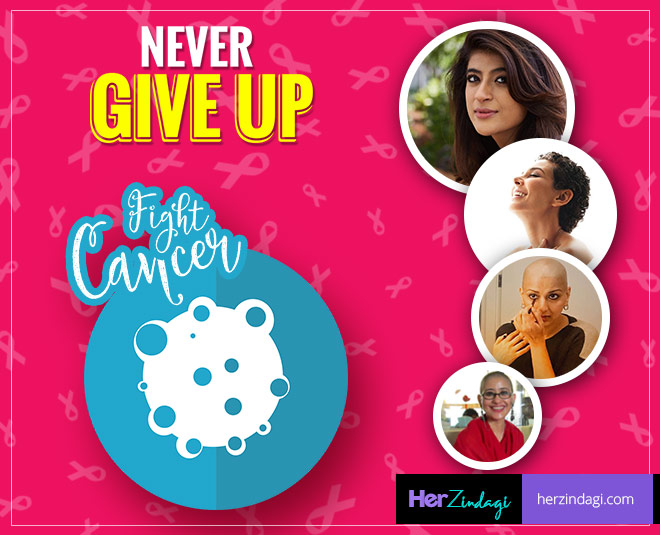 She battled cancer and stayed strong, birthday girl Manisha Koirala gave confidence to all those who fought this deadly disease and here are a few more women who did. Read about the female celebs who continue to fight against cancer while raising awareness about it.

“ Don't cry because it's over, smile because it happened.” ...smile through life

Although there were people in her family who had cancer, the discovery that she had the disease too, came as a shock. She was told by a healer about it and the medical diagnosis came later that she had Ovarian Cancer. The actress, who has been cancer-free since 2015, says that there is no bitterness to her cancer experience and now raises awareness on factors that prevent cancer. 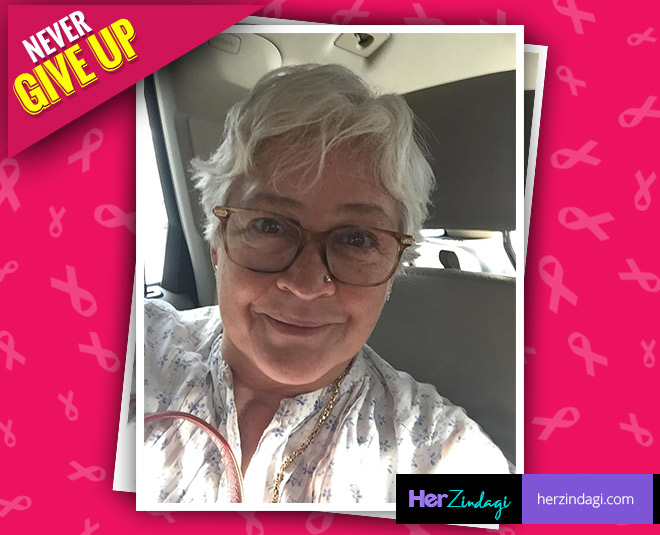 Activist, politician and actress Nafisa Ali was recently diagnosed with a Stage 3 Peritoneal and Ovarian Cancer. Revealing the information on social media, the swimming champion and former beauty queen has said that her children are the reason for her to overcome the struggle of the disease. The Junoon and Major Saab actress was last seen in the film Saheb Biwi Aur Gangster 3.

Wife of actor Ayushmann Khurana, Tahira Kashyap posted about being diagnosed with Stage 0 Breast Cancer after undergoing a mastectomy. She says that cancer can happen to anyone and one should have the courage to be the hero of their own drama of life. Tahira continues to post on social media about self love, breast cancer awareness and factors raising risk of cancer.

It was a very heart-breaking moment for many fans when this beautiful actress announced that she had been diagnosed with a high-grade cancer that had metastised. Saying that life throws you a curveball when you least expect it, the actress showed resilience as she posted pictures after pictures of herself while undergoing treatments for the disease.

Read more: You Should Add These Cancer Fighting Foods To Your Diet

Repost from @etpanache using @RepostRegramApp - One of India’s first supermodels, an accidental actor, cancer survivor, mother of twins through surrogacy, a global citizen. These are various labels that could be attached to the personality of Lisa Ray. Yet, as her recently-released memoir, 'Close to the Bone' reveals, the 47-year-old who stumbled into the Indian entertainment industry at sixteen (and almost starred in a Bond film!) doesn’t approve of labels at all. She talks Bollywood, bulimia, and how she loved and lived on her own terms. Link to interview in bio. . . . . . #LisaRay #CloseToTheBone #HarperCollinsIndia #Books #Memoir #Bollywood Image @farrokhchothia

It was in the year 2009 that actress, activist, philanthropist, model and TV host Lisa Ray was diagnosed with a rare cancer named Multiple Myeloma. This cancer affects the white blood cells and the actress underwent a stem cell transplant to go cancer-free. Since then, she has painstakingly worked towards cancer awareness and raising funds for cancer research. Lisa also became viral on social media for her hairdo while undergoing the chemotherapy, a style which she had had christened as the ‘chemo cut’.

The veteran actress who was very popular in the 60s and 70s never felt the need to hide her illness or herself back in the days when an actress’ look meant everything. The actress put on a lot of weight but took care of herself to fight the deadly disease. What’s more, she even had to fight against the rumours of her passing away!

It is certainly very shocking and painful to know that celebs we know are suffering from a tough disease like cancer which can be deadly. But they also serve as the perfect examples of fighters who continue to stay positive despite the numerous tests and treatments they have to endure in order to take this battle head on. HerZindagi salutes the spirit of these females who continue to set examples for others.