From Heart Diseases To Anxiety Issues, PCOS Is Much More Than A 'Period Problem'

PCOS is a common hormonal disorder that is prevalent in the age group of 25 to 30 years.

In India, Polycystic Ovarian Syndrome (PCOS) is a common hormonal disorder and for every five women in India, one is diagnosed with PCOS, according to a report published by Metropolis Healthcare.

What Happens In PCOS? 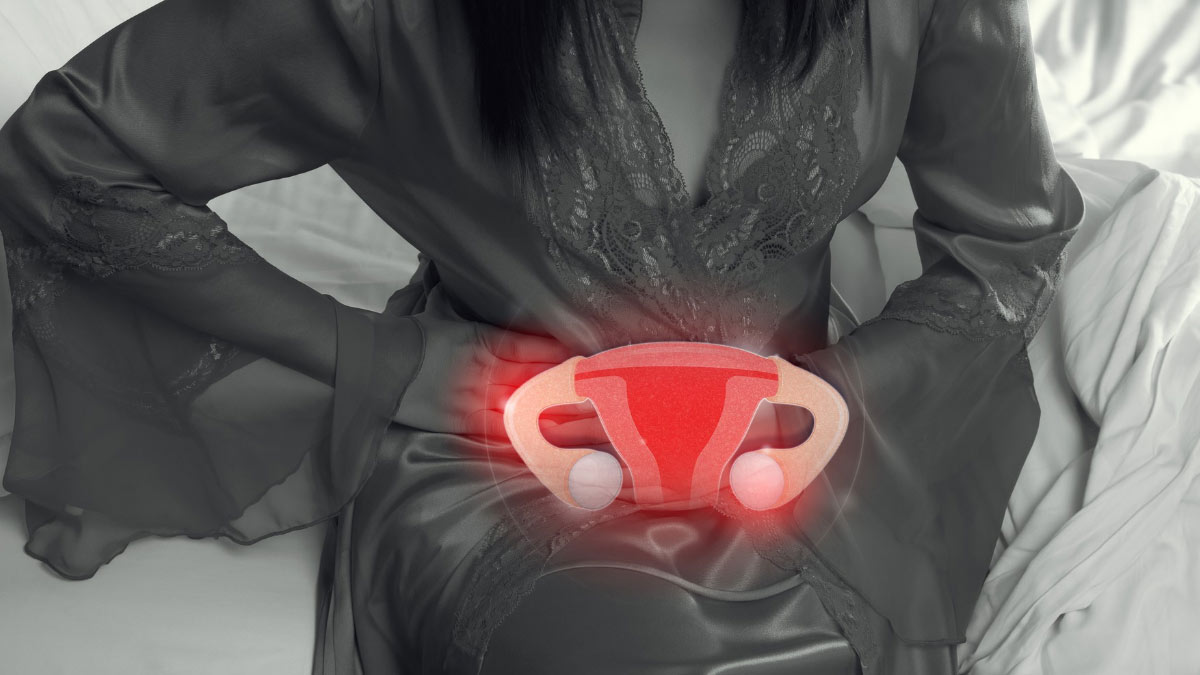 It is a condition caused in menstruators in which endocrine issues cause the ovaries to produce excess androgens, which makes eggs prone to becoming cysts. These cysts start building up in the ovaries themselves and cause problems.

However, the exact cause of PCOS is still unknown, experts suggest that it could be correlated to lifestyle and diet choices. PCOS symptoms include irregular periods, very light periods, excessive pain and brain-fog-like symptoms during periods. However, believing it to be just a period problem would be unfair because it is far more pervasive and doesn't just occur only a few days a month. 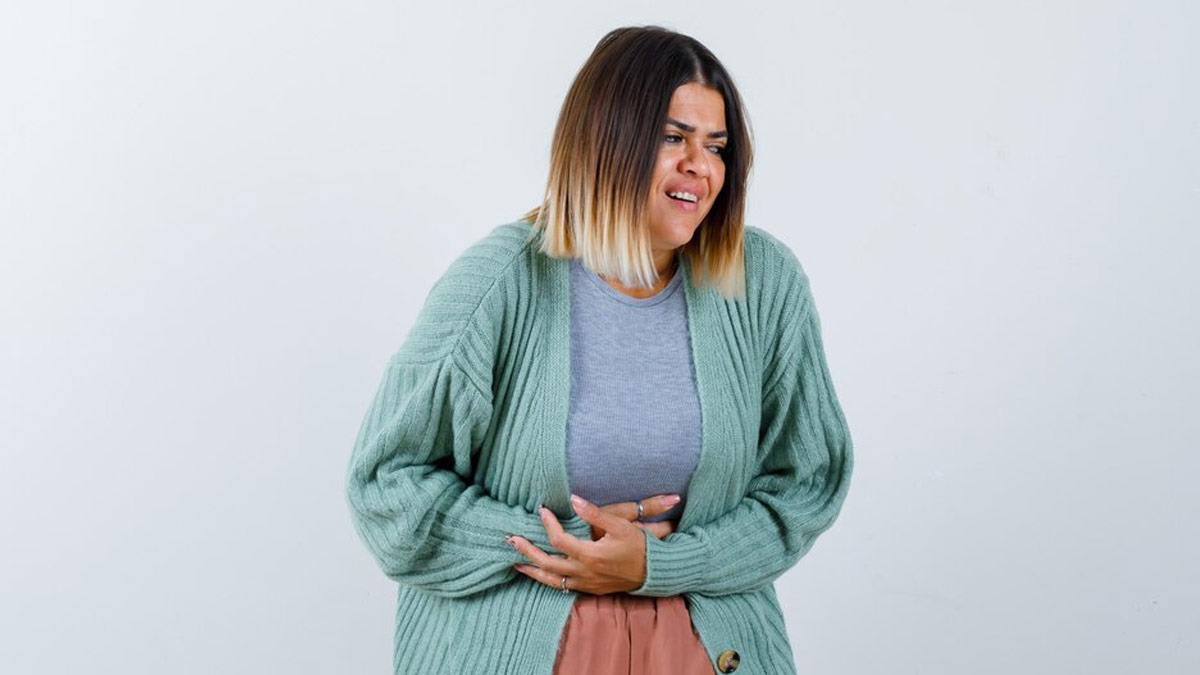 Other risks outside period issues include:

Becoming overweight or developing insulin-resistant diabetes or higher blood pressure are real risks. These problems are associated with cardiovascular disease. This indicates that menstruators with PCOS are at a higher risk of developing type 2 diabetes, high blood pressure, heart problems, and endometrial cancer.

An endocrine and reproductive disorder, PCOS is one of the most common causes of female infertility, according to the American College of Obstetricians and Gynecologists. It is the primary cause of hyperandrogenism and oligo-anovulation at the reproductive age which is associated with infertility issues.

They’re also at greater risk of delivering their baby prematurely or suffer miscarriage.

According to the National Centre for Biotechnology Information, the prevalence of infertility in women with PCOS varies between 70% and 80%.

Some symptoms of PCOS include weight gain, excess body hair, acne, dark or thick skin patches on the back of the neck, in the armpits, and under the breasts, etc. All these issues sometimes can cause menstruators to feel under confident about their physical appearance which results in Body Image Distress.

Body image distress is a condition when a person's mental image or attitude about their body causes suffering and interferes with  their daily lives.

The above mentioned conditions including body image issues, infertility and risk of heart disease, can put mental strain on the mind and often lead to mental health disorders.  There is increased risk of diagnosis of depression, anxiety, eating disorder, bipolar disorder, and obsessive compulsive disorder in menstruators who suffer from PCOS.

PCOS can also cause sleep apnoea. It is a sleep disorder in which breathing repeatedly stops and starts. According to ScienceDirect, the risk for sleep apnea is five to 10 times higher in women who have both obesity and PCOS than in those without PCOS.

PCOS is a serious condition which cannot be cured, but the symptoms can be managed with proper treatment, often including medication.