Are you experiencing postmenopausal bleeding and wondering if it is normal? Here is everything you need to know as explained by Gynae. 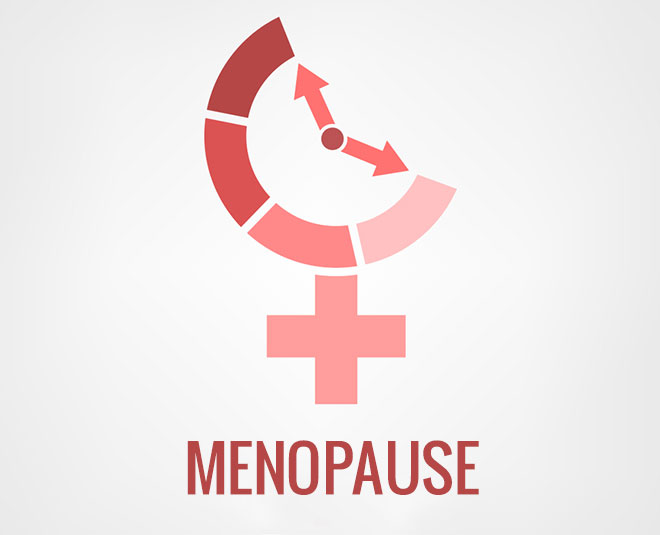 Menopause is that time in a woman’s life when she is transitioning from being reproductive to being non-reproductive. Menopause explained by doctors is generally one full year without period bleeding, spotting, or staining. Scroll down to understand if it is normal or not, its symptoms and what can you do about it.

Is Bleeding After Menopause Normal?

Dr Asha Hiremath, Consultant Obstetrician and Gynaecologist, Motherhood Hospital, Bengaluru, told HerZindagi that "bleeding after one has reached the menopausal stage is not normal. Abnormal bleeding after menopause must be checked by your gynecologist as soon as possible as there may be some underlying medical conditions that need immediate attention and need to be treated. This needs a workup and evaluation by one’s doctor." 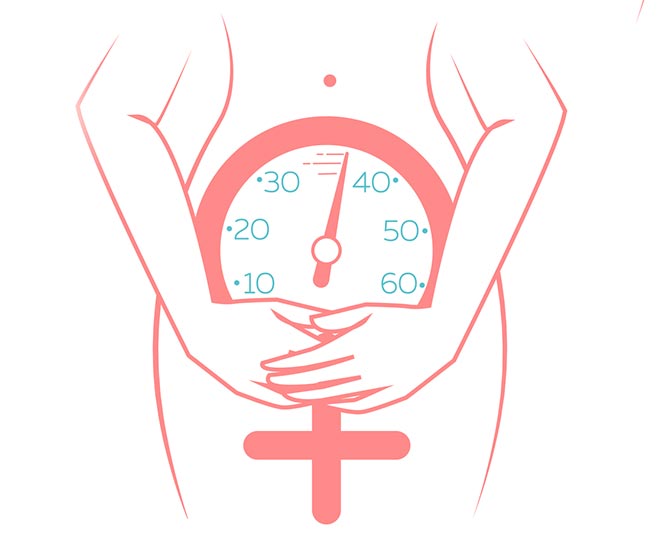 How Is It Diagnosed?

The reasons behind bleeding after menopause can be diagnosed or tested through these methods as stated by Dr Hiremath:

This may have a certain level of discomfort attached with it, but it may help if the tissue is tested to find out whether one has cancer of the cervix or not.

If a biopsy cannot be obtained or a woman seems to be too uncomfortable with it, an ultrasound of the pelvic region can be done. It is imperative that this ultrasound be done with a transvaginal probe (this also has a bit of discomfort attached to it).

Don't Miss: Is Work From Home Effecting Your Menstrual Cycle? Here's What You Must Do

The treatment of postmenopausal bleeding depends on the reason for the bleeding.

Don't Miss: Are You Having These Menopause Symptoms? Here's What You Need To Do

If you are a woman who has experienced postmenopausal bleeding please go and get it checked by your gynecologist right now!

Stay tuned to HerZindagi for more on your health and wellness with expert inputs.