Glaucoma is a condition in which damage to the optic nerve causes damage to the eyes. Know all about the common myths surrounding it, its symptoms and...

Glaucoma: The Silent Thief Of Vision 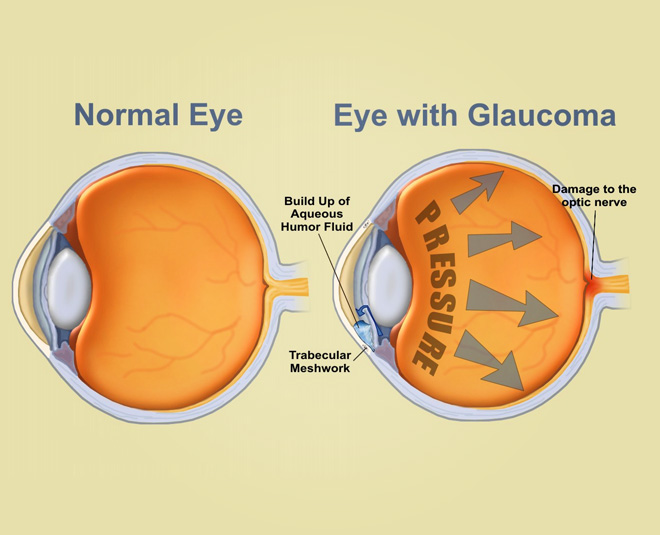 Read More: Wear Contact Lenses? Here Are Some Tips That You Shouldn't Miss 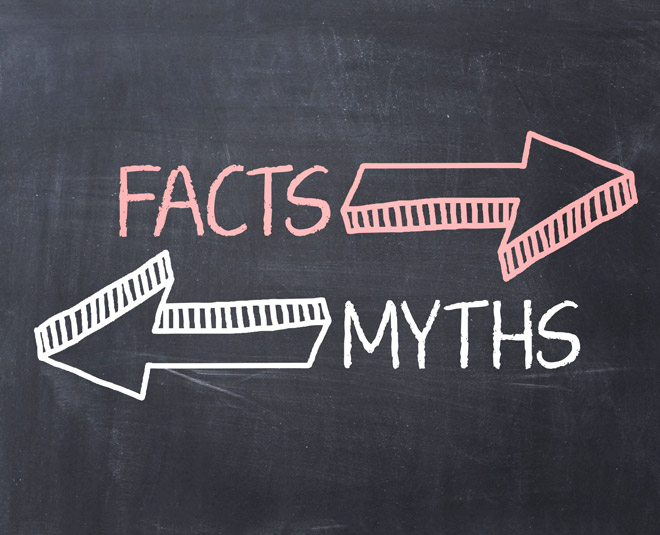 Glaucoma usually develops in people over 40 years of age, but many a times congenital glaucoma also occurs in newborns. Its symptoms include redness in the eyes, watering of eyes, big eyes, corneal blurring etc. 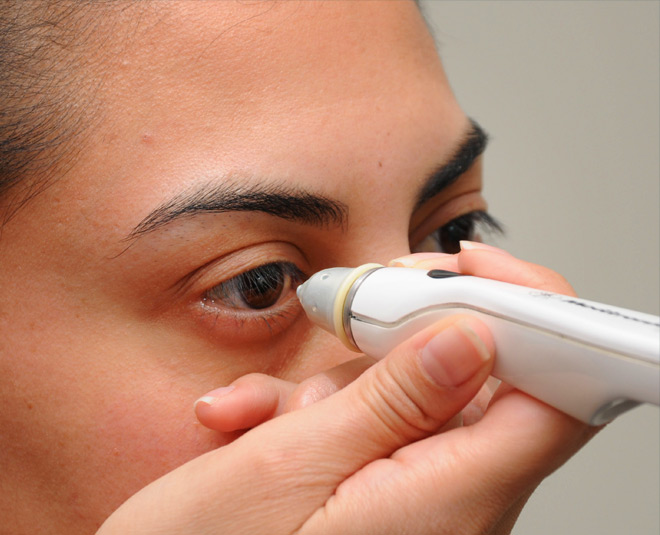 Glaucoma cannot be stopped, but if the diagnosis and treatment are done on time, the disease can be controlled. Because of the increased pressure, most of the people with cataracts do not show any initial symptoms or pain, so it is important to visit an eye specialist regularly, so that glaucoma can be diagnosed and treated to avoid visual impairment in the long-term.

If you are above 40 years of age and have a family history of Glaucoma then you should have your eye exam done in 1 or 2 years. If you have a health problem like history of diabetes or you are at risk of other eye diseases then you should a checkup from time to time too.

What Does Research Say?

Scientists have developed the technique to build a retinal nerve cell with the help of stem cells in the lab which sends the visual signal from the eyes to the brain. This technique will be effective in treating blindness caused by glaucoma and multiple sclerosis. According to John Hopkins University researcher Donald Jake, ‘This will not only help to understand the structure of the optic nerve but also help in finding those medicines that are effective in treating these diseases. In this technique researchers used the Genome Editing Tool to change the stem cell and make them fluorescent with the help of proteins so that the affected cells can be distinguishable. Jack claims that the new cell will help in finding new cures for cataract and other related eye-related diseases.

World Glaucoma Week is from March 10 to 16 wherein awareness about this disease affecting the eyes is spread to eliminate the irreversible blindness caused by this disease.

To know how to give your eyes a break with yoga or know about the magical honey-cinnamon remedy and more keep reading Her Zindagi.