Ectopic Pregnancy: What Is It, Treatment, Prevention & More

An ectopic pregnancy is a serious medical condition that needs immediate medical attention.

Pregnancy is accompanied by a number of physiological changes in a woman's body, right from the fertilization of the egg to the delivery of the baby. It is a process that stems from the movement of a fertilized egg towards the uterus to attach itself. But, when it comes to an ectopic pregnancy, the fertilized egg doesn't make it to the uterus, rather it can affix itself to other parts like the fallopian tube, the abdominal cavity, or the cervix.

Dr. Vanajakshi Shivkumar, Senior Consultant - Obstetrician & Gynaecologist, Milann Fertility & Birthing Hospital, Kumarapark, Bangalore says, “Clinically known as extrauterine pregnancy, ectopic pregnancy is instigated from the development of a fertilized egg outside the uterus in another part of the abdomen. It primarily happens due to the implantation of a fertilized egg in a body structure that cannot support its growth. It is a severe medical condition that has the potential of causing life-threatening bleeding and hence would require immediate attention.”

“Owing to the irregularities, an ectopic pregnancy primarily takes place in the fallopian tube but it can also occur in the ovaries or in the abdominal cavity. If not treated immediately, the dangerous nature of the ectopic pregnancy can pose a great threat to the mother which is why it cannot be carried to term,” she adds.

Understanding The Occurrence Of An Ectopic Pregnancy 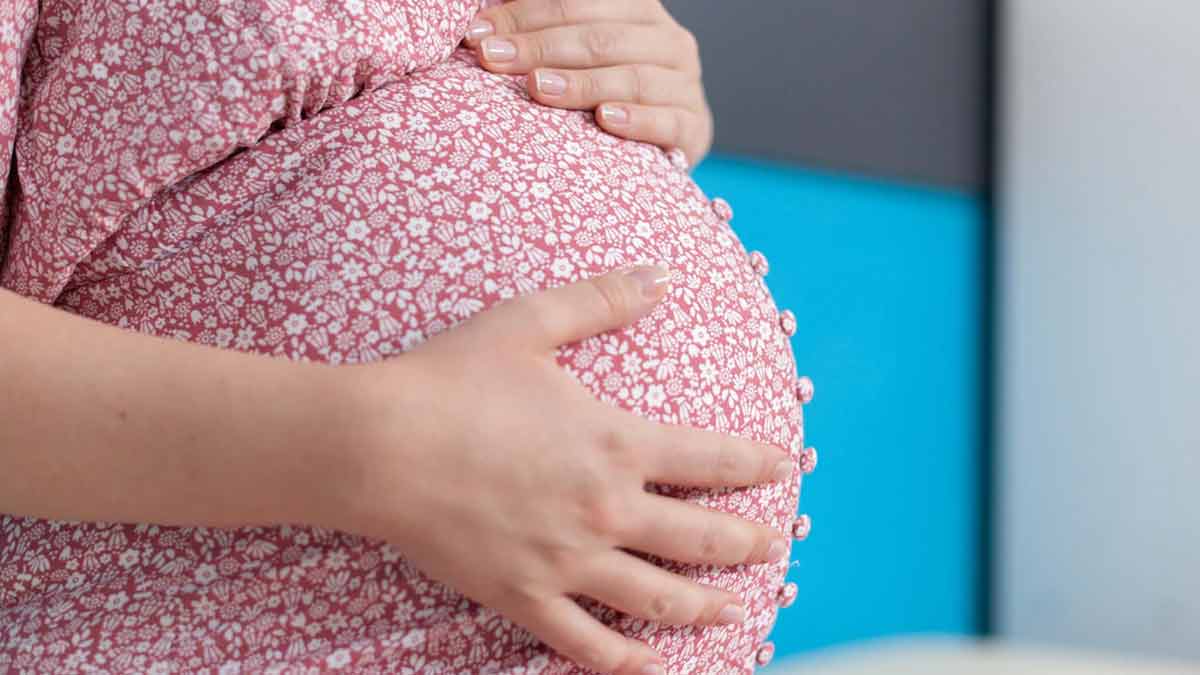 In an extra uterine pregnancy, the fertilized egg implants outside your uterus. The egg is intended to pass through your fallopian tubes and into your uterine wall, where it will begin to develop. The egg grows in one of the structures along the way, most-likely in the fallopian tubes, which is exactly why the occurrence of tubal ectopic pregnancies is more than other forms of extra uterine pregnancies.

The Seriousness Of An Ectopic Pregnancy

An ectopic pregnancy is a serious medical condition that necessitates immediate medical attention. The uterus is specially designed to contain a growing fetus. It is a malleable organ that develops alongside the fetus. Your fallopian tubes are no longer as adaptable as they once were. The fertilized egg has the potential to rupture as it grows. As a result, large amounts of internal bleeding may occur and this could be a matter of life and death for the pregnant females. If not treated with urgency, the life-threatening nature of ectopic pregnancies can lead to critical injury to the fallopian tube, other abdominal organs, internal hemorrhage and, subsequent death.

Ways To Prevent Or Avoid An Ectopic Pregnancy 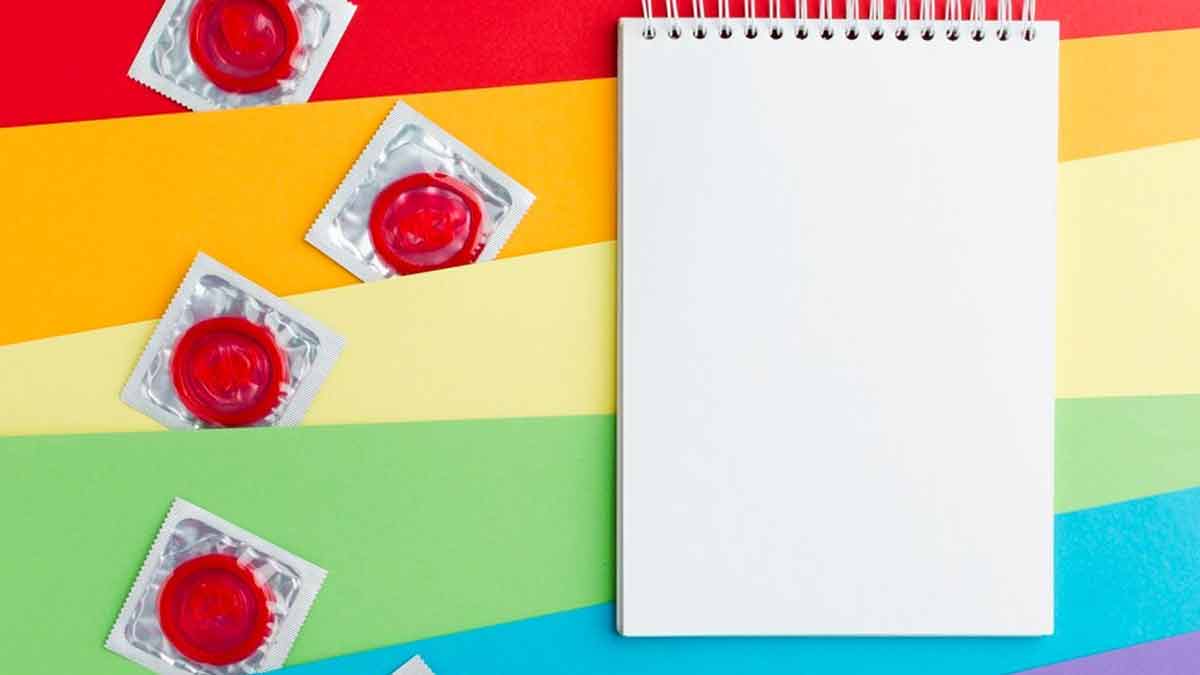 While it is almost unavoidable, risk factors entailing an ectopic pregnancy can undoubtedly be reduced. Being vigilant and better prepared remains the key to overcome the threats posed by ectopic pregnancies. For instance, one can plan to put a stop to their dependency on nicotine before planning for a baby. The usage of contraceptives, including a condom, while indulging into a sexual act has for long being credited to safe-sex practices. The move can not only help in avoiding pregnancy, but also aids from sexually transmitted diseases (STDs) like Chlamydia and gonorrhea which can lead to PID.

Any suspicion of an ectopic pregnancy should be handled with caution and adequate consultation with an experienced healthcare professional. One can also take additional precautions in order to detect an ectopic pregnancy as soon as possible. This includes things like checking your hormone levels and scheduling an early ultrasound.

Treatment Of An Ectopic Pregnancy 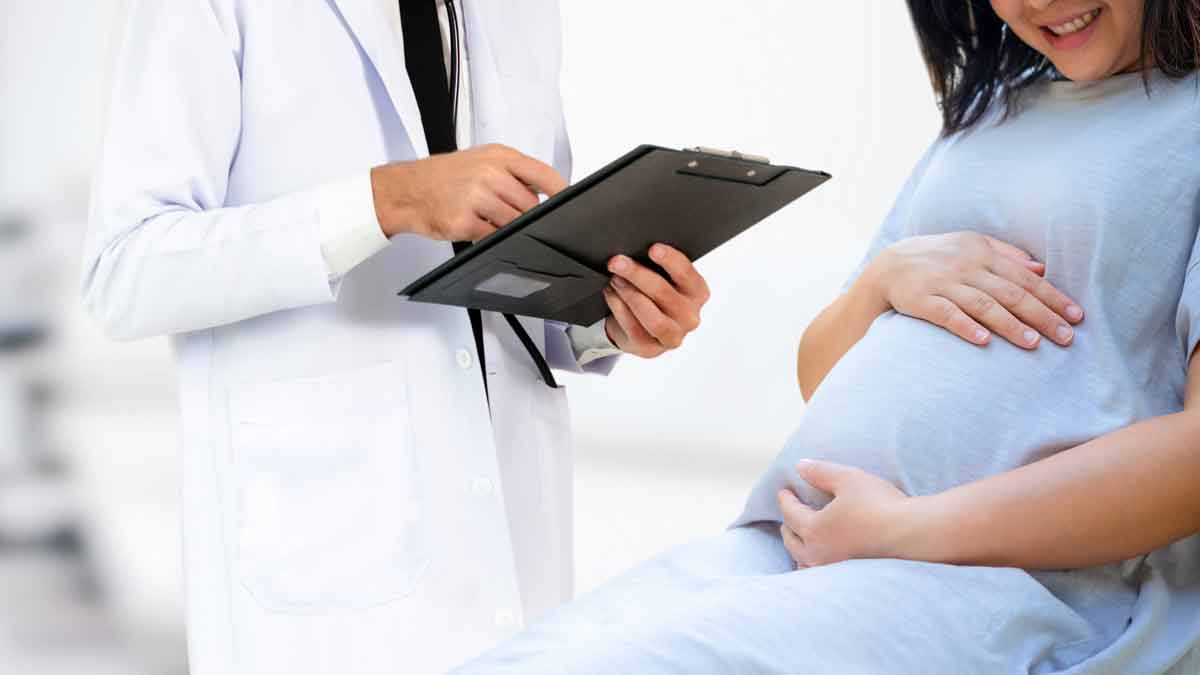 Since ectopic pregnancies don’t allow the egg to grow, it is imperative to remove the ectopic tissue which can be done through prescribed medication or surgery, depending on the patient. If an ectopic pregnancy is identified early enough, your doctor may be able to give you a dose of methotrexate - a medication that hampers the growth of cells and, in turn, brings an end to the pregnancy. Thereon, the remaining ectopic tissue is subsequently absorbed by the body.

Though medicines can surely help, they may not be the ideal solution in all the cases. This is where surgical interventions make headway in ectopic pregnancies. Late detection or a rupture of the pelvic organ is some of the cases where a patient is required to undergo surgery. Among the common medical procedures, laparoscopy remains a widely-used surgical intervention in case of ectopic pregnancies. The procedure includes placement of a small camera in the body through small slits in the belly during surgery. In certain cases, the removal of fallopian tube or another organ, if ruptured, is also required.

Patients are kept under close medical observation following their treatment with medicine or surgery. A close attention is given to the patient's hCG levels until they return to normalcy - a process that can take a few weeks.

Living Alongside An Ectopic Pregnancy

Your recuperation time could be several weeks, depending on whether you're treated with drugs or surgery. You may experience fatigue as well as abdominal pain or discomfort. It's also possible that you'll continue to feel pregnant for a long. It takes time for your body's hCG levels to decline. Your periods will most likely return to normal after a few cycles.

An ectopic pregnancy has a tendency to reoccur. It is also possible that you'll have problems getting pregnant again. After an ectopic pregnancy, you should give yourself time to recuperate before attempting to conceive.

It can be emotionally draining to have an ectopic pregnancy. You may be sad, irritated, or perplexed. Creating a dialogue or starting a conversation about your feelings with people you trust can help in improving the mental state. Allow yourself to be sad about the marriage.

Don't Miss: Can Skipping Increase Height After 18? Learn This And More From The Expert

When an embryo implants in tissue outside the womb, most commonly in the fallopian tube, it is called an ectopic pregnancy. If not treated urgently, it can lead to life-threatening complications for the pregnant woman. However, treatment will not be able to save the pregnancy.

When it comes to its symptoms, the signs can appear as early as week 4 and as late as week 12 in the patients. A combination of pregnancy testing, symptom assessment and ultrasound imaging may be used to diagnose the problem.

Early detection can help to lessen the risk of problems like fallopian tube injury and internal bleeding. When a doctor finds an ectopic pregnancy early, surgery may be required, but a drug-based treatment may be a possibility.