Take fitness and diet tips from old books of our ancestors when there were no gyms and machines. To keep fit and lose weight, today we have gyms and different levels of training and umpteen kinds of diets. But what did the ancient civilisations and our ancestors do when they had none of this? Besides 'gur chana' and walking instead of sitting all day because of a desk job, our folks did some very basic things, had good habits, and... scroll down to know in detail! 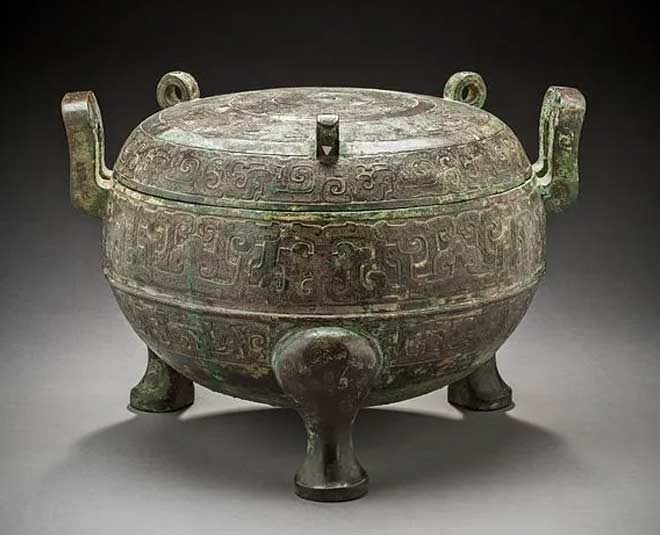 The ancient Chinese did some serious workouts which included cauldron lifting. These were extremely heavy metal pots filled with burning coal which the person had to hold high above the head. It was a painful test naturally but that is how the Chinese sportsmen rolled. This practice was rather dangerous as once King Wu of the Qin Dynasty broke his kneecap and died a few months later. But what you can do is, pick up something lighter than a cauldron and do weight lifting with those. Do only what you can handle!

Never Over Do It

According to one of the oldest medical documents which was the Indian Caraka Saá¹hitÄ, there are many benefits of physical activity. But the key point mentioned is all about moderation. It says that "physical exercise in excess causes exertion, exhaustion, consumption, thirst, bleeding from different parts of the body, shortness of breath, cough, fever, and vomiting.” Initially, Roman gladiators would gulp down a lot of porridge made of barley and beans but later, a celebrated Roman physician-Claudius Galen criticised the practice and said that it made the gladiators too flabby to fight during combats. 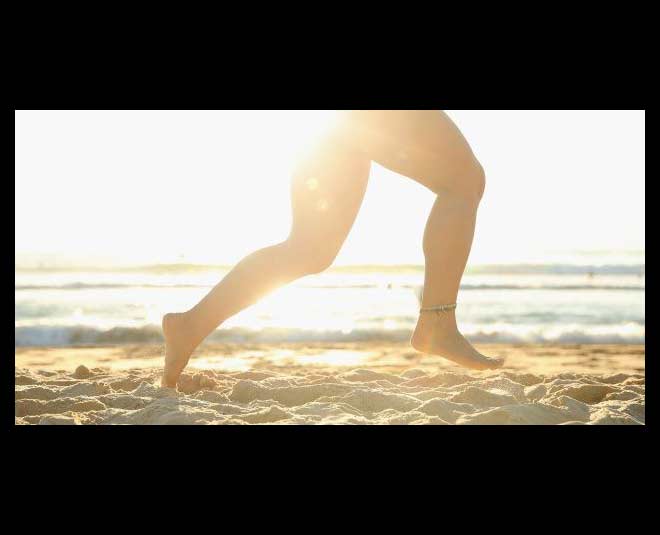 When we go to the beach, running on it is not so easy (in case you haven't realised). Once, a Mediterranean philosopher, Anacharsis, spent much of his time traveling through Athens during the 6th century BCE, when he wrote on how Greeks trained their sprinters. He wrote: “The running is not done on hard, resistant ground, but in deep sand where it is not easy to plant a foot solidly or get a grip with it since it slips away from underneath the foot. He also shared that the trainers were asked: "to jump over a ditch, if necessary, or some other obstacle carrying lead weights that are as large as they can hold.”

For a chiseled body and muscles, techniques like “violent movement,” were put into practice. Galen, the physician recommended rope climbing, digging, extending the arms during workouts.

Our ancestors did not rush while eating their meals like us. They would chew properly and eat at a moderate pace. How to do it? Put your fork or spoon down after taking one bite. This way you will not be thinking about taking the next bite and eat properly.

Do Nothing Else While Eating

We have a horrible habit of eating food while watching TV and we know it is terrible! As they did, we too must focus on eating. This way we will not take up more energy and you will not mess up your digestion.

These are some of the habits you can inculcate in your diet to begin with.

Stay tuned to HerZindagi for more health and fitness tips.