Love learning about different foods? We bring you some really weird fusion foods that will leave you scratching your head! 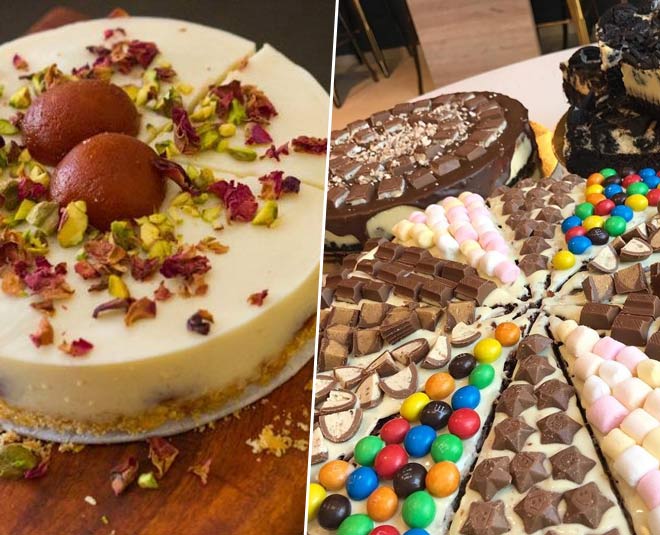 Due to the advancement in technology, the boundaries between the nations have blurred. Globalisation has brought all of us together and has enabled us to learn and share our culture, arts, believes and most important foods.

Back in days, we were mostly aware of our beloved dal bati churma and masala dosa, now people also relish burger, pizza, and a variety of pasta. The availability of various options gave us a new concept of combining and preparing different dishes called fusion food.

While some foods do turn out to be a treat for taste buds, some others feel nothing less than a disaster. We did some digging and came out with a list of dishes that we can safely call the world’s craziest fusion foods! Check it out! The cheesecake is said to be originated in Ancient Greece but has now become a staple food of New York. Whereas the gulab jamun is one of the favourite desserts of Indians. Yes, we love a lot of American delicacies, but no one asked for this disaster. Not even people with utter love for sweets!

The mere concept of this dish feels wrong. Sushi is a traditional Japanese dish prepared using rice and seafood. Whereas a pizza is packed with veggies, meat and cheese. Both are completely different foods, with almost nothing in common. Already we Indians have given a desi twist to the Italian pasta. We love those scrumptious street pasta prepared with Indian spices and makhan. But mixing a Mughlai dish, butter chicken with pasta definitely feels like taking things too far!

The name of this dish is as weird as its concept. A doswaffle is made from dosa, a popular south Indian recipe and waffle, an English dish prepared from leavened batter or dough. Since dosa is a savoury dish and waffle a sweet one, we are having a hard time imagining what will be the outcome of this fusion food. 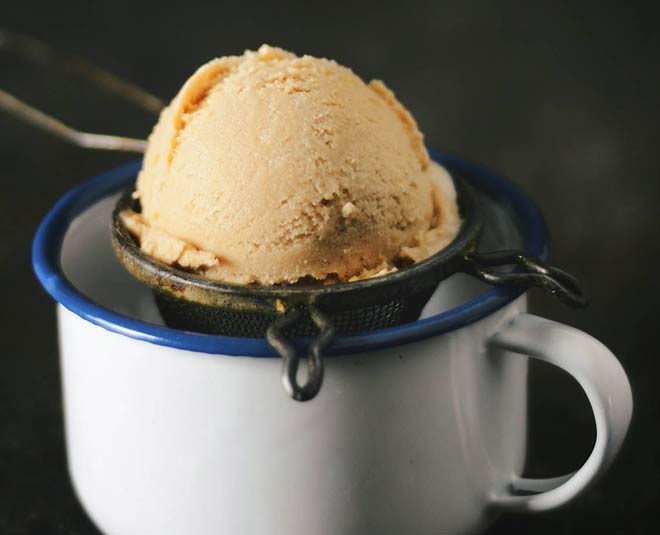 The non-chai lovers often ask the chai lovers in India that how they keep drinking such a hot beverage during hot summer days. Seems like this fusion recipe is an answer to the cliché question.

No, the egg-stuffed muffin is nothing like the popular scotch egg that many cooks try to perfect before starting their culinary careers. Instead, this sounds like a disaster, which is ruining the concept of sweet muffin by making it savoury. 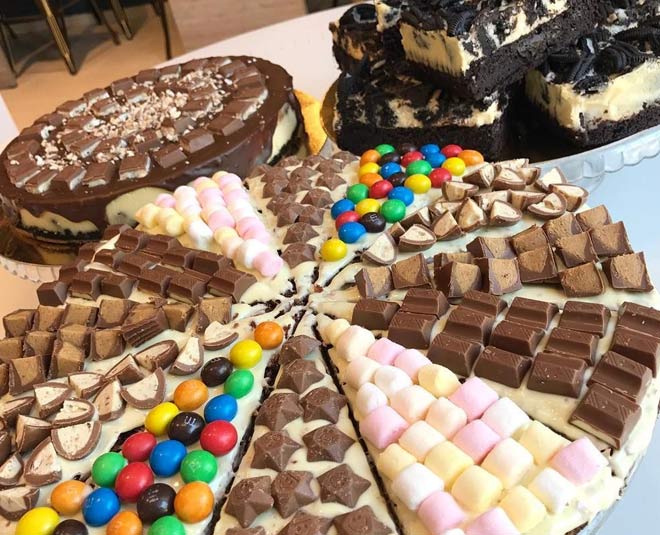 Chefs and cooks around the world need to stop experimenting with pizza. We love it with cheese and the basic veggies and meats. Not even chocolate lovers are ready for this nightmare!

Another disastrous experiment with chocolate is the Nutella lasagna. The dish is made using pasta sheets along with heavy Nutella chocolate layered in between. 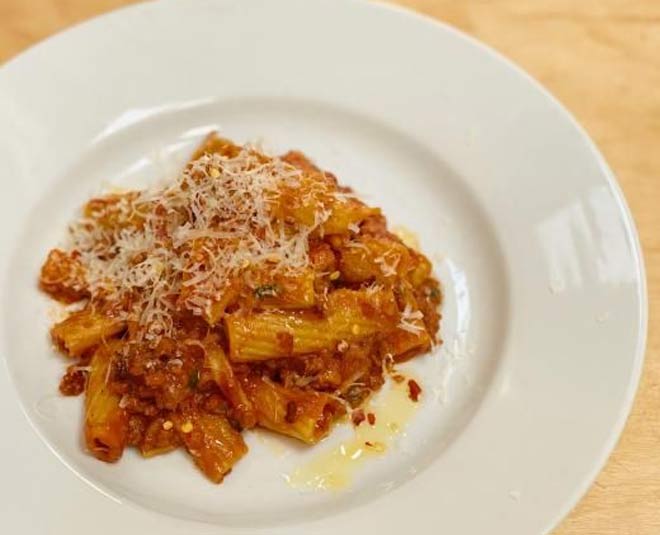 While we Indians love our dal makhana like no other Punjabi dish, mixing pasta with it is hard to imagine. One can only try this fusion food if they really are in a mood to spoil the idea of both dal makhani and pasta for themselves.

Don't Miss: Different Types Of Basmati Rice You Should Know About

Doughnut happens to be one of the favourite foods of girls when feeling low. But doughnut burger (falafel burger recipe) that is made with burger patties, cheese and glazed doughnuts is definitely an odd combination.

Don't Miss: Here Are Some Top Class Vegetarian Recipes From Different Cuisines Of The World