Now travel to all the char dhams- Yamunotri, Gangotri. Kedarnath And Badrinath via train. Read on to know the details. 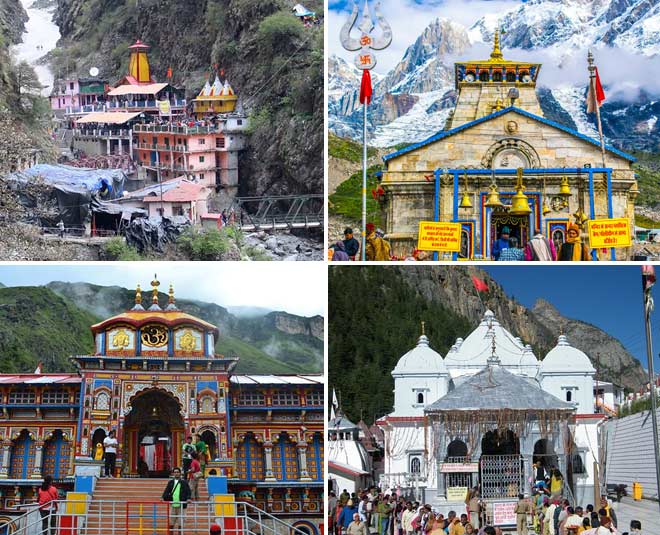 Do you know that you can now do the Char-Dham yatra via train? Railway Minister Piyush Goyal recently announced Indian Railways’ project of connecting the 4 dhams with a 327 km long railway network. It is set to make traveling easy and smooth for the thousands of devotees who visit the Char Dham every year. The four Dhams, Yamunotri Dham, Gangotri Dham, Kedarnath Dham and Badrinath Dham will be connected by the railway network passing through Dehradun, Tehri, Pauri, Chamoli, Garhwal, Rudraprayag and Uttarkashi. The railway is gearing up to face all the challenges of capacity, heavy loads and speed for operating in the hilly areas. Due to the wide popularity of these places, it is expected to become one of the busiest routes during the bhakti season. Here is some information about the 4 Dhams and the reason behind their popularity. 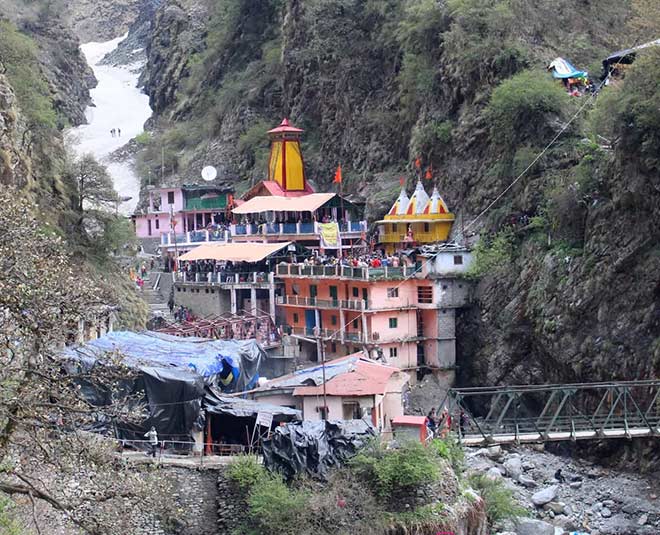 Yamunotri Dham is the first dam on the yatra road. It is in Yamunotri which is the source of the sacred river, Yamuna. This dham is located at 3,293 metres above mean sea level. It was named after the goddess Yamuna, the twin sister of Yama (God of death). Bathing in the sacred waters of the Yamuna River is said to cleanse one of their sins and protect them from sudden death.

In Yamunotri Dham, the statue of the goddess Yamuna is placed, which is made of a black marble statue and is located just behind the Yamuna River. The river descends from one side of the temple to the other which is a magnificent view to watch. Gangothri Dham is the birthplace of the holy Ganga River. Popular Hindu myths suggest that the Ganga River originates here because Lord Shiva decided to free the mighty river from the locks of his hair. Situated close to the banks of Ganga, this dham is situated at 3,408 metres above mean sea level.

Dedicated to Goddess Ganga, the foundation of the temple was laid by General Amar Singh Thapa of Nepal. Gaumukh, the sacred nose of the Gangotri Glacier, is where the mighty river begins its journey. Other famous religious sites such as Bhagirath Shila and Pandava Gufa are also near the Gangotri Dham.

Don't Miss: Famous Temples And Shrines Which Are All Set To Open After The Lockdown 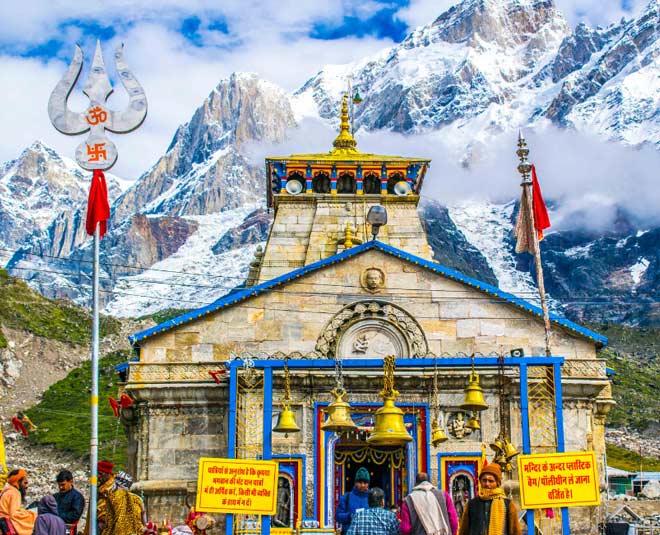 Kedarnath Dham is known as one of the five places that are believed to be the home of Lord Shiva. In the Vedas and Puranas, the word 'Kedar' means Shiva. Kedarnath, by faith and sacred sanctity, is known as the land of Lord Shiva, where the Lord dwells in the form of the Sun.

Kedarnath Dham is a long hike up to 22 miles from Gaurikund. Pony services are available to help devotees reach the guest houses for rest. One of the twelve Jyotirlingas, Kedarnath is located at 3,583 metres above mean sea level. The temple is an old stone structure which is situated on the banks of the Mandakini River. It is believed that it was built by the Pandavas and rebuilt by Adi Sankara in the eighth century. The view of this temple, in front of ice-clad mountain caps is extravagantly impressive. Kedarnath Dham is one of the most important dhams in the yatra. 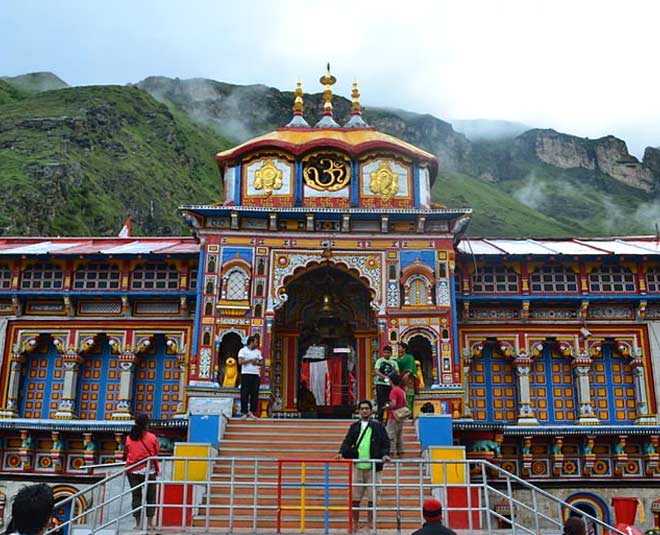 Situated at 3,133 metres above mean sea level, Badrinath is a sacred temple dedicated to Lord Vishnu, especially to the dual form of Lord Vishnu's Nara-Narayana. It is said that the Badrinath Temple was rebuilt by Adi Shankracharya in the eighth century as part of his Hindu healing work. Badrinath Dham is located on the banks of the Alaknanda River and is a neighbour to many ancient sites with historical and religious significance.

Not surprisingly, Badrinath, despite its tiring and arduous journey, is one of the most visited holy places in the country.

For more such travel tips and articles, stay tuned to HerZindagi.com