Here is what has happened to the water of the holy river Ganga! 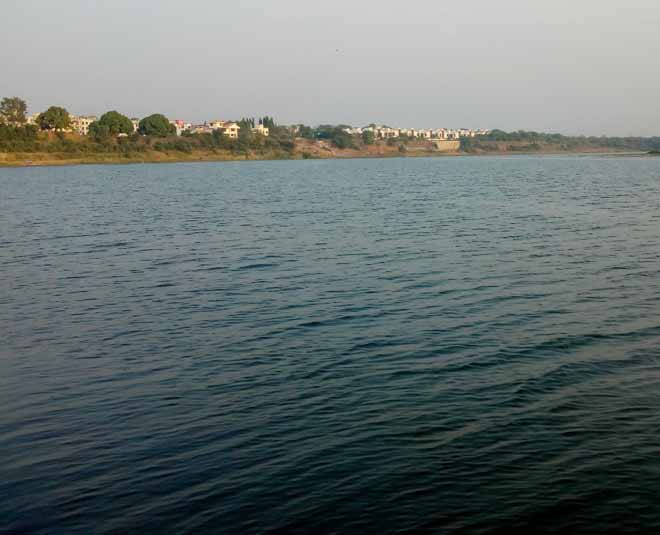 River Ganga is considered holy but the water of the holy river has for a long time been so contaminated that even pandits had to quit taking a dip in it. Ganga water is given as a prasad or to drink as well sometimes but thanks to the Industrial waste and large gatherings of people on the ghats of Haridwar and Rishikesh had made the water unfit. But since the lockdown with people not getting out of their houses, tourism coming to a standstill, it is like nature has taken its own coarse. The good news due to the lockdown is that the water of River Ganga has now been deemed fit to drink!

The water's quality has improved significantly. The Uttarakhand Pollution Control Board tested the waters from Har-ki-Pauri in Haridwar and the results revealed that the water here has been classified as 'fit for drinking after chlorination'. This is a first time in decades! 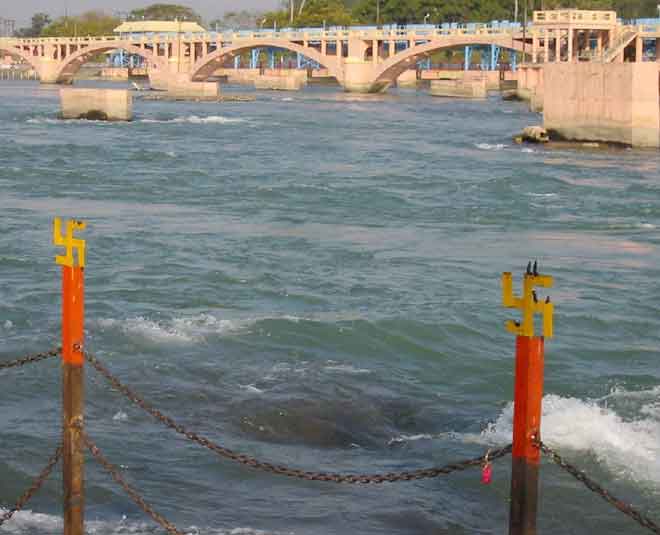 According to a report by TOI, a reduction of 34% in fecal coliform and that of 20% in biological oxygen demand has been observed in the water samples in the month of April.

The water of the holy river Ganges has been cleared during the lockdown.
That bird chirping though Triveni ghat, Rishikesh , Uttarakhand
Nothing is more stronger than Mother Earth which was and being abused by human's yet recovered so soon. #ganga pic.twitter.com/m713xsVucb

Chief Environment Officer of the UEPPCB told the media house that the water at Har-ki-Pauri was ranked in Class A for the first time in recent history. It has always been Class B since Uttarakhand came into formation 20 years back.

Kanpur and Devprayag as well have seen an improvement in the quality of water.

Speaking to a media house, a priest from Kanpur said: "Since all the factories are closed due to the lockdown, the Ganga river has become cleaner. The priests at the temple earlier used to refrain from taking a holy dip because the water was highly contaminated. However, since the past week, we are bathing in the river."

However, the conservationists do fear that once the lockdown is lifted, it will be back to square one.