Check Out These Captivating Facts About Kedarnath You Probably Didn't Know

Situated on the high altitudes of the Garhwal Himalayan range, Kedarnath is one of the most sacred places of Hindu devotees. Check out facts, which wi... 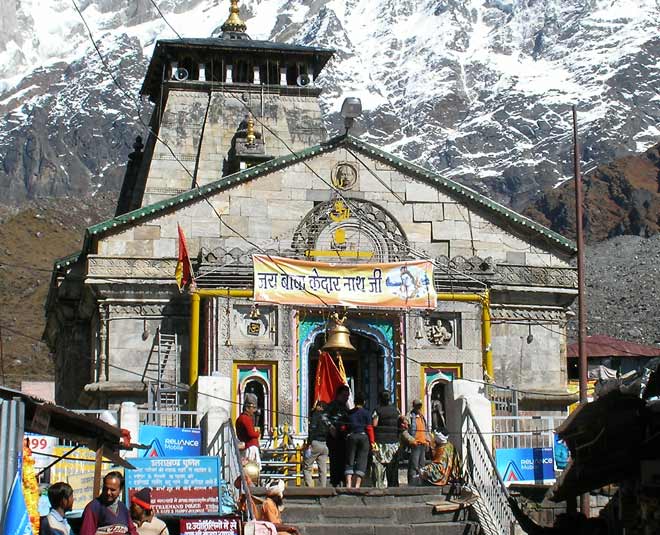 One among the Hindu Char Dham Yatra, Kedarnath is famous from the Lord Shiva temple, Kēdārnāth Mandir. Located in the northern states of Uttarakhand, the temple attracts many devotees each year. However, because of the extreme weather conditions, the temple is open to the general public only between the months of April and November. It is situated on the high altitudes of the Garhwal Himalayan range near the Mandakini River. The holy temple, which was created by the Pandavas of Mahabharata, was later redesigned by Adi Guru Shankaracharya in 8th century AD. Other than this, there are more interesting facts about Kedarnath which will surprise you. Here are a few of them: It is believed that the Kedarnath Temple is guarded by Bhairon Nath Ji, who is known to be the fiery avatar of Lord Shiva. Bhairon Nath’s temple is situated at close proximity from the main temple of Kedarnath. Also known as Kshetrapal, his avatar is associated with devastation and destruction and hence is regarded as the guardian of the temple. Bhairon Nath is the protector, who keeps any kind of evil away from the temple and devotes. It is also believed that people who visit the Kedarnath temple must also go to Bhairon Baba ka Mandir.

Priests Belong To A Special Community Of Karnataka 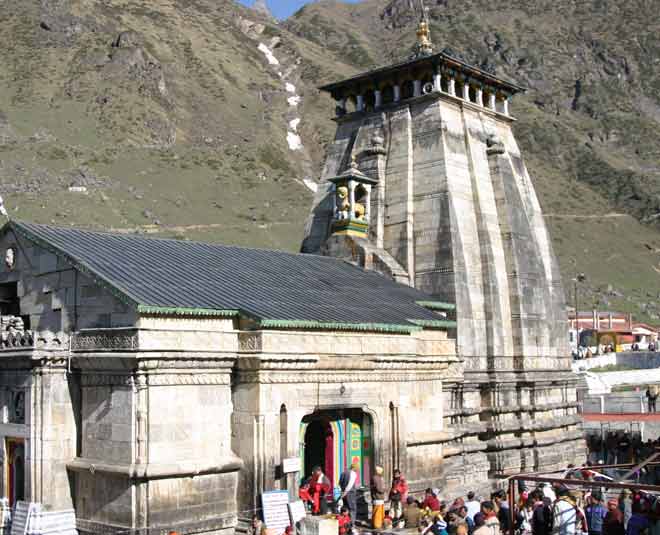 The rituals of the temple are not conducted by just any priests. Instead, the temple has its own members of a special community. However, the head priest does not perform the rituals inside the temple. The head priest, who is called Rawal and is associated with Veera Shaiva jangam community of Karnataka and is only for delegating responsibilities to his subordinates.

Rituals Are Performed In the Kannada Language 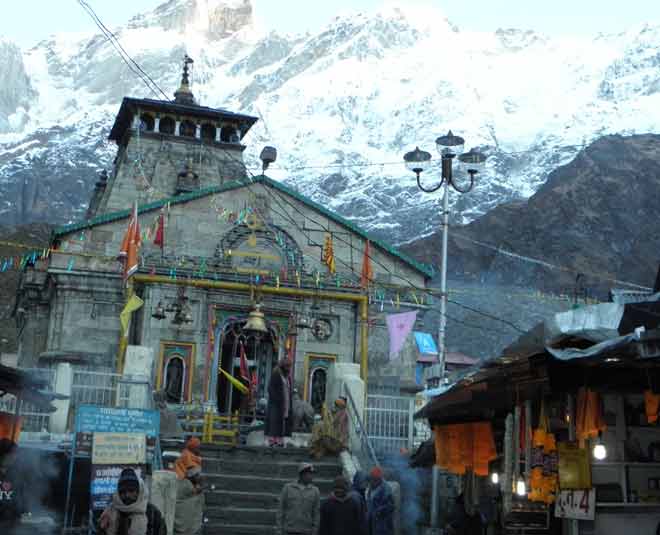 There are five head priests, and each of them performs his duties in the rotational shifts. The interesting fact is that all the rituals of the Kedarnath temple are only performed in one of the Indian languages Kannada. The custom is being followed from the time immemorial. Also, from hundreds of years, there have been no changes made in the way the rituals get performed, as it has great historical value.

Don't Miss: Visit These Haunted Places Around The World For A Spooky Experience

Built From Enormous Slabs Of Stone 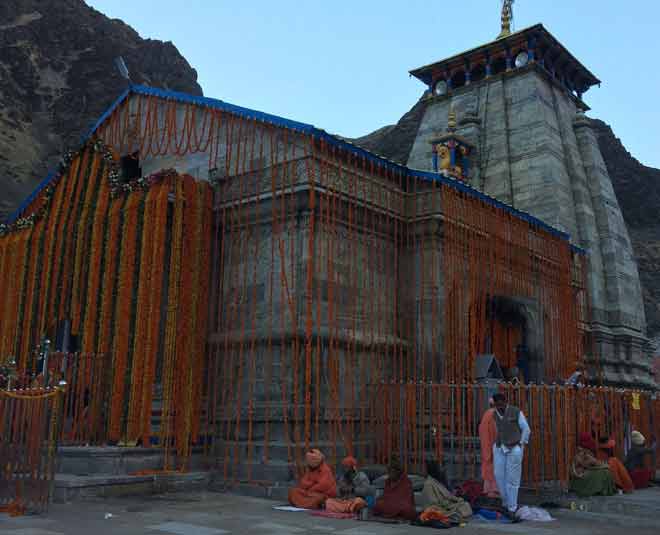 Standing at a height of 3583m, the temple looks like a magnificent example of great engineering and architecture. At marvellous locations like the Himalayas, the great temple of Kedarnath was constructed using enormous slabs of stone and raised on a rectangular platform that was about 6ft high. The builders of this great architecture were made using a technique called interlocking. The surprising fact is that the walls of the Kedarnath temple are said to be about 12ft thick.

Don't Miss: Supper In Sky: Agra To Get India’s Third Flying Restaurant With Taj Mahal In The Back

If you have never been to the temple, you must know the inner walls of the assembly looks mesmerising because of the engravings of various mythological deities. The construction is such that the temple can survive any disaster as it did during the 2013 floods.