Here are a few things you need to know before visiting Lord Krishna's Dwarkadhish temple. 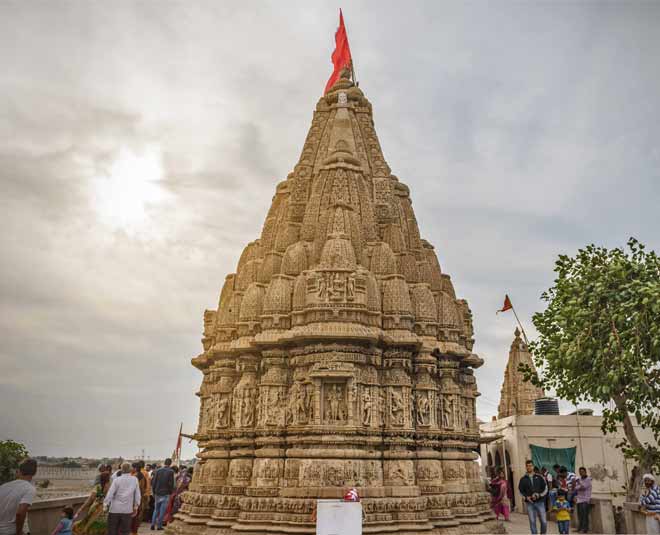 Many don't know that Lord Krishna left his hometown Mathura and moved to Dwarka. It was his new kingdom. Set on the banks of the Gomti River, Dwarka is also known as Dwarkadish which means the King Of Dwarka. According to popular myths and folklore, Dwarka was Lord Krishna's palace where he lived. It is said that the temple has been built on that palace. 5000 years back, this palace was built by Lord Krishna's grandson, Vajranabha.

Dwarka, The City That Submerged In The Sea 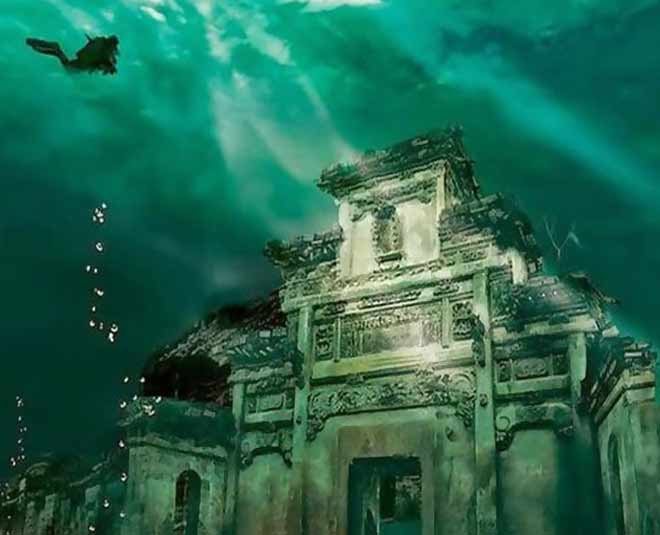 According to a legend, the original city that was built by Lord Krishna actually got submerged in the sea. An underwater excavation that took place a few years ago confirmed that there were architectural remains under the sea.

According to a legend, when Lord Krishna was meditating under a tree in a forest at Bhalka Tirtha, he was accidentally shot by an arrow and he left for heavenly abode. After Lord Krishna's death, there was a flood in the city and everything submerged into the ocean.

Do you know this 15th-century old Dwarkadish temple has a black coloured idol of Lord Krishna? It was designed ages back using limestone according to Chalkya style.

One Of The Char Dhams 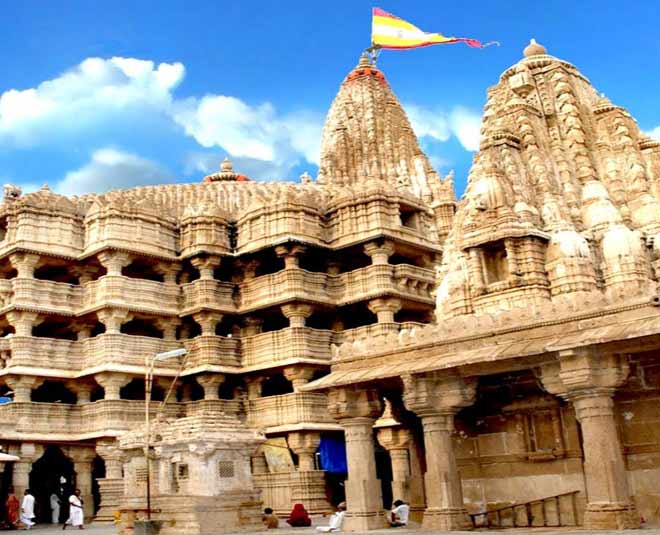 The Dwarkadhish temple, also known as Jagat Mandir is considered one of the four dhams of worship which were visited by Adi Shankaracharya back in the 8th century. The other char dhams were Badrinath, Rameshwaram, and Puri.

Lord Krishna was married to Rukmani and there is a temple in the name of his wife 2 kms away from the Dwarkadish temple. According to a legend, this temple was built after Rukmani was cursed that she would get separated from Lord Krishna.

The temple has 5 storeys and is also known as Jagat Mandir. The building has 72 pillars which are said to be 2000 to 2200 years old.

Set Next To The Most Sacred River 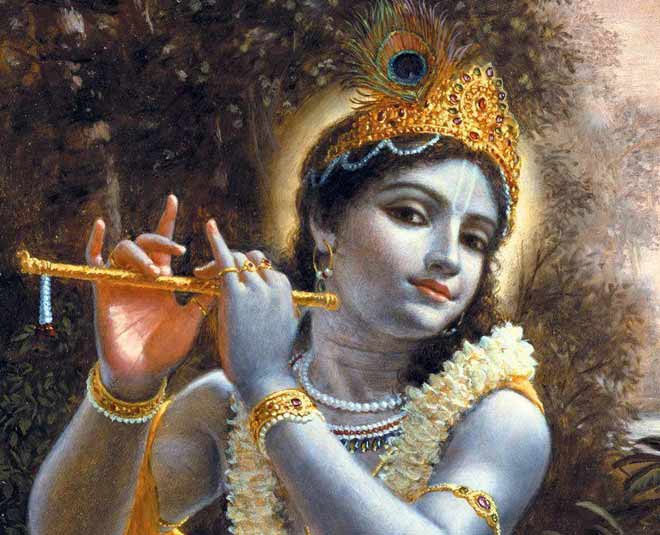 This temple of Lord Krishna is set next to the Gomti River which is a tributary of the Holi Ganges, which is considered the most sacred river of all the Hindus. Gomti Ghat, which is just next to the temple holds a lot of importance for the devotees. Anyone who wishes to reach the Gomti Ghat needs to take 56 steps down from the Swarga Dwar of the temple.

Bet Dwarka is an inhabited island which is 3km away from the coast of Okha, Gujarat. The coast is now a scuba diving site. The site is the first place where the tourists will be able to explore the submerged city of Dwarka.

Every year, lakhs of devotees visit this temple to seek blessings of Lord Krishna. The temple also has a museum where age-old sculptures supporting historical and mythological facts are kept.

The city of Dwarka is located 128 km from Jamnagar in Gujarat. It is well connected with all the major cities of the country via air, rail, and road. However, due to the coronavirus, the temple is still not open. For Janamashtami, the temple authorities gave a virtual tour of the temple to the devotees. For more such stories, stay tuned to HerZindagi.