She is also known as Bollywood's first bold actress. When she first stepped into the world of showbiz, she took it by storm with her bold and glamorous appearances.

Zeenat Aman became the talk of the town with the role of Janice in Dev Anand's Hare Ram Hare Krishna. Through her almost 4 decades-long journey in the industry, she did some path-breaking roles.

When Zeenat Aman Had An Abusive Relationship With Sanjay Khan

Zeenat Aman and Sanjay Khan first met on the sets of the movie Abdullah in 1970 where they fell in love. However, Sanjay Khan was already married to Zarine Khan. There were rumours that they got married in Jaisalmer in a secret wedding in 1978. While Sanjay Khan always denied the wedding, Zeenat Aman confirmed it in an interview years later. 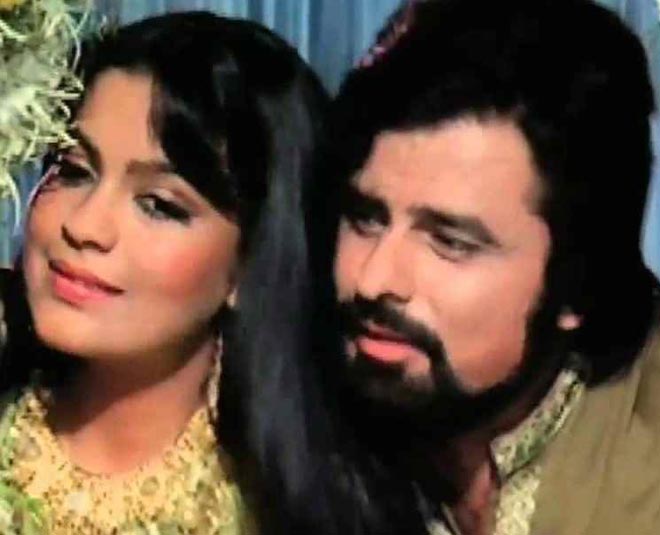 According to a report by Peepingmoon, once Sanjay Khan was attending a party at a hotel and when Zeenat got to know about it, she went there looking for him. Sanjay Khan then dragged her to a room and physically abused her. He hit her repeatedly. He accused her of having multiple affairs. Zeenat Aman was rushed to the hospital because of multiple face injuries.

After the incident, Zeenat Aman realised she had fallen for the wrong man but she never filed a complaint against him and ended the relationship. Read more about Zeenat and Sanjay Khan's relationship here.

Zeenat Aman rose to fame with the film Hare Ram Hare Krishna when she was just 20. The film was directed by Dev Anand, who was 48 then and he instantly fell for Zeenat Aman. He was then a married man with 2 kids. In his autobiography, Dev Anand openly mentioned his love for the glamourous diva. He shared that he was desperately in love with her and wanted to tell her to see chose a place at the Taj, on the top of the city to confess his feelings. 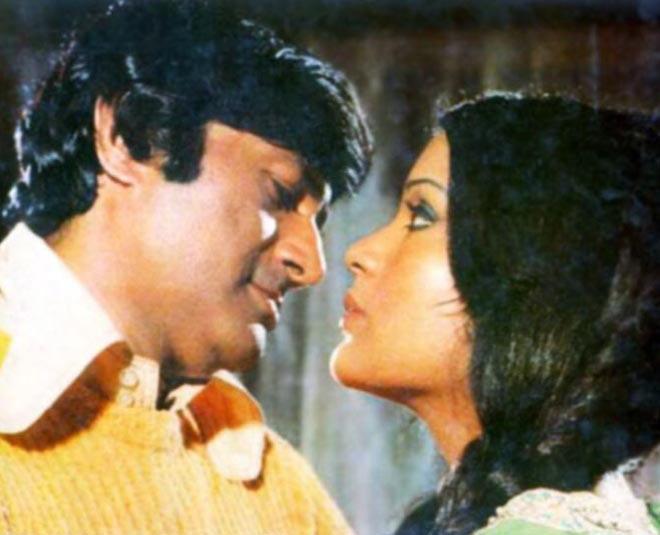 This romantic arrangement was planned after a quick meeting at a party. At the party, he saw a drunken Raj Kapoor having Zeenat Aman in his arms. He saw Zeenat Aman reciprocating to him and it broke his heart forever. (source - Hindustantimes)

When Zeenat Aman Had An Affair With Imran Khan

According to Economic Times, Zeenat Aman had an affair with Pakistani cricketer, Imran Khan. Zeenat and Imran first met at a party and they instantly clicked. However, the two never confirmed their relationship.

While she was in Lahore, Zeenat Aman in an interview was asked about her relationship with Imran Khan, to which she said that these are old things and they should be forgotten.

When Zeenat Got Married To Mazhar Khan 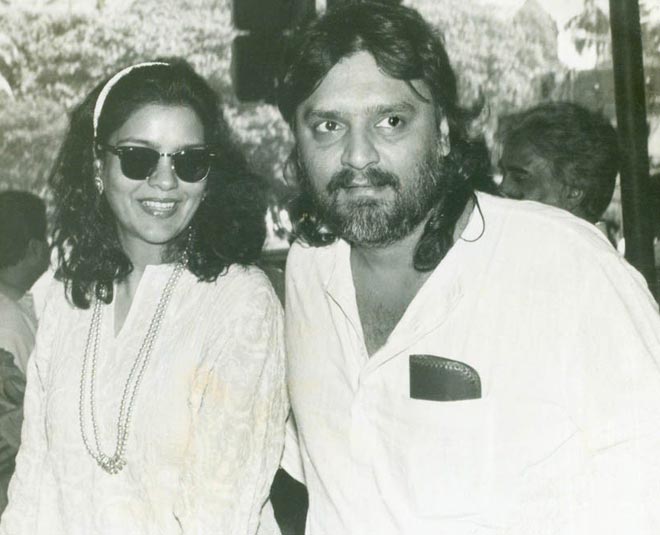 In an interview, while talking about her decision to marry Mazhar Khan, she shared that she was then ready for motherhood and felt her biological clock was ticking and this was one of the biggest reasons she got married.

However, things were never smooth for her. Her husband Mazhar Khan used to beat her as per a report by Free Press Journal. She kept craving for attention, she became a mother of two but always felt a lack of romance and respect in her relationship.

In the year 1997, the two officially separated. She did not give custody of her children to her ex-husband's family.

There were rumours of her dating a Mumbai-based businessman but she cleared the air by sharing that she has no plans to tie the knot again.