Ekadashi: Reasons Why You Shouldn't Have Rice On This Day

Let us know from expert why you should avoid eating rice on Ekadashi.

Let us know from astrologer and Vastu expert Dr. Aarti Dahiya why rice shouldn’t be eaten on the day of Ekadashi.

Side Effects Of Eating Rice On Ekadashi 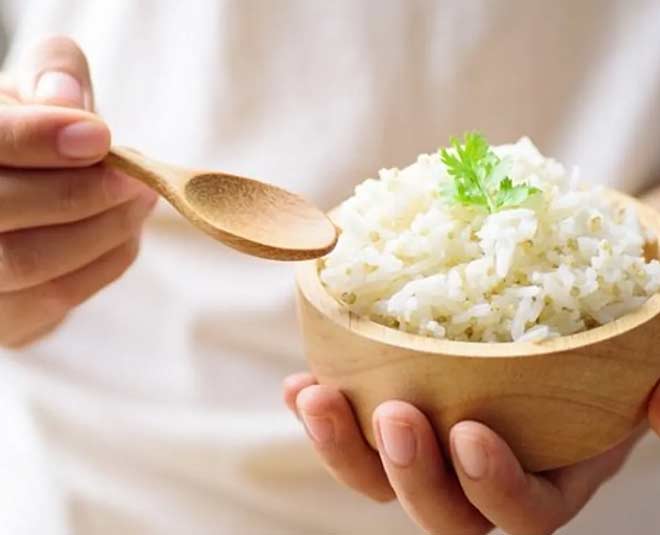 One of the rules of Ekadashi fasting is that it is forbidden to eat rice on Ekadashi. It is believed that by eating rice on this day, the person will take the form of a reptile in the next birth. Even if it is considered to be a mere belief, but if we talk about astrology, then also eating rice on this day closes the doors of liberation for a person.

Why Should We Not Eat Rice On Ekadashi?

According to a legend, Maharishi Medha left her body to escape the wrath of Mother Shakti. At that time, his parts got absorbed in the Earth and Maharishi Medha was born in the form of rice and barley. Scientific Reasons For Not Eating Rice On Ekadashi

Dr. Aarti Dahiya tells us that according to scientific facts, the amount of water in rice is high. The Moon, which is a causative planet of the mind has a greater effect on water. Due to this, the mind moves towards restlessness and can’t concentrate on one thing.

Due to the fickleness of the mind, it has a great effect on us and on our activities. Due to the lack of concentration in the mind, there is also trouble following the rules of fasting. This is the reason why eating rice on Ekadashi is considered taboo.

What Does Vishnu Purana Say?

It is said in Vishnu Purana that eating rice on Ekadashi ends all virtues of a person as rice is primarily the food of God. Therefore, as far as possible, prohibit rice on the day of Ekadashi so that any sin can be avoided.

According to the scriptures, any Ekadashi date has a lot of importance. Worshipping Lord Vishnu on this day and observing a fruit fast for Vishnu Ji leads to liberation from all sins and attainment of salvation. It is believed that on this day, one should renounce all addictions and worship God so that all the wishes can be fulfilled along with getting rid of all the sins. On this day, people mainly fast and worship Lord Vishnu and Goddess Lakshmi so that all their wishes can be fulfilled.

Don't Miss: Ramcharitmanas: Things To Keep In Mind During Recital At Home

What Else Should Not Be Eaten On Ekadashi 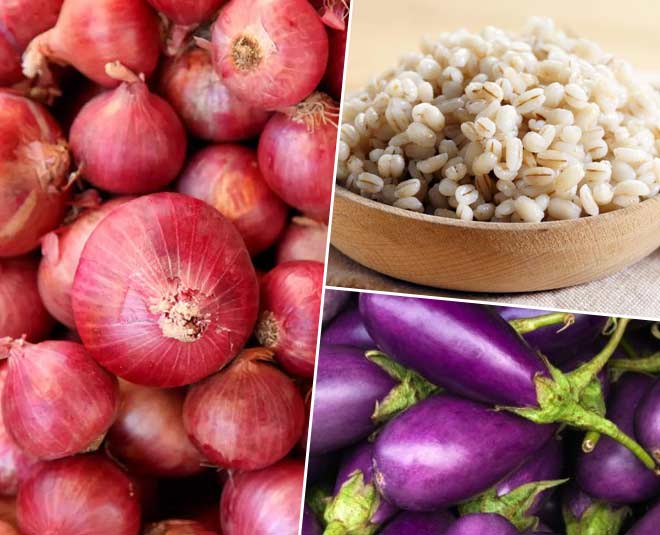 Ekadashi Tithi has been given special importance in Hinduism. It is believed that on this day some other food items should be avoided so that one can get the blessings of Lord Vishnu. It is believed that apart from rice, it is also forbidden to consume barley, lentils, brinjal and beans on this day. Therefore, if you worship Shri Hari with a sincere heart, then you should completely avoid these things.

Sweet betel is offered in the worship of Lord Vishnu on Ekadashi tithi, hence eating paan is also considered taboo on this day. It is believed that on the day of Ekadashi, one should not consume tamasic things like meat, liquor, onion, garlic.

Also, chanting and fasting for Lord Shri Hari should be done along with consuming Sattvik food.

If you also want to get the special grace of Lord Vishnu, then avoid consuming other tamasic things along with rice on Ekadashi tithi. If you liked this article, then do share it.