Let us know when Jaya Ekadashi will be celebrated this year and what is the importance of fasting on this day.

Ekadashi has a special significance in Hinduism. There are two Ekadashi tithis every month, first in Krishna Paksha and second in Shukla Paksha. Thus, there are 24 Ekadashi tithis in a year and each day has its own significance. One of the most important Ekadashi is Jaya Ekadashi.

This ekadashi takes place in the month of Magha and it is believed that observing a fast on this date solves many problems of a person. According to the ancient belief, Lord Vishnu is worshipped with full devotion on the day of Jaya Ekadashi.

Worshipping Lord Vishnu on this day will help you get freedom from your troubles and the door of salvation is paved. Let us know from astrologer and Vastu Expert Dr. Aarti Dahiya when will Jaya Ekadashi fall this year and what is its significance. 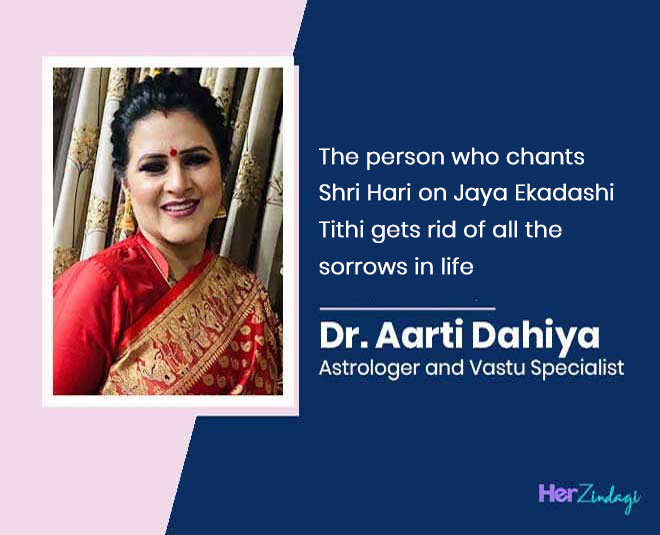 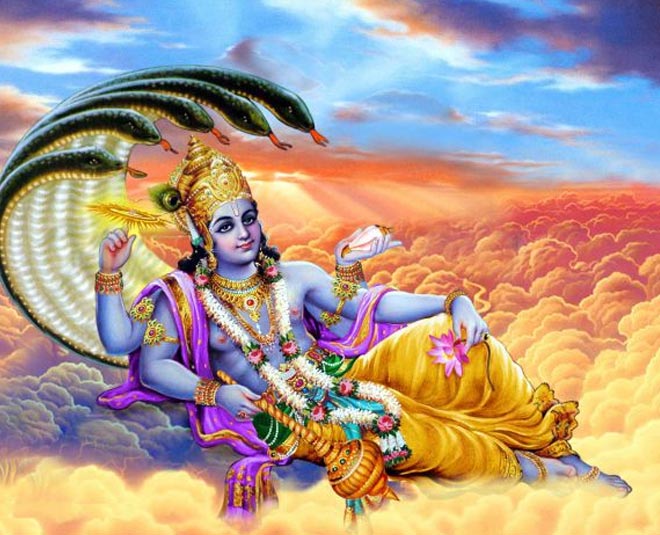 According to popular belief, Lord Vishnu is worshipped on the day of Jaya Ekadashi. Worshipping Lord Vishnu along with Goddess Lakshmi on this day will help you to get rid of all the sins and this will also help you to get all your wishes fulfilled.

The Gandharva girl, Pushpavati laid eyes on Malyavan and was fascinated by him. Malyavan also admired her. As they were lost in each other, they started singing in an indescribable manner.  This enraged Indra and he considered it as an insult. Therefore, he cursed both of them. He sent both of them to the world of death in the form of man and woman in order to bear the consequences of their actions.

Due to this curse, both of them started to live their lives sadly on Earth in the Himalayas. In order to get their curse lifted, they decided to worship God and live their life with restraints. In the month of Magha on Shukla Paksha Ekadashi, both of them kept a fast for the entire day and worshipped Lord Vishnu.

In the morning, both of them got freedom from the dead world due to their virtuous efforts and went to heaven in the form of Apsara. Since that day, the importance of Jaya Ekadashi has increased.

Don't Miss: February 2022: Know The Main Festivals Of This Month And Their Shubh Muhurat 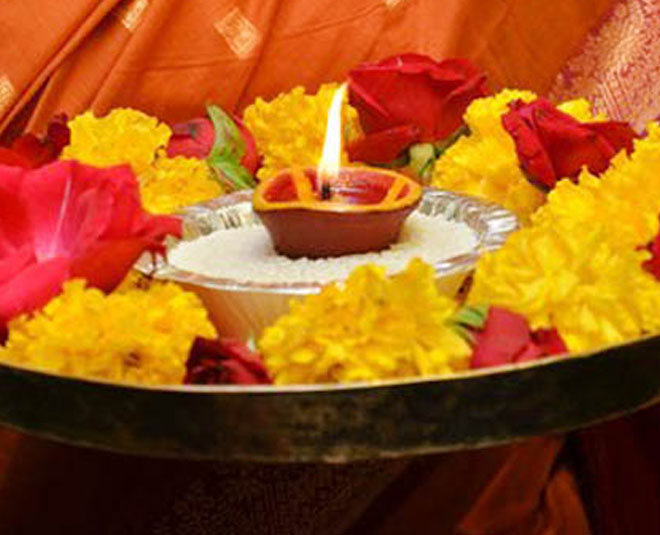