Here are some iconic lines by Captain Vikram Batra on his death anniversary that we will always remember. Read on.

Every one of us is aware about the story of Captain Vikram Batra, especially after the movie Shershaah. He was a brave man and made a great sacrifice for his country.

The movie has so many powerful dialogues that made the audience feel each and every emotion. You may think that all the dialogues are the result of the Bollywood masala but you will be surprised to know that some of them were spoken by the man himself in real life. 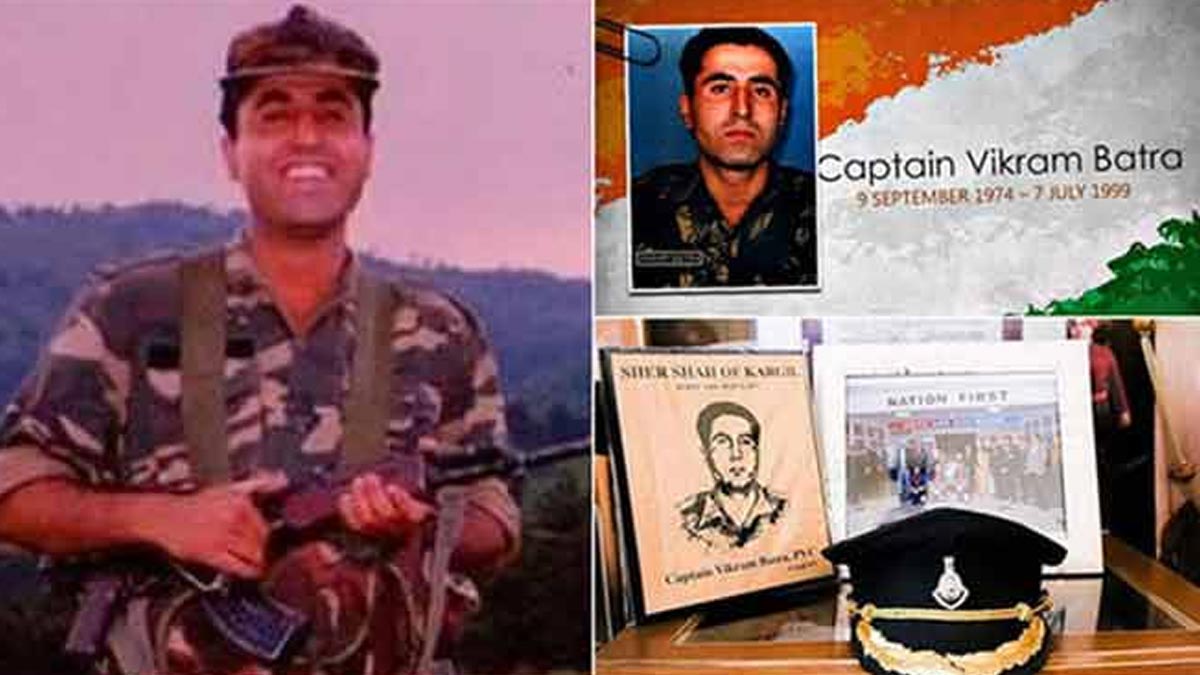 On this death anniversary, let us have a look at some of the iconic lines by him that we will always remember.

When A Bullet Meant For Vikram Batra Hit Another Soldier

In the movie, PVC Batra is shown saying to Captain Jamwal that “He died my death, Jimmy. Who goli mere liye thi aur meri jagah woh… woh goli mere liye thi.” While in real life, he said it to his elder sister over a phone call. The original line was, “Didi, it was meant for me and I lost my man.”

When He Bravely Talked About His Own Death 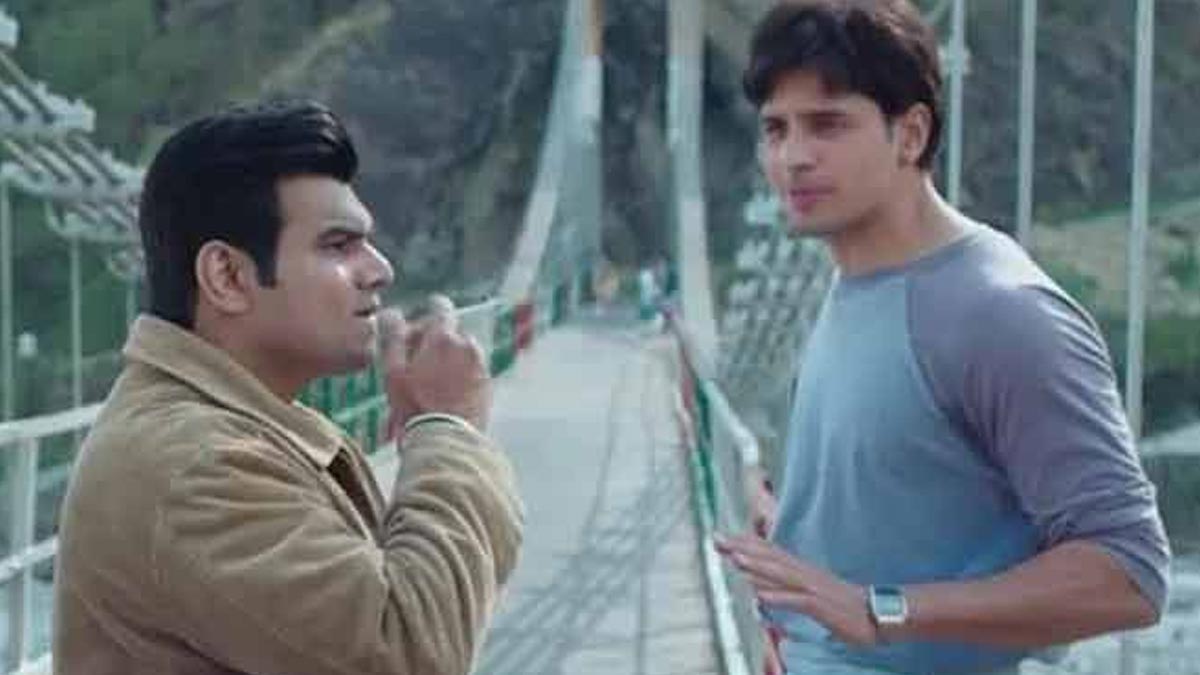 Captain Batra was a brave man and even death couldn’t scare him from saving his country. This was proved when he was talking to his childhood friend and said, “Tiranga lehra ke aaunga, nahi to usmein lipat ke aaunga. Lekin aaunga zaroor.”

When He Chose The Pepsi Slogan, Yeh Dil Maange More, As His Success Signal When journalist Barkha Dutt interviewed Vikram Batraafter the successful capture of Point 5140, he revealed that he chose the pepsi slogan “Yeh dil maange more” as his success signal.

The Interview After The Successful Capture Of Point 5140

Aforementioned, after the successful capture of Point 5140, Captain Vikram Batra gave an interview to journalist Barkha Dutt (inspiring female journalists). The entire interview was recreated in the film including the part where he talked about his codename being intercepted by Pakistani soldiers and his troops reaction to the threats. In the middle of the fight, a Pakistani soldier arrogantly claimed that he will stop the war if he gets Madhuri Dixit. To this, Batra gave a befitting reply saying, “Madhuri Dixit dusri shooting mein busy hai, filhaal isse kaam chala lo.”

It didn’t stop there. While Captain Batra shot the officer, he claimed it to be a gift from Madhuri Dixit. It was revealed by his brother that it was actually said by him while throwing a hand grenade at the Pakistani bunker.

When He Risked His Own Life To Save Another Soldier 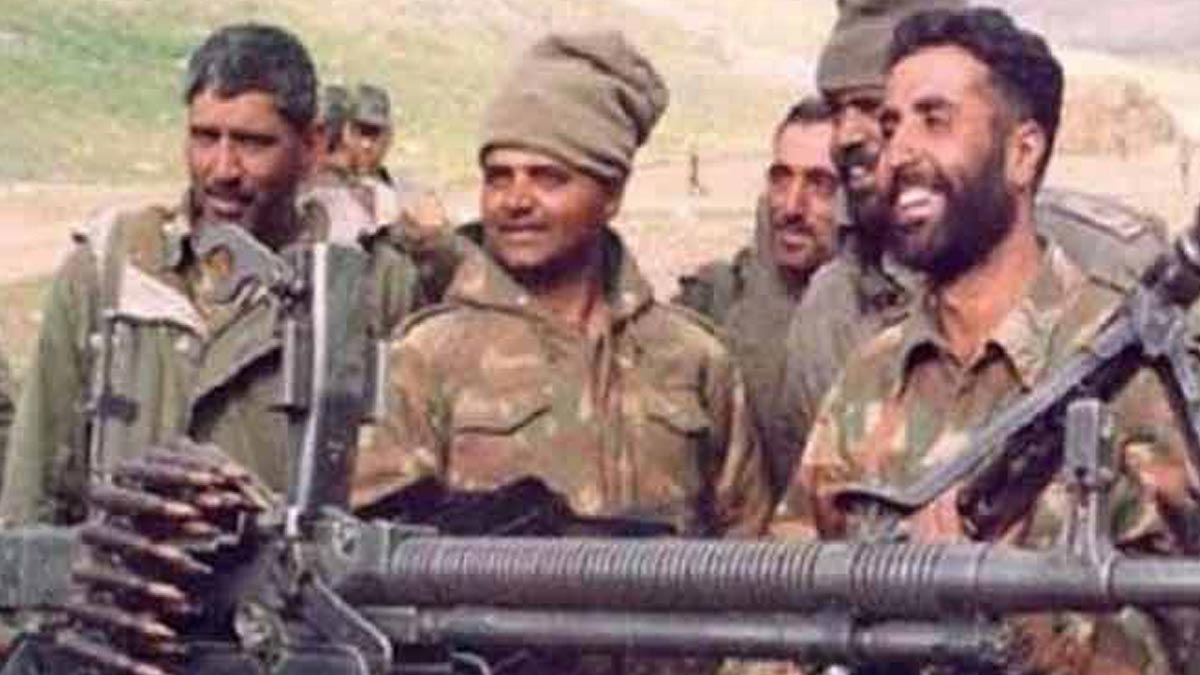 Kargil War Veteran, Captain Naveen Nagappa shared with Humans of Bombay that Captain risked his own life to save him. While saving his fellow soldier’s life, Batra said, “Anna, you must go down. You must get treated. I’ll sort these buggers out.”

Don't Miss: Here Is Everything You Need To Know About Shikhar Dhawan's Ex-Wife, Ayesha Mukherjee

He stopped a fellow soldier to go ahead of him and instead went ahead himself risking his life. In the film, he said, “Raghu saab ruko. Aap baal bachche wale ho, main jata hun.”

Captain Vikram Batra was awarded Param Vir Chakra for his bravery. He attained martyrdom while recapturing Point 4875 but he will always be in the hearts of the whole nation and we will always be indebted to him for his supreme sacrifice.